Located in the heart of Thai jungle, Pyramid Yoga boasts clean air and nature in its most pristine state. The purity of the air is fundamental to the Pyramid philosophy in general health and well-being, that focuses primarily on our breathing. Multiple cancer patients who have quickly pushed their dis-eases into remission can attest to this simple fact.

Pyramid Yoga is renowned for its structures: these giant Pyramid shaped studios that host a multitude of events and courses year round. Inspired by pyramids around the world, discovered by David, the founder of Pyramid Yoga Center on his yogic journeys, they are both symbols of that homage but also powerful meditational tools towards higher states of being - the ancient civilizations obviously understood this quite well.

Pyramid I is their signature space. As one of the islands largest yoga studios, it is capable of hosting large classes, dances, workshops and more. With 360 degree, open sides to the jungle this studio holds a special place to anyone fortunate to spend some time under its roof.

The restaurant serves only fresh, vegetarian dishes using locally sourced organic products as much as possible. Their own jungle setting allows natural access to coconuts all year round, but the greater island produce allows fresh fruit and vegetables to be sourced year round.

They have multiple bungalows on site, regardless of how long you're intending to stay on the island. The accommodation options are particularly important for the long courses, such as the retreats and teacher trainings, allowing students to stay on-site where basically all of their needs are taken care of. Yet they are always looking to rent to the many incoming travellers to Koh Phangan, for both long and short term stays. 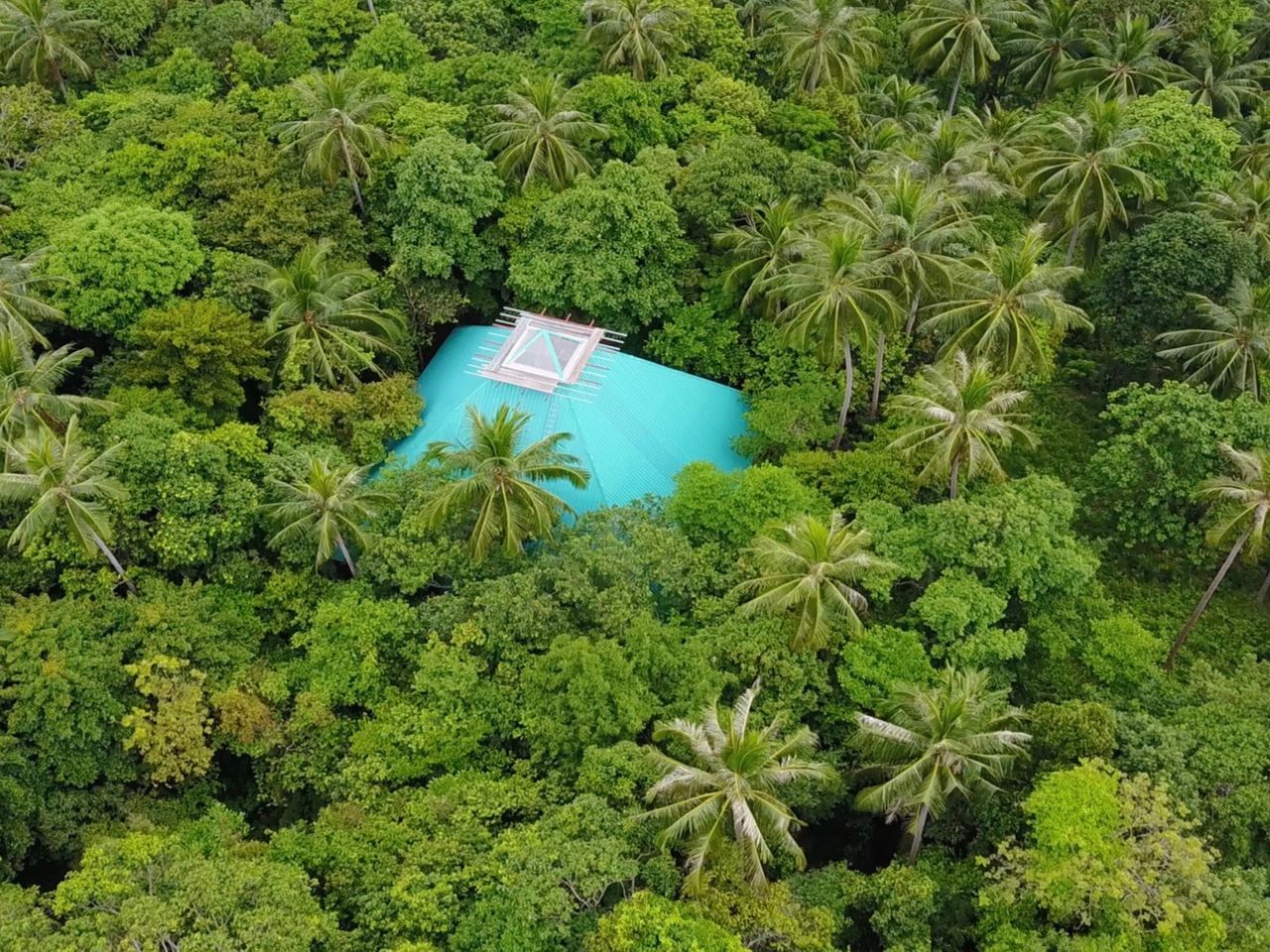 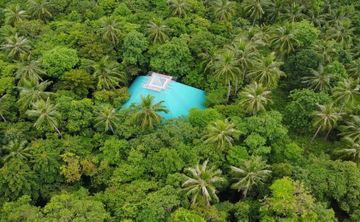