About this place
Video
Reviews
Location

Iboga providers since 2004. We offer retreats for all types of addictons and spiritual development in an off grid environmentally friendly and organic setting. You have the choice of on-suite bedroom in the house or outside in nature in a yurt with specially built bathroom block, or a cosy wood cabin, all in the garden space. We are experienced iboga providers who work in a happy, family setting. We work with heroin addiction, alcohol addiction, cocaine addiction, depression, spiritual development, we offer strong pure effective theraputic doses. 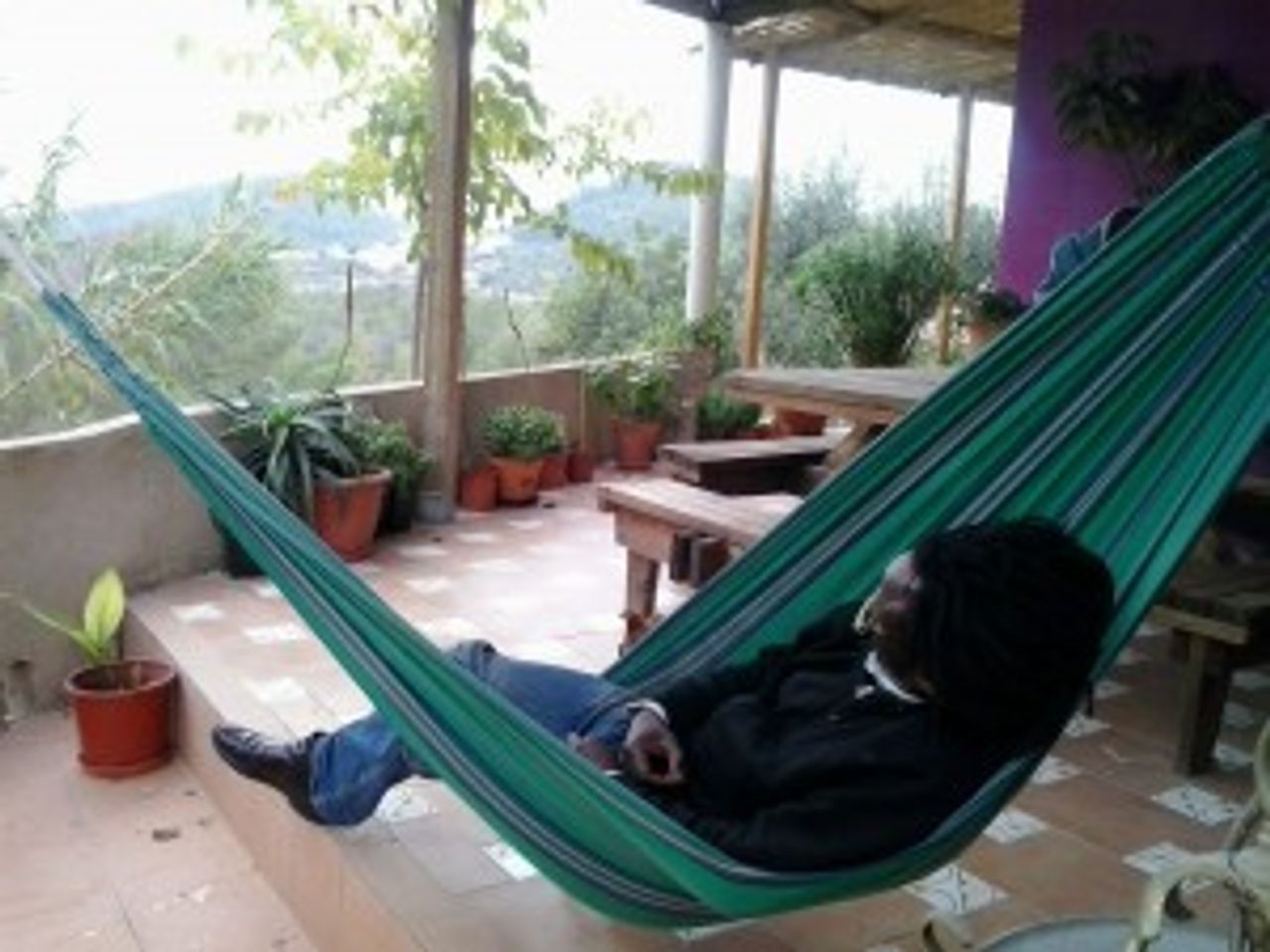 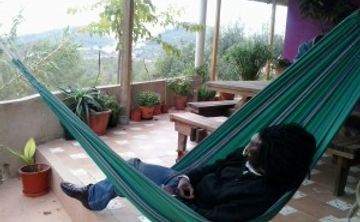