Sakya Losal Choe Dzong (SLCD), the Tibetan Buddhist Society of Canberra was founded in 1989 by Lama Choedak Rinpoche in Canberra. SLCD is one of the most established Buddhist centres in Australia. Being aligned with the Sakya tradition of Tibetan Buddhism, SLCD is under the patronage of His Holiness Sakya Trizin and His late Eminence Chogye Trichen Rinpoche.

The Society's activities have been dedicated to making available to the public the wisdom teachings of the Buddha and the Buddhist practices of meditation. Through Lama Choedak Rinpoche's spiritual directorship the practice of Calm Abiding Meditation, Ngondro preliminaries, White Tara, Vajrayogini and Hevajra have all been promoted over the last twenty years.

SLCD has a year-round varied  programme of retreats, some lead by Lama Choedak Rinpoche and some by resident or guests teachers. These include: SIBA is run and maintained by a group of friendly residents dedicated to principles of peacefulness, service and kindness. Every morning at 6am they gather to greet the new day with Praises to Buddha, Green Tara puja and other prayers and chanting in the beautiful meditation hall that overlooks W Tree sending out positive vibes through the district. There are frequently other group practices in the day as well as dharma study groups. The "Shared Room" accommodation rate is for comfortable ensuite motel-style rooms in bunk beds. There is generally up to four people per room but two rooms can accommodate eight people. Pillows, doonas and mattress protectors are provided but we ask that you bring top and bottom sheets and a pillow case. If you are unable to bring your own bedding please let us know and we can provide it for you.

We also have single, double and twin room ensuite accommodation but availability is limited.

There is accommodation suitable for physically challenged.

SIBA also has a number of bush cabins that are ideal for solitary retreat with their own kitchenette facilities. Toilet and shower are provided in an amenities block.

There are many beautiful locations for camping and campervans on unpowered sites. Campers need to bring their own equipment. There is an amenities block with hot showers. 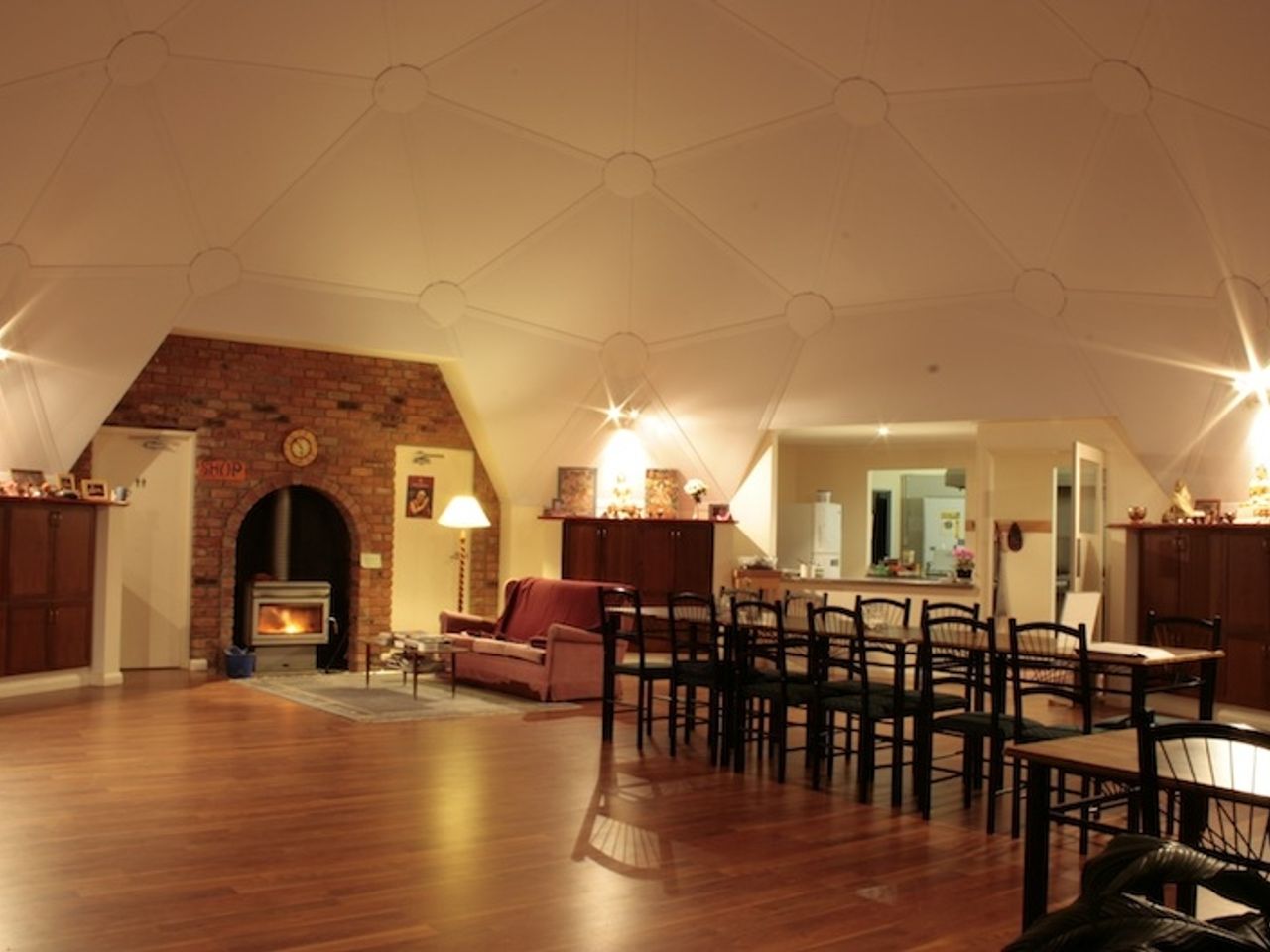 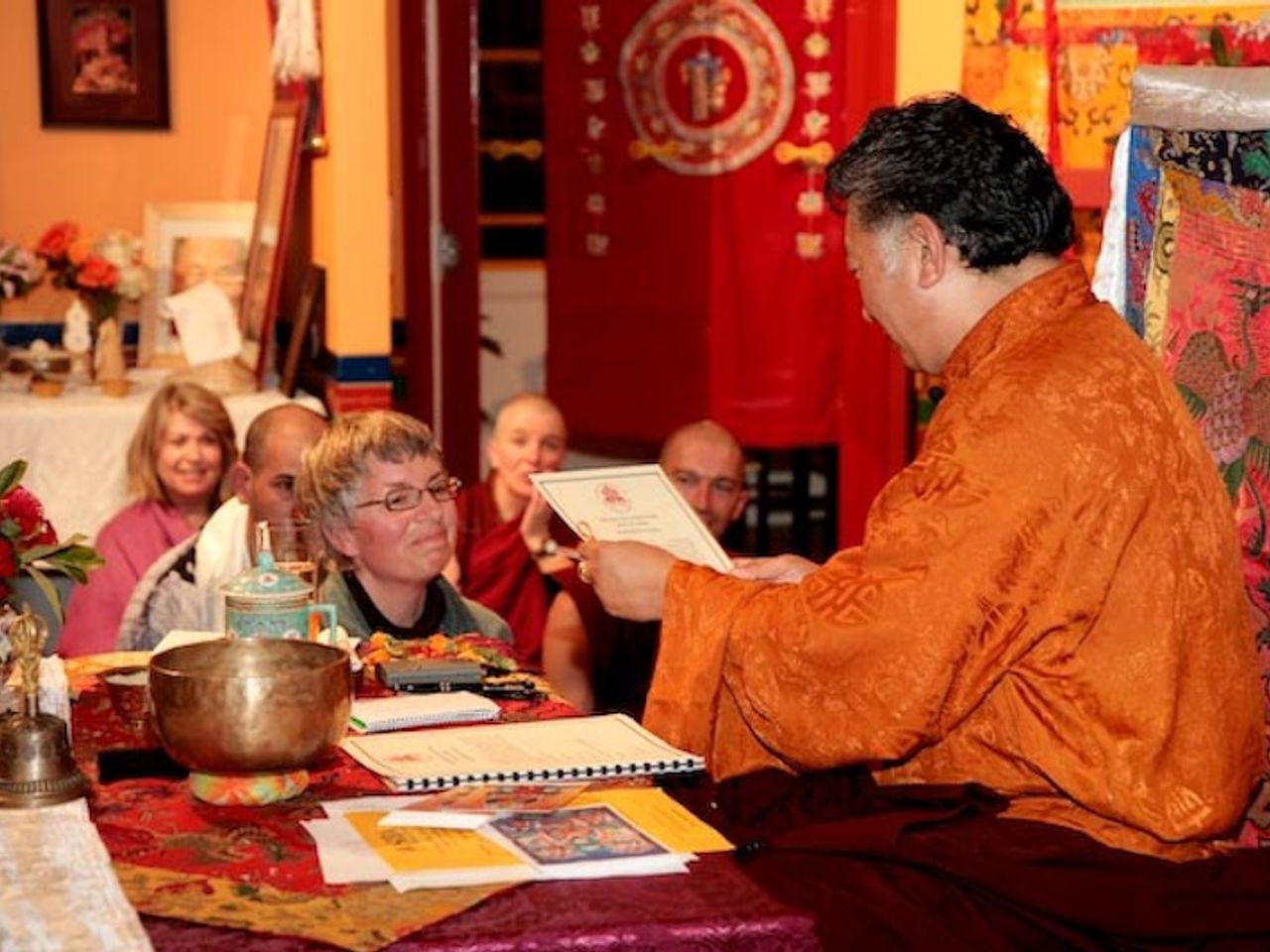