The Himalayan School of Traditional Yoga (HSTY) was set up on the inspiration of Brahmarishi Mohanji, a

HSTY is dedicated to propagating traditional yoga, i.e. the essence of yoga as per the original teachings codified

in the scriptures by Maharishi Patanjali and other sages. HSTY’s mission is to promote a culture of yoga and

make it accessible to all of mankind, beyond boundaries of country, religion, gender, class and wealth.

At its core, traditional yoga is all about simplicity and about being natural. A yogi is natural, i.e. lives in a state in

which the body, mind and soul are in unison. This leads to health and equanimity, a state where one is happy and

without anxieties, anger or stress. When practising yoga, a sincere yoga practitioner gets fully in tune with his/her

body and its subtle processes, thus quieting the mind.

In HSTY we focus on yoga as a set of holistic practices that help take one back to his/her original state. We look

consciousness. Our yoga lessons are presented in the original form as it existed aeons ago, with no change in

HSTY remains loyal to the original teachings marked by the simplicity and depth of practice. Hence, Traditional

Yoga is easy for people to adopt into their daily lives and benefit from the practice. Systematic practice of

Traditional Yoga helps people break free from all complexities of life and obtain relief from physical, mental or

Most importantly, through Yoga practice HSTY way, one’s connection with the inner witness (saakshi) is

strengthened, as the meditative aspect of Yoga practice by far outshines the physical exercise aspect of asanas.

Without practising awareness and inner witnessing while performing asanas, the Yoga practice loses its depth

and becomes yet another exercise.

Through HSTY, the deeper, meditative aspect of Yoga is honoured and accentuated, so much so that the same

awareness starts being translated into one’s daily life. And awareness truly is the key to rising above the waves of

karma. Such is the blessing of Yoga. 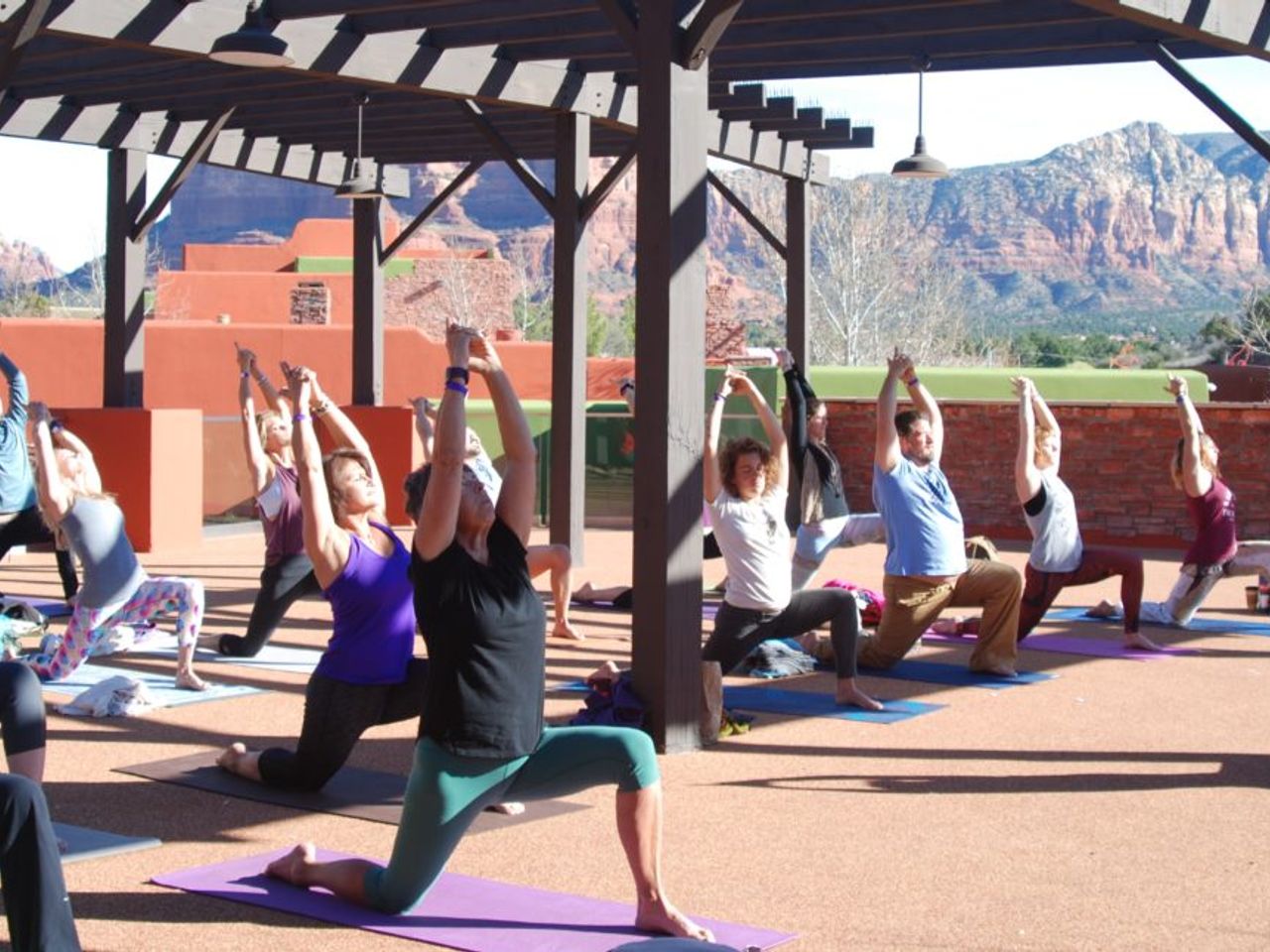