An Esoteric Quest in the Western Isles of Scotland: Megalithic, Celtic and Norse Cultures in the Outer Hebrides

Scotland is a country rich in esoteric traditions. The rock of the Isle of Lewis in the Outer Hebrides is some of the oldest anywhere on earth, and the island is dotted with enigmatic megalithic sites, most famously Callanish, that echo an ancient culture. Lewis, like the other Western Isles, has been inhabited by Picts, Celts and Vikings, and Gaelic is still spoken by a large portion of the population. This year's Esoteric Quest, the thirteenth in a series stretching back to 1995 on the Western spiritual traditions, will continue our theme from our 2016 Quest in Iceland of exploring the mysteries of the North. This time we will investigate the geometry and alignments of the evocative standing stones, ponder the meeting of Celtic and Norse cultures, experience the mystical beauty of these islands in the North Atlantic Ocean, and learn about Scotland's more recent esoteric traditions, from Hermeticism to Freemasonry. Our home base will be Lews Castle overlooking Stornoway harbor, a 19th Century estate recently restored to perfect condition.

There will be an optional Pre-Conference Journey that will take us around Lewis and Harris, visiting some of its megalithic sites and other places of beauty. This will be followed by a half-day retreat in which we will be invited to reflect on our life's journey. Our optional Post-Conference Journey will begin with four nights at the celebrated eco-village and spiritual community of Findhorn, which emerged from an esoteric worldview,and will be followed  by three days on Iona, the most sacred of all Scottish islands and the birthplace of Celtic Christianity.

We invite you to join us on this Quest and participate in this highly regarded conference series, widely considered among the finest explorations anywhere of the half-forgotten spiritual history of the West. 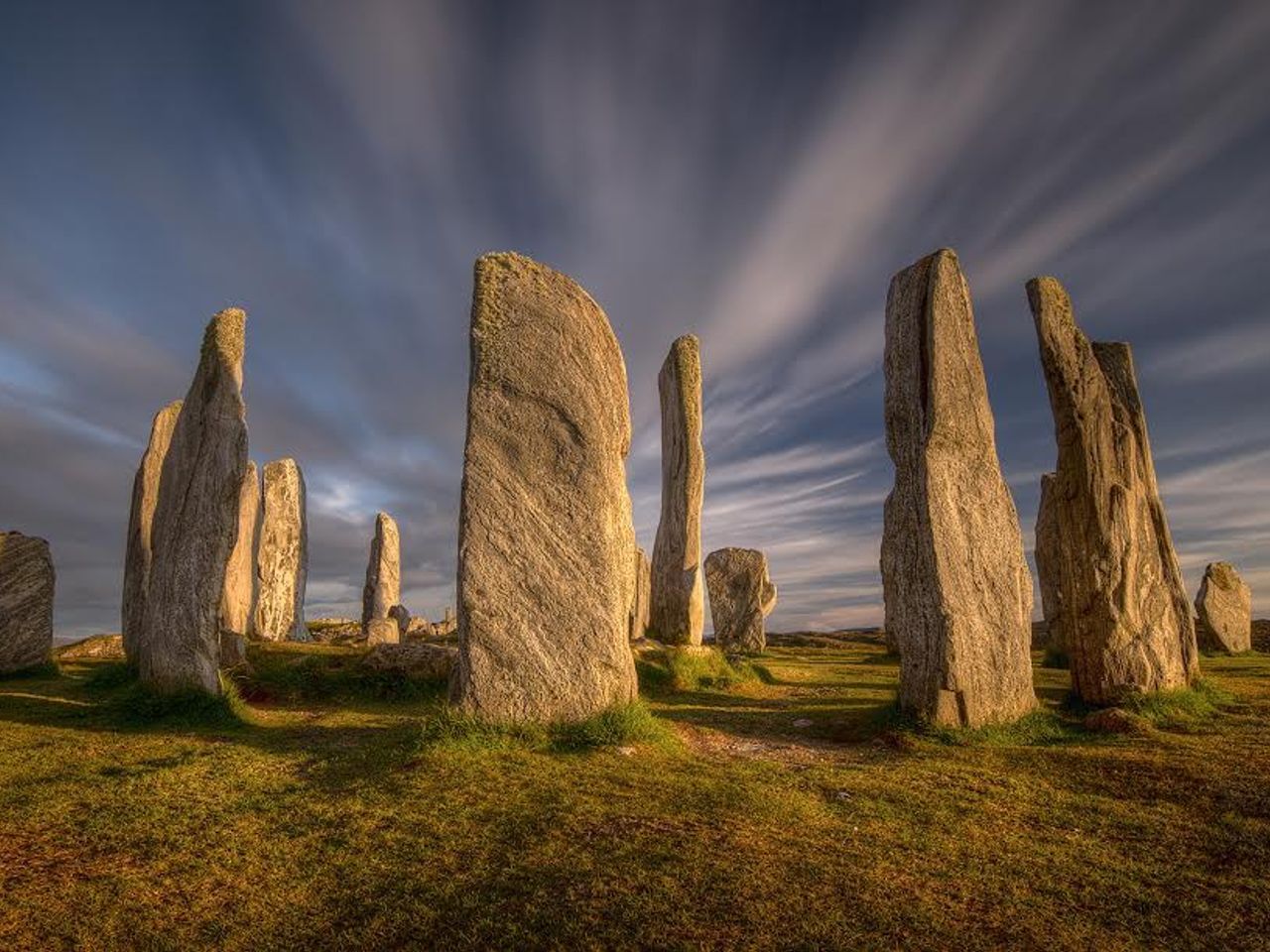 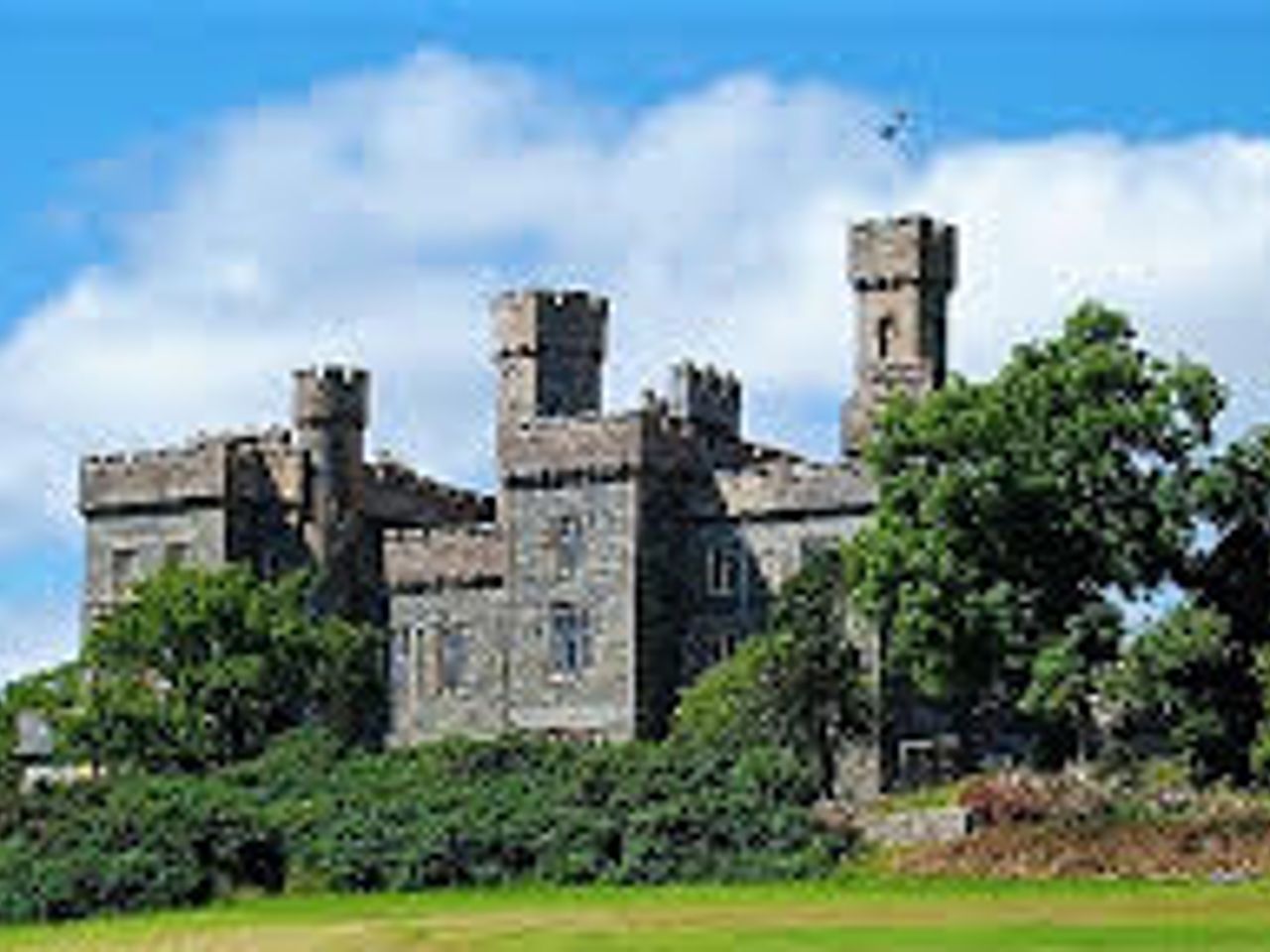 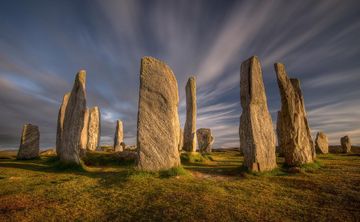 An Esoteric Quest in the Western Isles of Scotland: Megalithic, Celtic and Norse Cultures in the Outer Hebrides