Registrations are closed after December 25, 2018

Registrations are closed after December 25, 2018

Increase your vital energy and prolong your life.

Enjoy the yoga during the Christmas & New Year. Feel yourself balanced, join the Himalayas during your vacation! 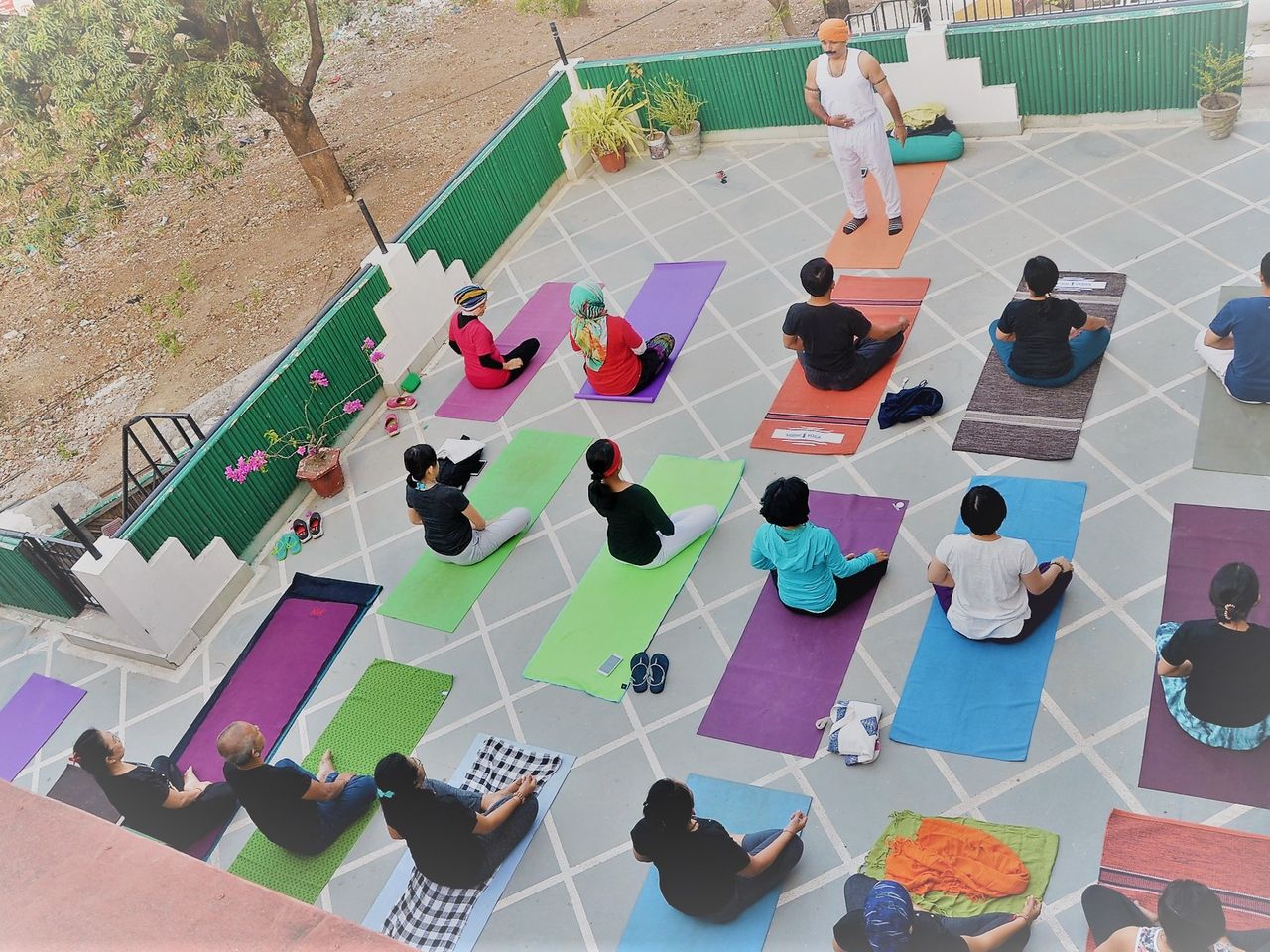 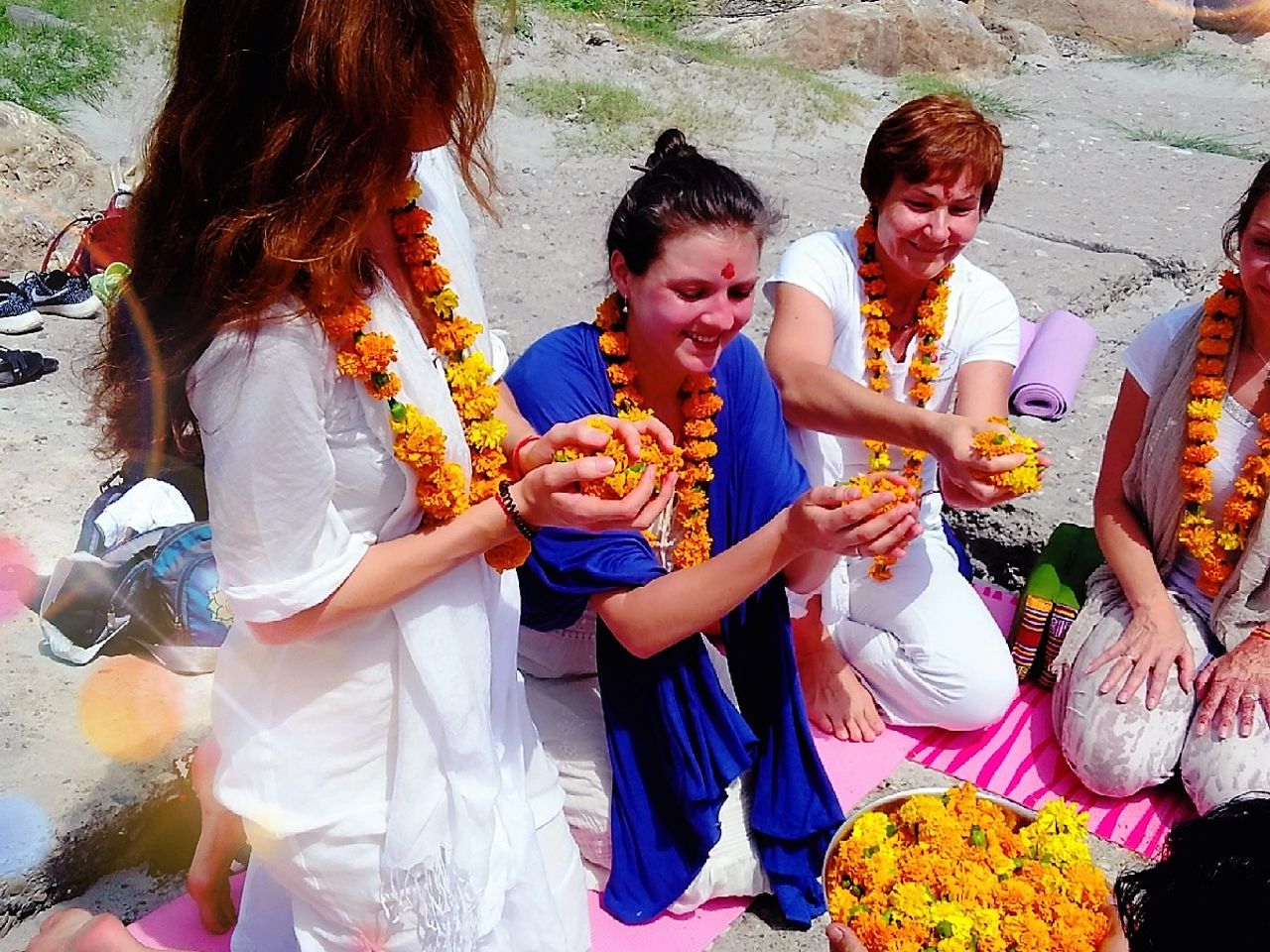 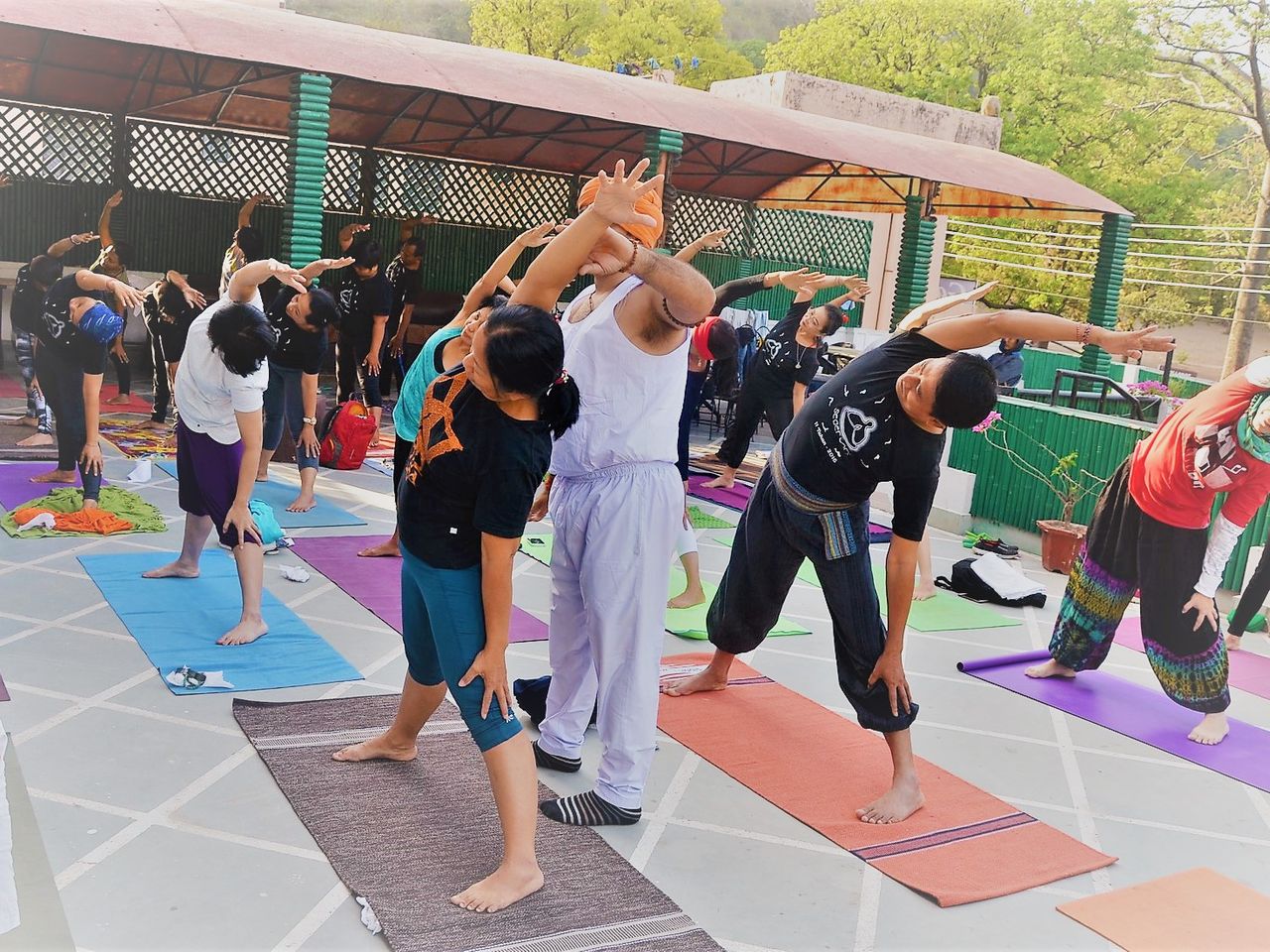 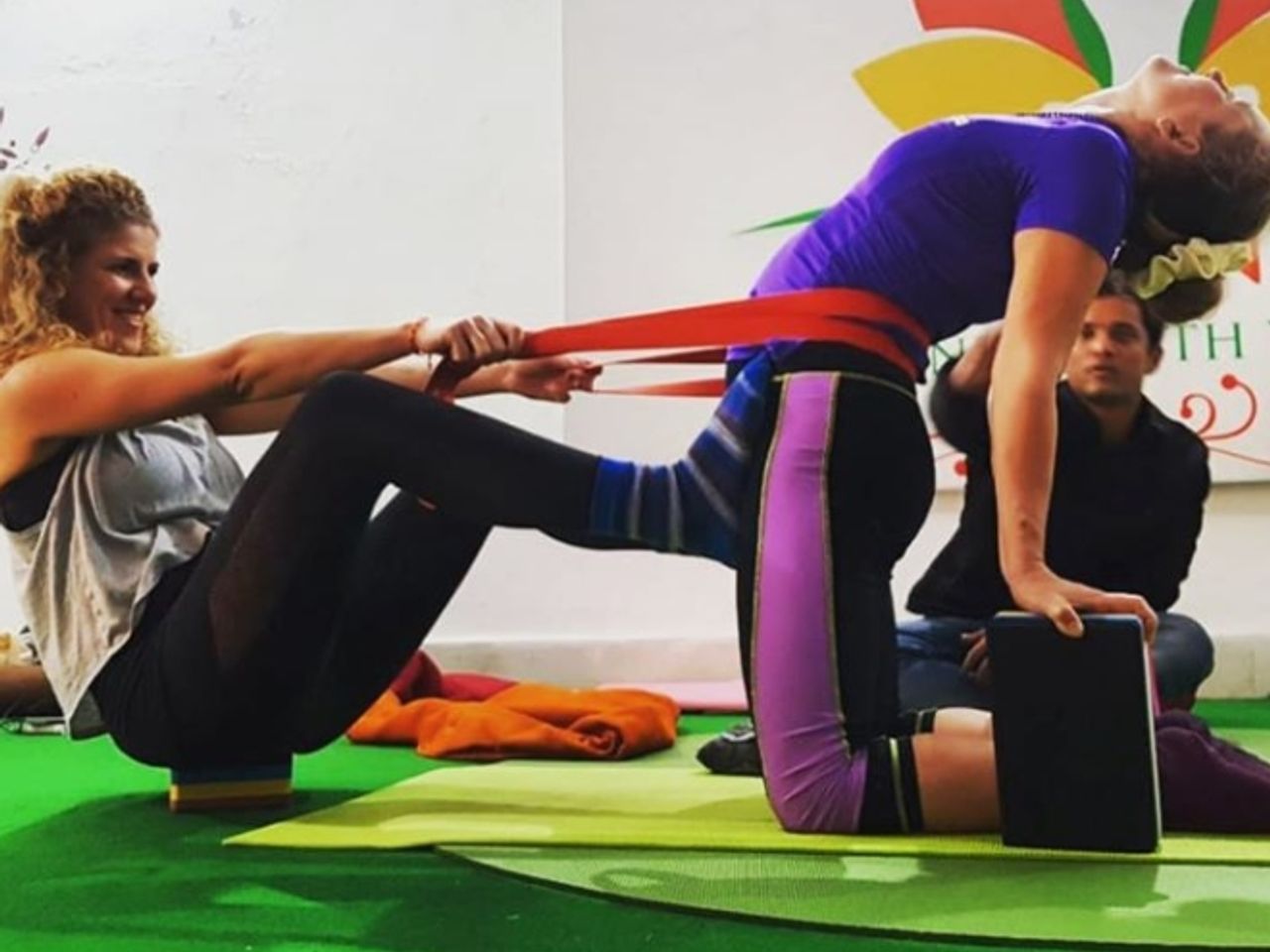 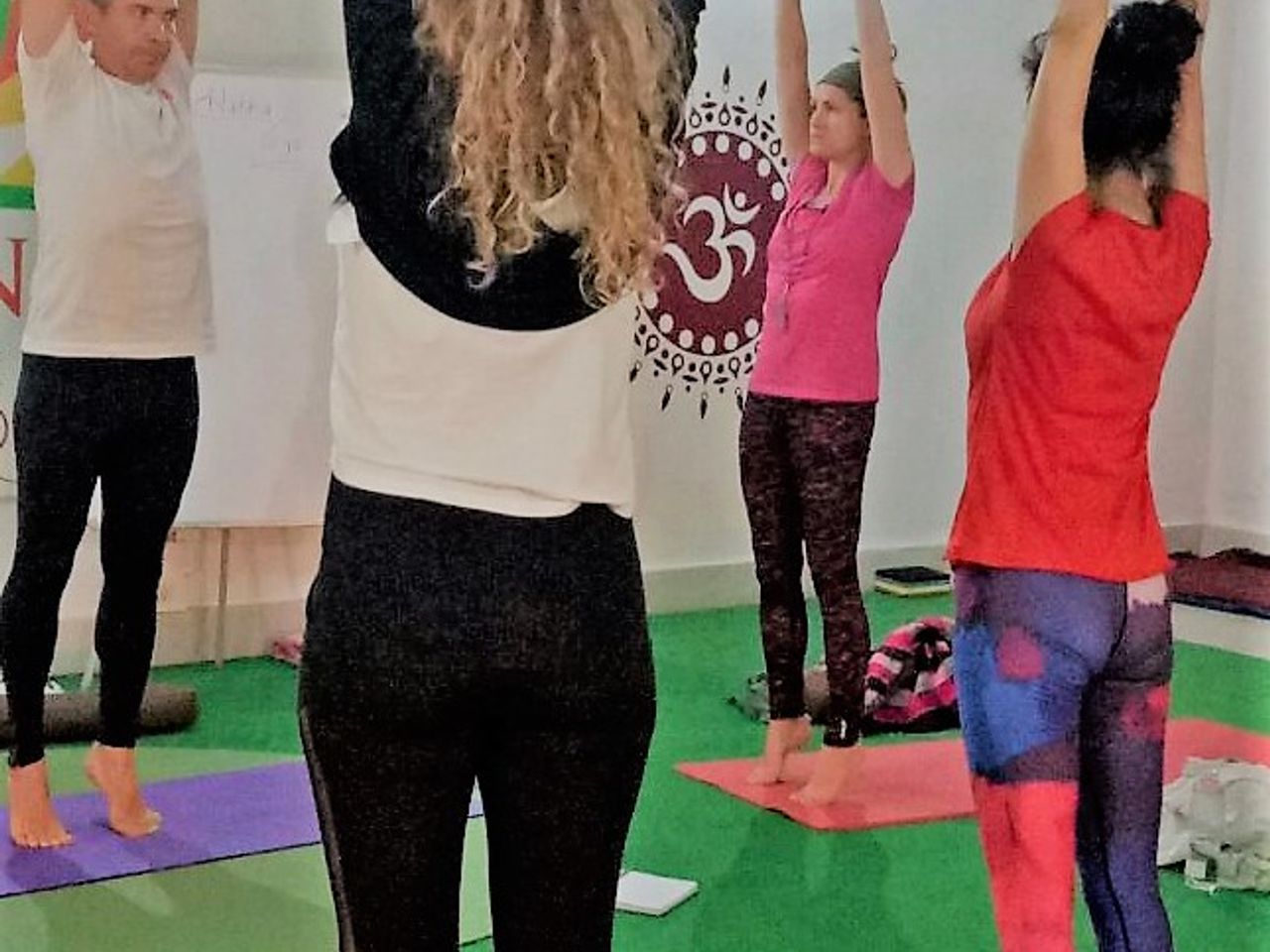 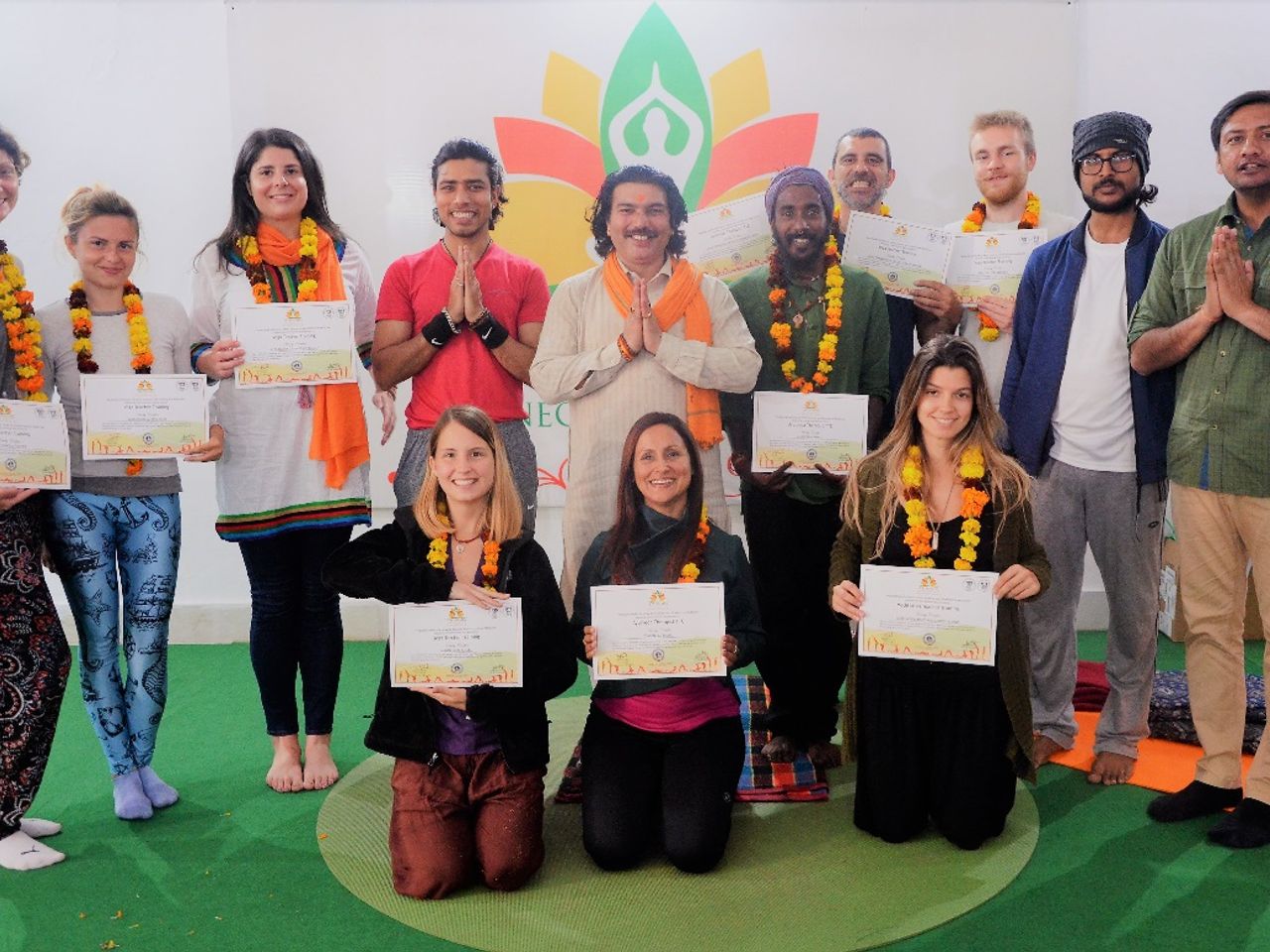 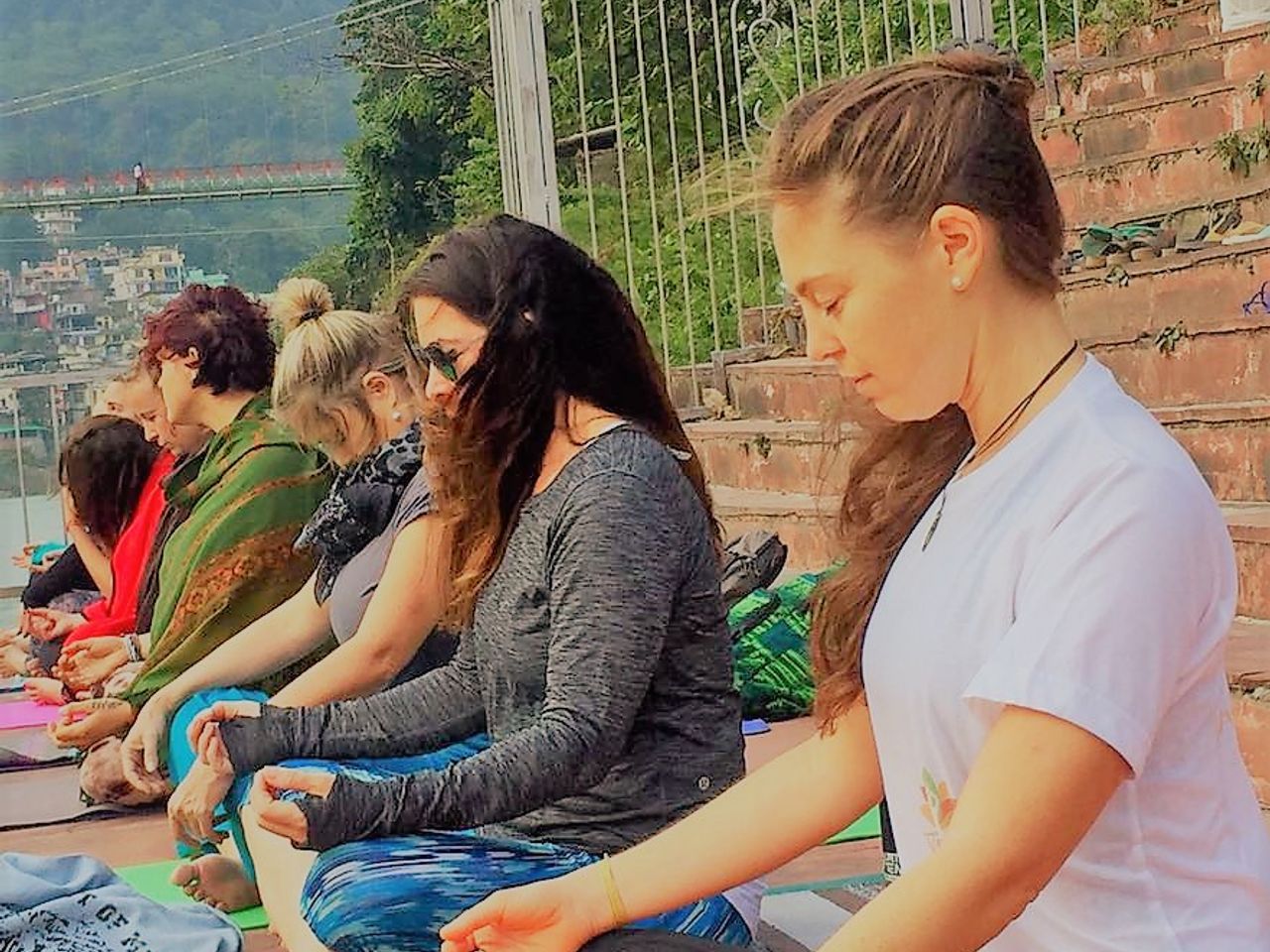 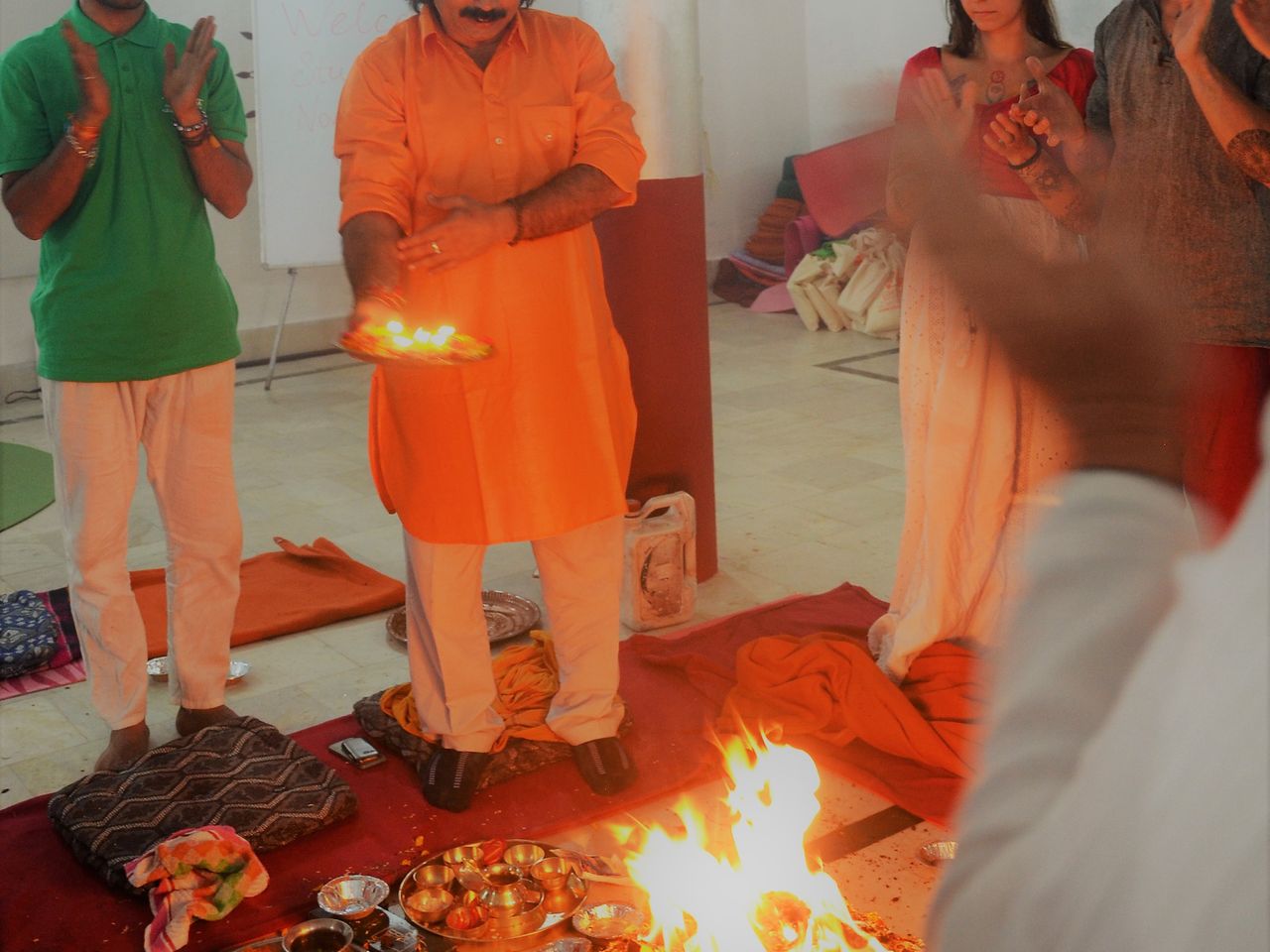