YOGA and ADVENTURE Retreat in Thailand

And here WE GO!!!
This time the #sisterhoodofnopants is collaborating with an AWESOME woman who is not only an INSPIRATION, but also a Rule Breaker!!! Thats right!!! I am HONORED to present Missy Elaine Mercedes Mendoza from (contact info blocked)!!! An activist for the LGBT CommUNITY, a writer, a #travelblogger , a talented singer and an INCREDIBLY smart #Budget#traveler
Here is a bit about Elaine Mercedes Mendoza and her traveling skills:
I first visited Thailand in 2015 as a solo traveler. Thailand had always been on my list of places to explore and I loved it so much that I decided to stay a month. During this month, I explored a "Taste" of Thailand and I realized that it was the perfect trip for the first time visitor. As a beach lover, I knew that I would love this country and its beaches and it sure did NOT disappoint. If you are a foodie, this is one of those places that the food is a destination as well. I loved everything about it. If Thailand has always been on your list, but you have been afraid of going at it alone, this is just for you."
***The trip includes TEN nights in Thailand and the itinerary is as follows:
*Day #1: Arrive at your Bangkok Hotel. Meet for dinner at the hotel lobby if applicable or rest. (you get to decide)
*Day #2: We will explore the Buddhist temples of Bangkok: The Grand Palace and Wat Pho (Reclining gold Buddha). Private transportation will pick us up at the hotel to take us to the temples. Evening dinner and free time.
*Day #3: Private transportation will take us to the remote beach village of Huai Yang. It is approximately a four hour trip. This is away from the noisy tourist path. Enjoy a place the locals go to on vacation. Make yourself comfortable in your own private cabin.
*Day #3-#9: Yoga and spiritual transformation with the amazing Cristiane Machado. All three meals will be cooked for us at the cabin (buffet style).
*Optional excursions and daily explorations at your leisure. Huai Yang Waterfall National Park is close by, the beach is right around the corner and an Elephant safari can be enjoyed at Kui Buri National park -approximately 90 minutes away.
Day #10: Make an early way back to Bangkok. An attempt will be made to have dinner included at one of the best 50 restaurants in the world to celebrate birthdays and our last night together in Thailand. (pending reservation). Free time.
***What is included in the trip:
*All accommodations for 10 nights that are beautiful and safe.
*Bangkok Temples adventure.
*Welcome dinner in Bangkok.
*Intercity round trip private transportation between Bangkok and Huay Yang.
*All 3 meals cooked for us at the cabins in Huai Yang.
*Last night dinner in Bangkok
.**What's NOT included in all tours:
International airfare (As a budget traveler, I can give you suggestions on how to find your ticket)
Applicable visa fees (if you are a USA Citizen you don't need a visa to go to Thailand)
Meals and snacks not listed in the itinerary.
Alcohol.
Souvenirs.
For more information, please contact me to answer any more questions.
If you want to get even MORE excited, visit my blog post that I wrote about Thailand. It is a trip you will not want to miss:)
At (contact info blocked): 10 Reasons to Visit Thailand
INVESTMENT on YOUR ADVENTUROUS SELF:
$1,699.00 per person based on double occupancy - Sharing a cabin on single beds.
$2,399.00 per peeson on a Queen bed private cabin.
A DEPOSIT of $500.00 SAVES YOUR SPOT in this adventure!!!
YOU can send a check (Private message for address) and or use paypal link: (contact info blocked) 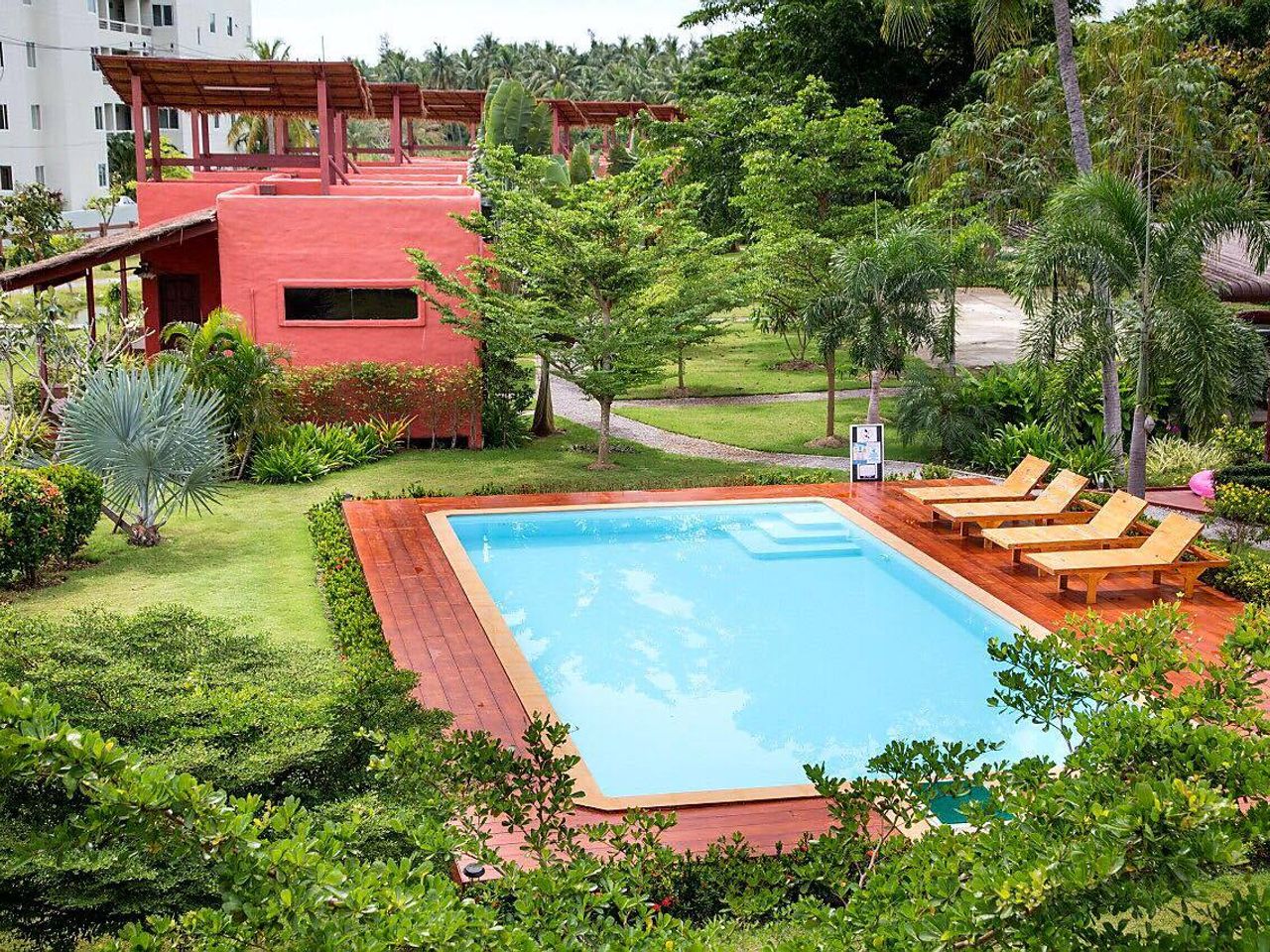 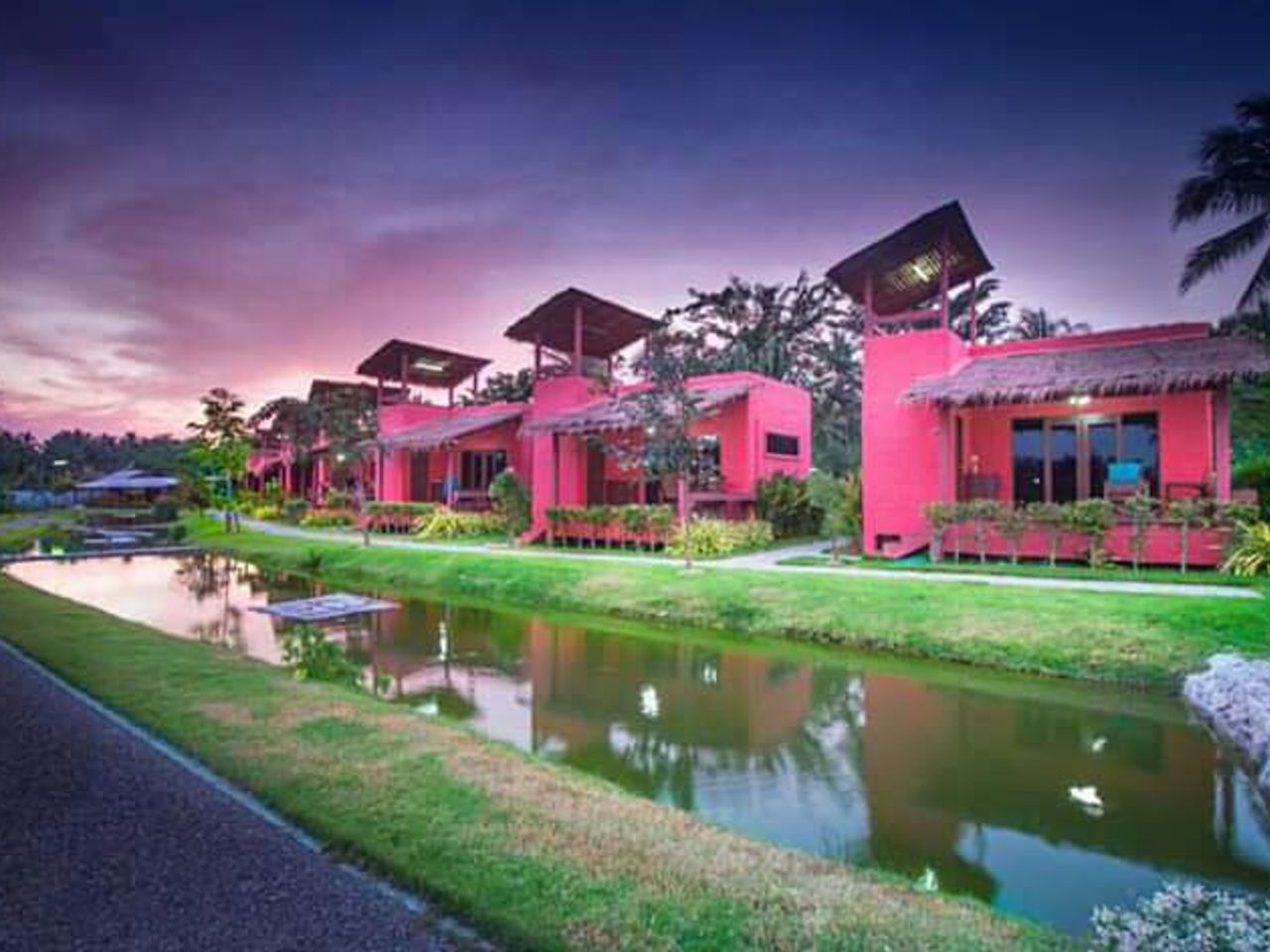 YOGA and ADVENTURE Retreat in Thailand