For all levels of students, teachers, and practitioners. You Are Invited! Join us on a journey into the depths of yoga through the five elements of nature (earth, water, fire, air, and sky) in the exquisite paradise of Blue Osa, Costa Rica. Spend 7 days aligning your body and awakening your heart at this once-in-a-lifetime Tropical Yoga Retreat.
Tantra is the radical affirmation that everything in life is for your awakening. It’s learning how to say yes to the full spectrum of life—light and shadow. Freedom is your birthright and joy is your “factory setting.” Learn how to use your challenges to rise up and fulfill your destiny.

The location is just as beautiful as the pictures and it was heavenly to practice in a yoga studio that overlooks the ocean! The kitchen and office staff are incredible. And the FOOD is delicious - every meal farm to table. ~ Azlisa 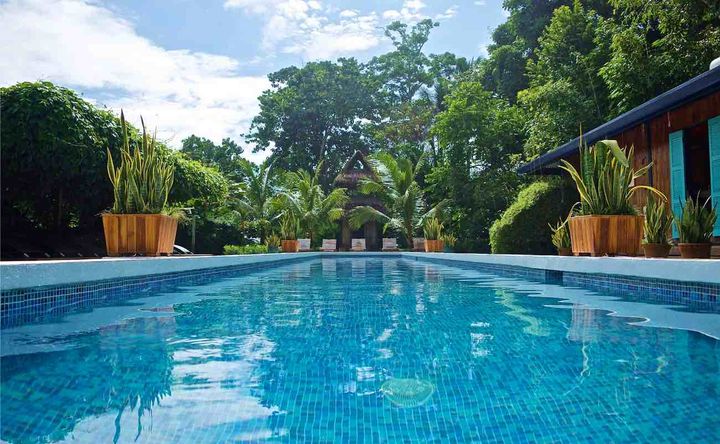 COME AND STAY WITH US – BOOK YOUR VACATION PACKAGE

If you crave the 1-on-1 attention of an intimate experience, work with a private yoga instructor to guide you and develop a personal practice in this package. Together you will increase your strength, stability and comfort on your life’s path. Your yoga teacher will take an in-depth journey of self-discovery.

The Best Of Costa Rica Package:

Experience a little bit of everything in just a few days! Want to mix adventure and rejuvenation while in paradise at Blue Osa? The Best Of Costa Rica Package allows you to choose your favorites from our most popular spa treatments and eco-adventure excursions: Includes: Accommodations, meals, and so much more!

Pamper yourself in the Costa Rican rainforest and indulge in nature’s bounty with a personalized spa retreat. Inspired by the purity of our natural surroundings, we have created a holistic approach to treating mind, body and spirit through the use of natural rainforest botanicals and various Ayurvedic healing modalities. With 12 rooms and a capacity for 32 guests, this intimate beachfront eco-resort offers the ultimate sanctuary if you’re seeking solace from the hectic world. Nestled off-the-beaten-path in the virgin Costa Rican rainforest of the Southern Osa Peninsula, guests have an endless selection of quiet places to meditate and reflect. Only 50 meters away from the waves, you can see the private beach while practicing yoga from our elegantly designed second floor Yoga Studio. Onsite, there is also a chemical-free lap pool for an afternoon swim. At Blue Osa we believe that nutritious, wholesome food is not only the foundation for a productive life but is also essential for a happy one. Food that nourishes our soul not only needs to be healthy, but it also needs to be tasty and delicious! Blue Osa is devoted to serving the freshest ingredients possible that are delivered daily to our kitchen.

Our locally-sourced red snapper and mahi-mahi are freshly-caught by neighboring fishermen. Whether it’s pineapple from the Blue Osa property or eggs from the farmers down the road, all produce supports the local economy.

This is truly a “farm to table” dining experience. Blue Osa is located about 8 miles (11 km) south of Puerto Jimenez on the Osa Peninsula of Costa Rica which National Geographic Magazine labeled “the most biologically intense place on Earth.” We are nearest to the border of the world-renowned Corcovado National Park and on the warm shores of the Golfo Dulce. While visiting our tropical eco-resort you are likely to spot some of Costa Rica’s shyest and most endangered rainforest inhabitants, including the red-backed squirrel monkey, scarlet macaws, harpy eagles, and maybe even a jaguar. 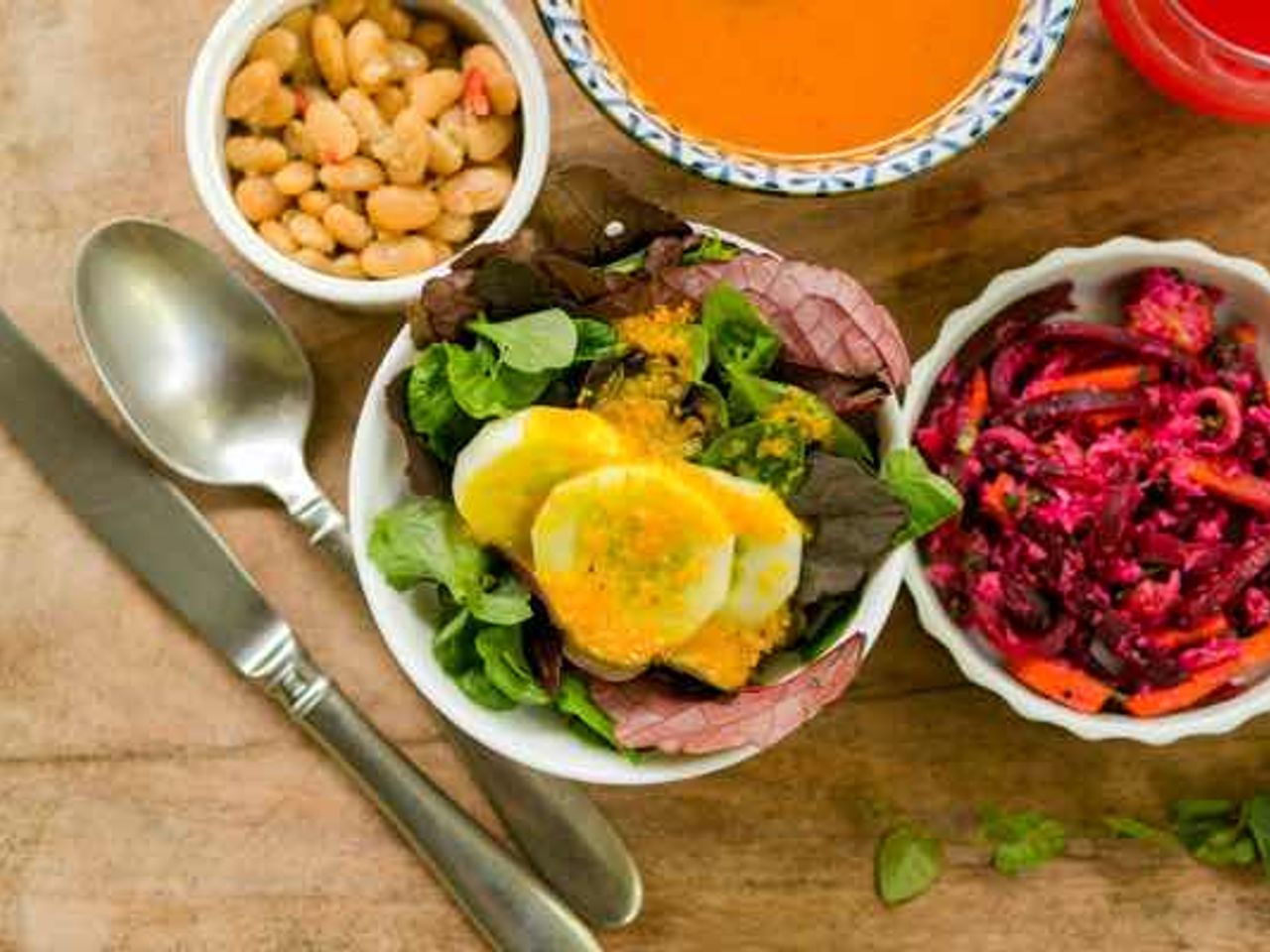 1 review
PRICE FROM $1,750
Usually replies within 6 hours
Connect with Facebook