A 30 minute guided meditation and online teaching with Pema Khandro.

Free and open to the public.

This is a monthly class to support your meditation practice and meet the challenge of integrating meditation into a full, dynamic life. This class will include meditation instruction, Buddhist teachings, and remedies for navigating through challenges to practice.

A link for the class will be sent to your email box 24 hours before the event and again 1 hour before the start time. 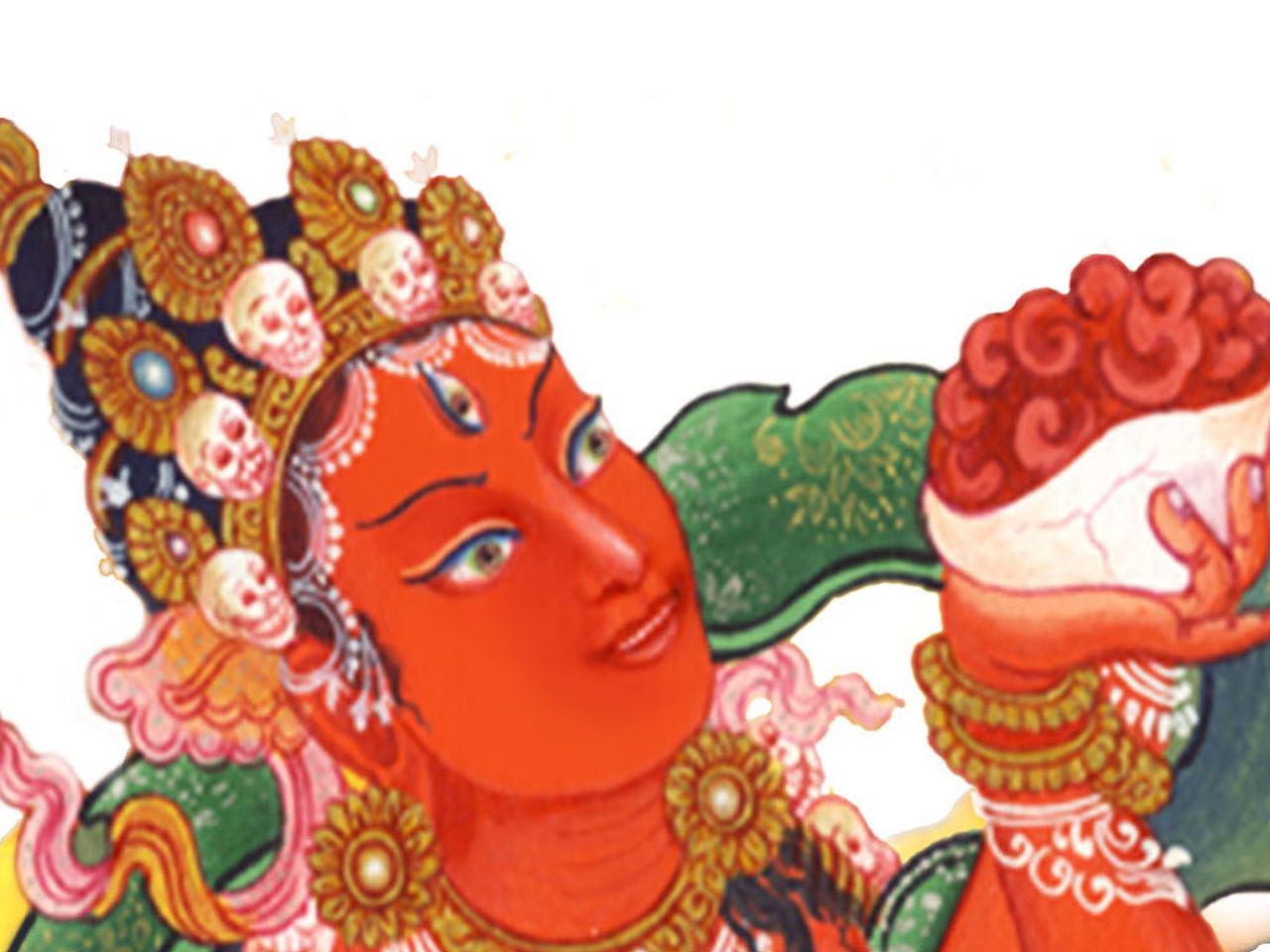 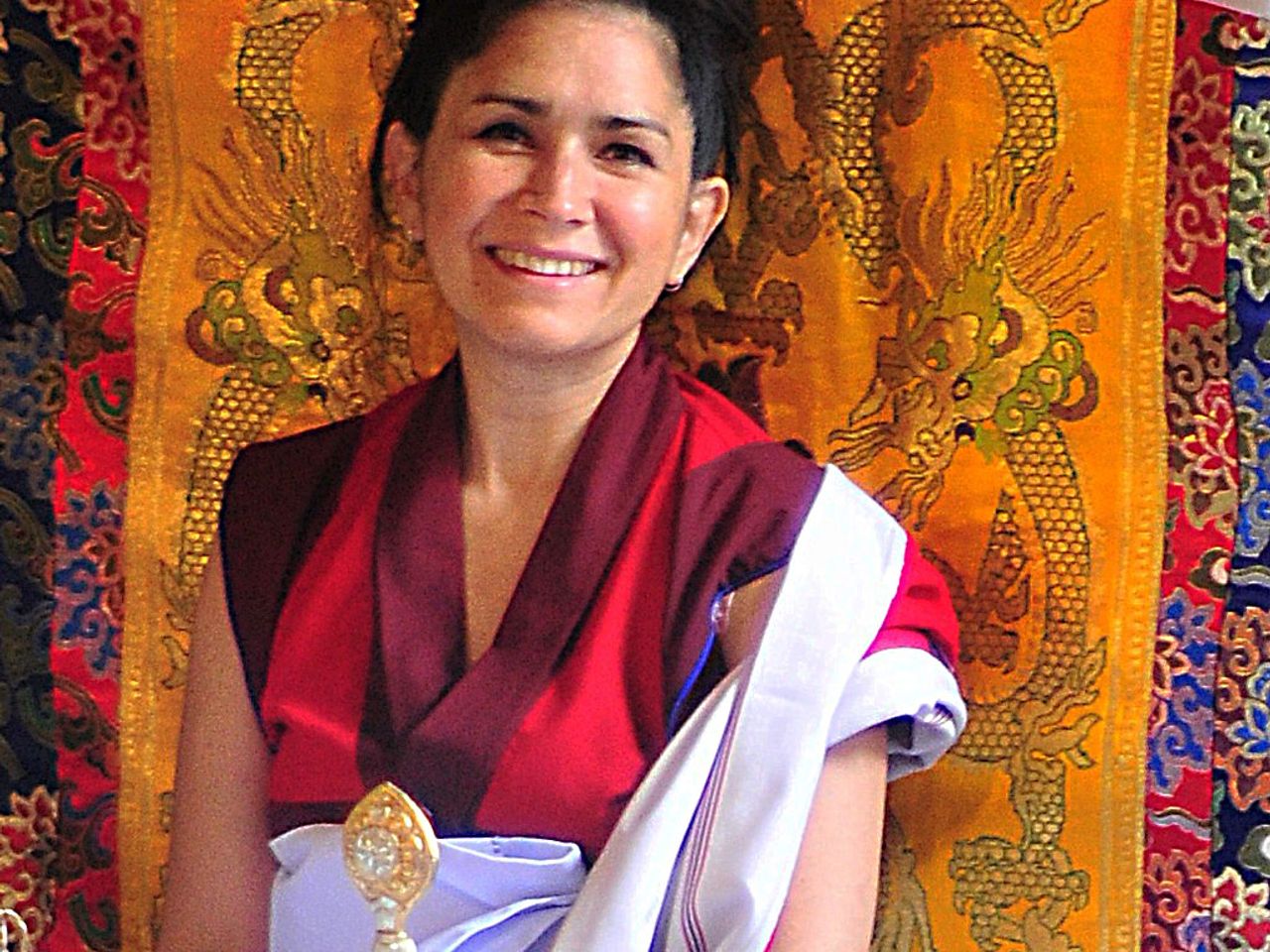 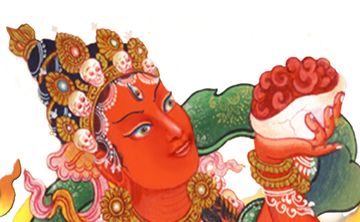