Yandara offers our Yoga Teacher Training in multiple locations in the world including a 16-day training at a beautiful private retreat space on the island of Kauai. Every course is 200 hour Yoga Alliance Certified and is limited to 20 students.

The accommodations are shared dorm style rooms for 2-6 people. Please check the Hawaii Gallery for photos. 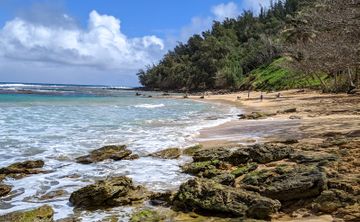