The Three Yana retreat will cover the historical and contemplative development of Buddhism involving a combination of meditation practice and daily teachings. During each section there will be noble silence and six hours of practice per day, as well as two hours of teachings by Tara Mandala Authorized Teachers. An optional oral exam will be given at the end of each retreat. Lodging and meals between each section of the retreat are included.

The Three Yana retreat is a required retreat for Gateway Foundation and Mother Lineage students. Each Yana is also available as a separate retreat. Please note that starting in 2020, these will need to be taken sequentially: first Sutrayana, then Mahayana, lastly, Vajrayana. We are sorry that we cannot accommodate children on the land during this retreat.

This retreat is open to all. 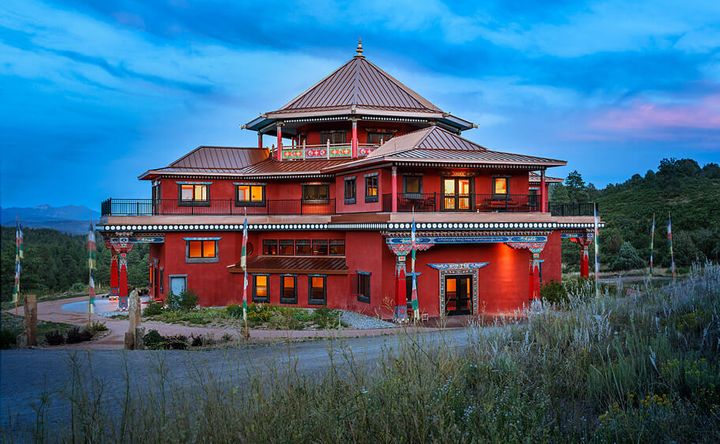 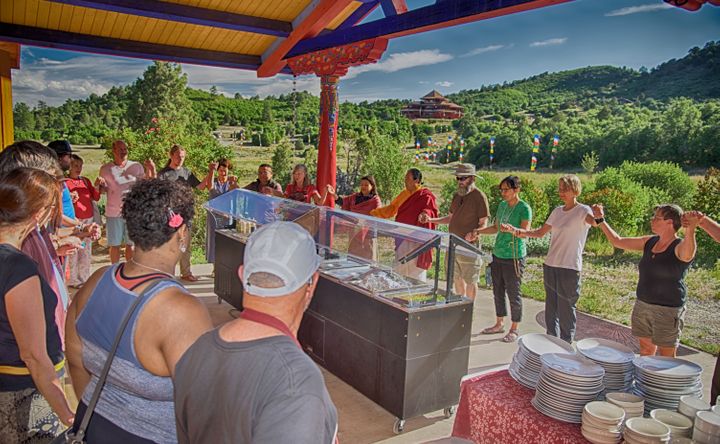 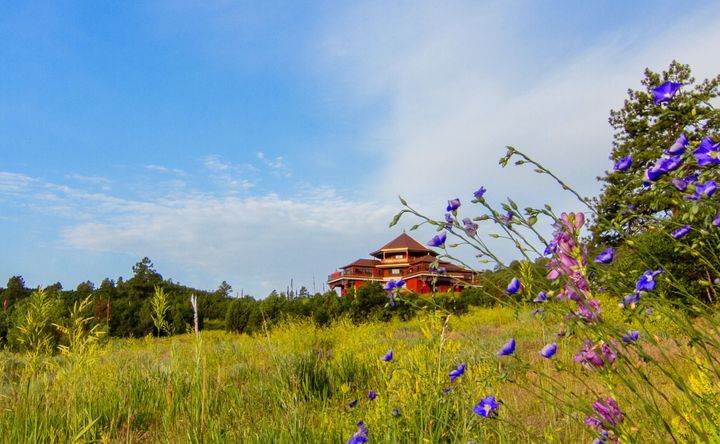 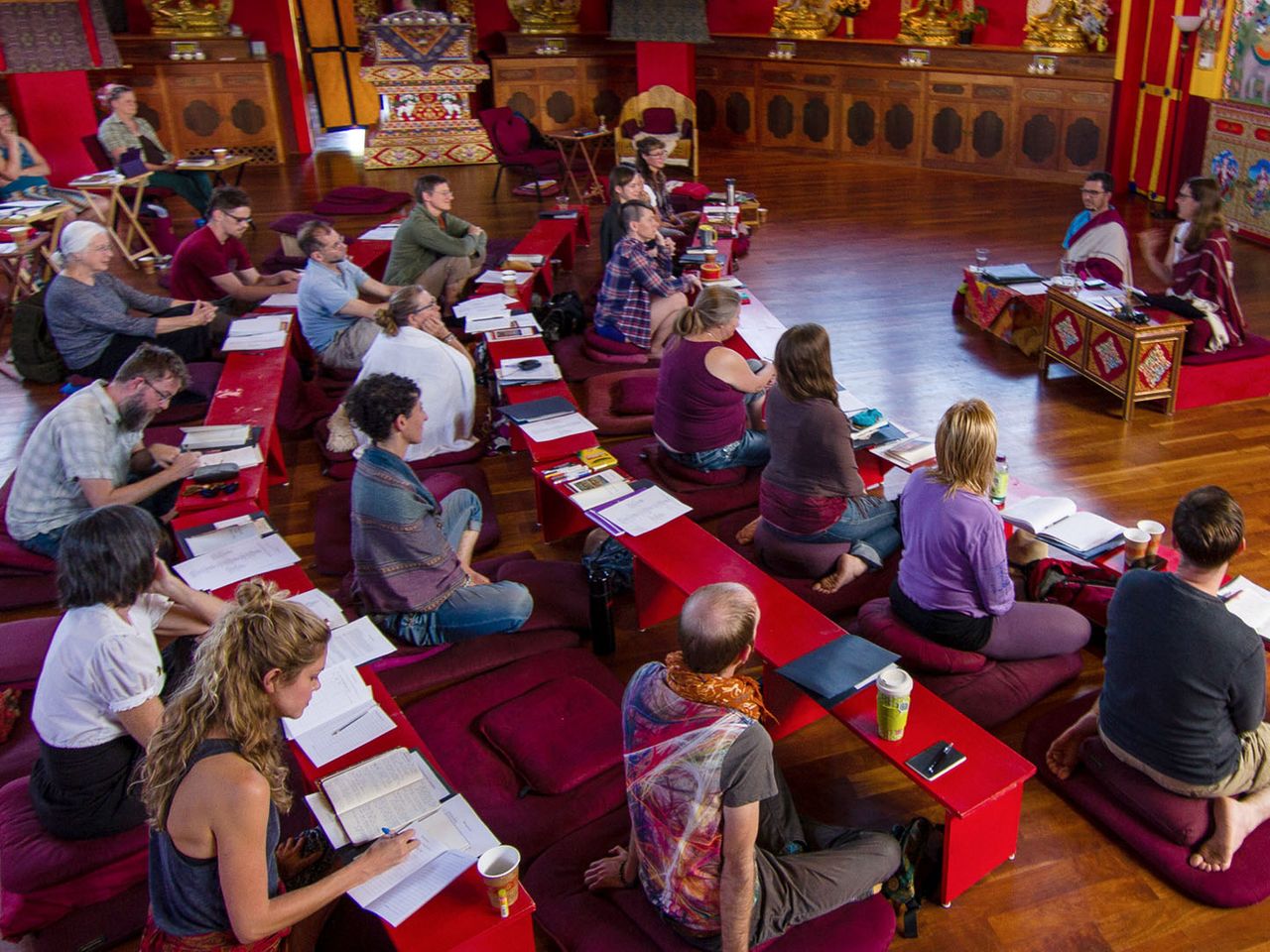