Join us for an evening with Maestro Ustad Shafaat Khan performing Indian classical and folk music featuring tabla, sitar, and tone drums. This music is played in style of the North Indian sitar and surbahar school called Imdad Khani Gharan and based upon the beautiful poetry of Rumi and Hazrat Ameer Khusru going back to 13th century!

Ustad Shafaat Khan, world-renowned Indian Classical musician, son of Ustad Imrat Khan and nephew of Ustad Vilayat Khan, has performed worldwide at many prestigious concert halls, music festivals and universities all over India, America, Europe, China, Russia and Japan. Recently, he performed with Stevie Wonder at one of the biggest festivals in the USA, The Bonnaroo Festival. In the past, he’s shared a television concert with Ray Charles in Germany. In addition, some of his CDs have been produced by the famous Dr. Deepak Chopra. In the rich history of Indian classical music, Mr. Khan has distinguished himself by being the first known artist to have attained simultaneous excellence in performing sitar, surbahar and tabla.

“Indian music at it’s top level…Shafaat’s sitar/tablas magic might still be going on, it was barely stoppable” ~The Shoestring in Pacem, USA

“Driving power entered the performance when Shafaat’s marvelous showed us the rhythmic complexity of the music and enthralled the audience” ~Cork Examiner, Ireland

AHRKH  is the solo project of A P Macarte, current multi-instrumentalist member of Salford’s critically acclaimed noise experimentalists GNOD (Rocket Recordings/NoNotFun) who through experimentation and collaboration have seen a devoted cult following across mainland Europe releasing over 70 releases, headlining and performing at festivals such as Roadburn, ReWire, Donaufestival and many more, and in 2017 on the bands 10th anniversary saw them collaborate and fuse with the grandaddies of experimentation faUSt.

In his solo guise, Using Modular synthesiser, field recordings and voice, and often paired with video, light manipulation and visual collaborations, AHRKH explores the relationship between sound, vision, and their ability to invoke altered states to touch the intangible within us and transcend our present reality, or in his own words “Traverse the infinite aural/astral panorama and ultra-dimensional transportation methods via sound”.

Primarily a live performance project performing in the UK, Europe and USA, alongside luminaries, and peers alike, for the past year AHRKH/Macarte has been expanding his sonic scope into the Therapeutic realms of sound, currently studying at the British Academy of Sound Therapy, one of the most highly regarding and prestigious institutions in the field, and has lent his sounds to installation works, Yoga classes, live film soundtrack and meditation sessions. 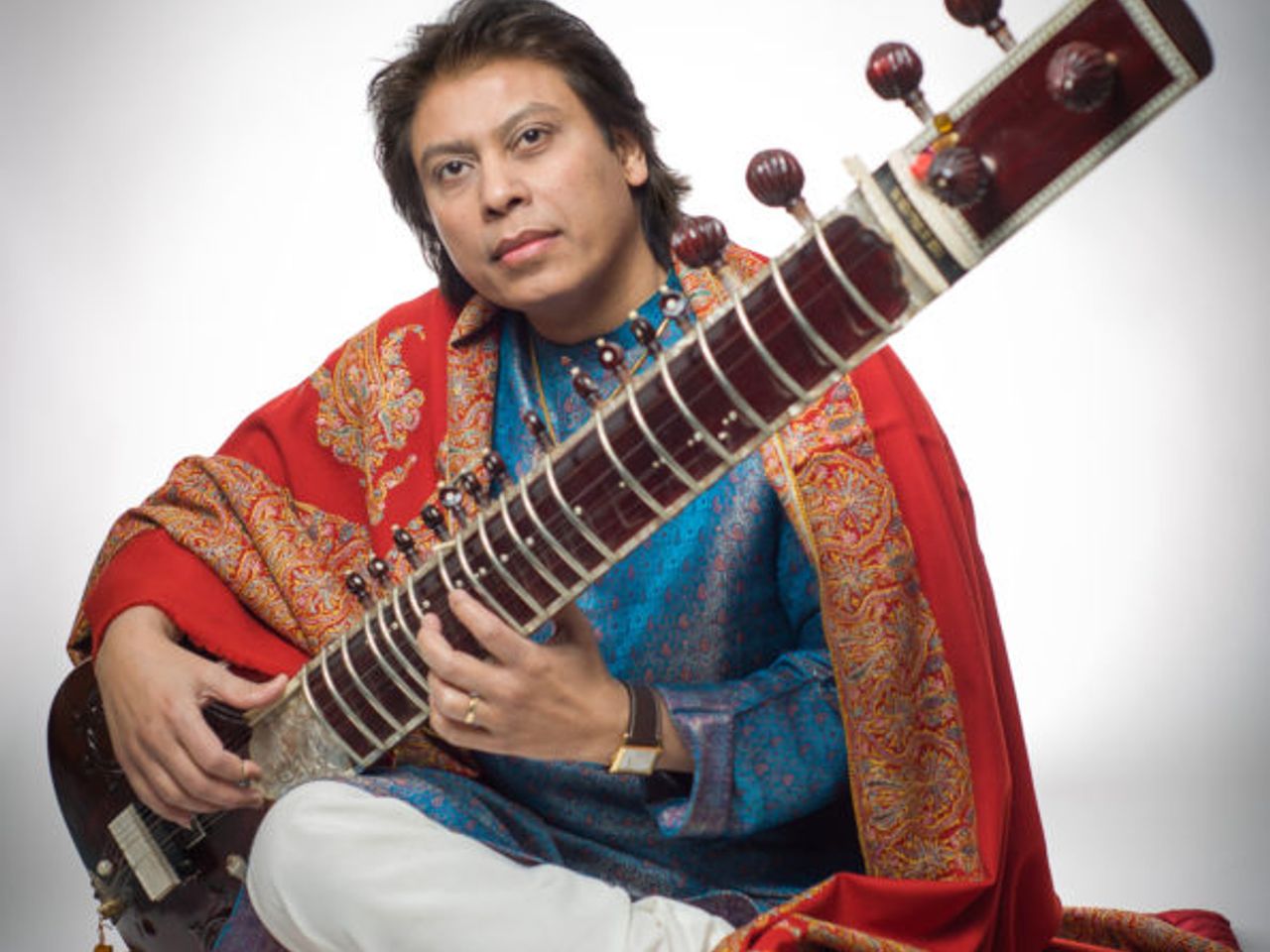 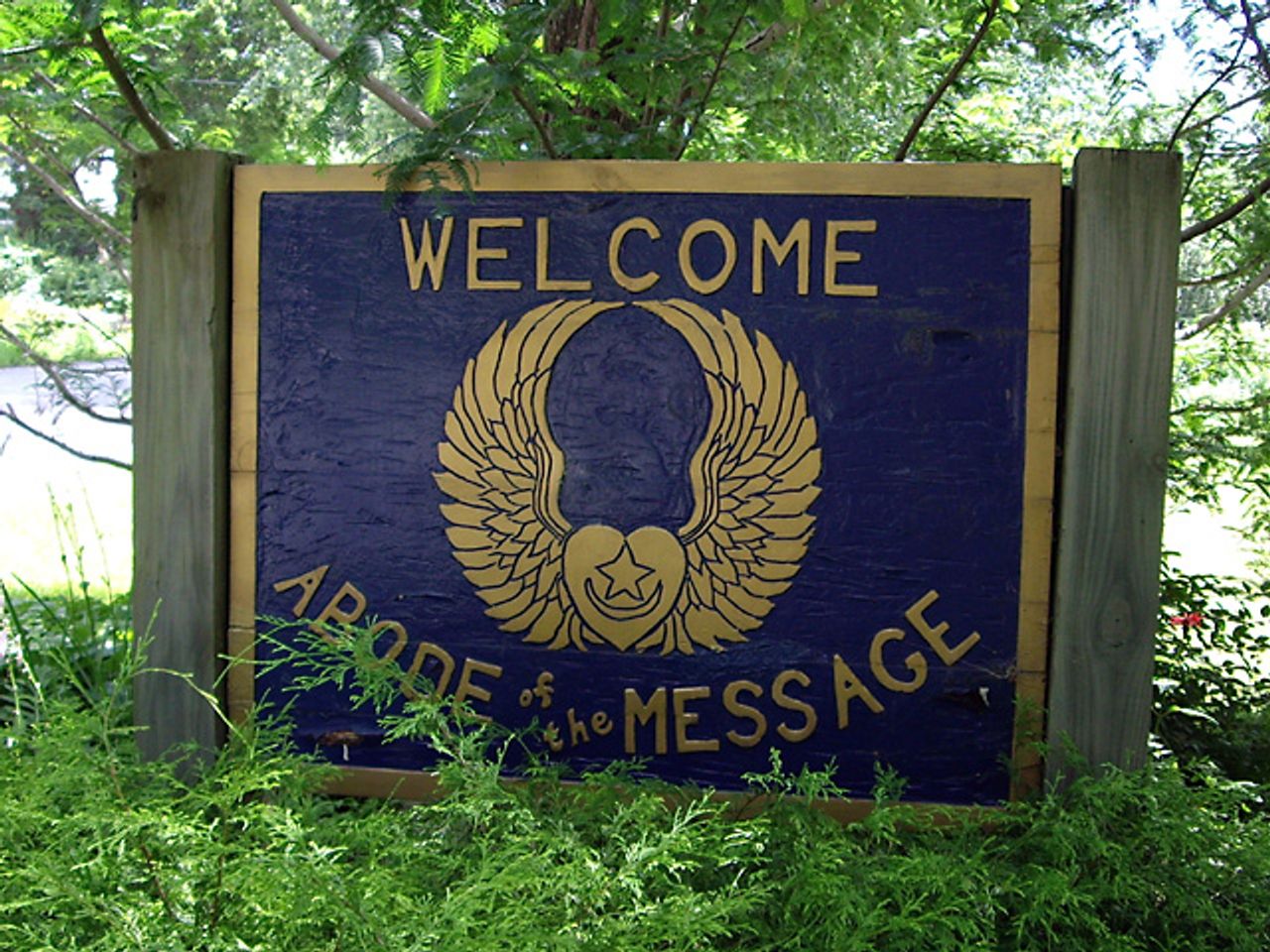 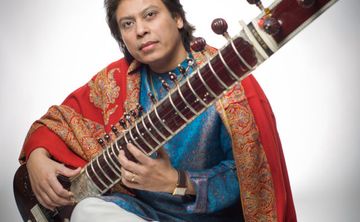