*Schedule may vary depending on the needs of the group

Join Cat in her advanced experiential hands-on course “Going Deeper” in the magical land of Bali!

In this course you will:

Learn how to work off-body (that is, not touching the body physically with your hands)

Up-level your super-senses and sensitivity

Refine your abilities to perceive

Allow Source to move through you in an effortless way

Discover the deeper aspects of grounding and how this benefits our nervous system, physical, mental, emotional, subtle energetic body as well as our ability to hold space

Perceive the multiple layers of the Field

Yes, it is time for you to take your work deeper. You are ready for it! Refine your abilities to listen to the field, enhance your super-senses, and get your own personal transformation and up-leveling. You will learn how to hold space with healthy intentions and with deeper self-confidence as well as be able to discern when to wait and stay – and when to actually “do”. It is time for you to truly embody your ability to allow healing source to move through you and healthily and clearly hold space for others.

Course fee does not include: meals, accommodation, airline tickets, airport transportation, additional bodywork/energetic sessions outside of the course program (not recommended during the course), or any activities not included in the Course Curriculum. 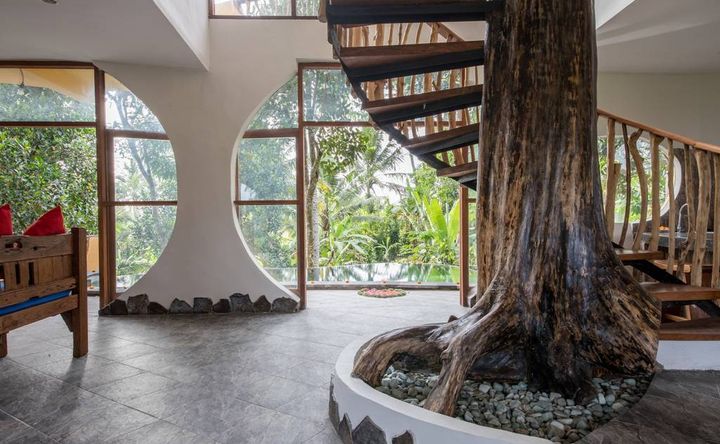 The training will be held at a private villa 8 minutes outside of Ubud Centre. Villa Nautilus is amazing by its design and its location. You have view of the rice fields or jackfruit trees from every window and a private saltwater pool for you to enjoy.