Blue Morpho International hosts spiritually based tourism groups at the different Sacred Sites around the world such as: Machu Picchu and the Sacred Valley in Peru, Nile River in Egypt; Buddhist Temples in Tibet and Nepal, Mayan sites in Belize and Mexico, Lake Titicaca in Bolivia, and Amazon jungle in Peru.

Our tours range from 7 days to 12 days in length and offer guests a huge range of transformational experiences all guided by trained spiritualists as well as expert local guides.

Blue Morpho International was founded by Hamilton Souther and Malcolm Rossiter. Hamilton originally started Blue Morpho 12 years ago as an Amazon jungle exploration tourism company with plans to expand it to involve the entire world and all the amazing sacred sites that this planet has to offer. And now we’ve finally brought his dream to life.

Our aim is to not just host another tourism group who goes and takes pictures of these amazing places, but to host groups of spiritually-based like-minded people that are personally guided on a series of experiences where they can connect to the ancient powers and learn the indigenous ways. The purpose of our journeys is not tourism in the traditional sense; we are here to explore the sacred, the mystical, the ancient and profound. We are here to offer experiences that change lives, open minds, and awaken hearts. Our journeys are forays into the depths of the human psyche, on the edge of experience, where transformation, growth and evolution occur.

Blue Morpho International (BMI) tours are all about personal transformation and evolution. This transformation is total, encompassing your mind, body, heart and spirit. Whether you are looking to address personal challenges in your life, learn new things about yourself and the universe, or explore deep mystical realities in exotic and exciting places, a BMI spiritual tour offers you all of these opportunities.

This is much more than just a journey to new and faraway places. This is a journey to the core of who you are.

Each unique journey is designed to take you to exciting foreign lands. In these places you will not only experience the magic and majesty of the landscape and culture, but you will be taken on an inner journey to explore, connect with, and discover your own extraordinary landscape. As you do, you will be able to transform this inner world from old patterns and beliefs that no longer serve you to something new and enriching, full of wonder and beauty.

What are Sacred Sites?

Sacred Sites are unique places, both natural and man-made, that have energetic powers that are very different from the landscape around them. These locations have been recognized by both ancient and modern man as not only incredible places to visit but as energetic realities that can literally change your experience of the world.

People from ancient cultures are known to have been more connected to the ebb and flow of the planet’s energy. Sacred Sites have been created in extraordinary locations where this energetic flow is more palpable, carrying a powerful signature unlike anything in the vicinity. These special or unique properties of the landscape were honored and sanctified by early cultures, often creating temples or places of worship near geographic features in the midst of spectacular lakes, mountains and mighty rivers.

These places have become epicenters of cultural and spiritual activity for time immemorial. People from all over the world and across the ages have gathered at these places for a variety of reasons, putting their energy, their time, intent and love into the place, making it what it is today: Sacred.

This Blue Morpho International tour is designed to explore ancient Egyptian practices and spirituality amongst some of the greatest antiquities known to man. We will journey up the Nile River and into the Eastern part of the Sahara desert as part of our journey.

Join us now on this Journey of Life.

Our journey begins at Abu Simbel.

Breakfast in your hotel.

We will meet in the foyer of the Old Cataract Hotel in Aswan at 9am in the morning.

Then we will take a short flight from Aswan to Abu Simbel at 12:00 am in the morning, subject to final airline schedule.  (This flight is included in the tour package as per the air flight supplement.)

We will check into the hotel and then spend the afternoon in the archeological site of Abu Simbel.

In the beautiful surroundings of Abu Simbel we will hold our opening ceremony and ask the guardian spirits of the Ancient Egyptians to guide us on our journeys.

The twin temples of Abu Simbel were built by Pharaoh Ramesses II, the ruling Pharaoh in (contact info blocked) BC.  The temples were carved directly out of a sandstone mountainside and are a representation of the deities to which each was dedicated. Their purpose was to impress Egypt’s southern neighbors, the Nubians and to reinforce the status of the Egyptian religion in the region.

We will then return to the hotel for dinner, and then come back to the archeological site for the evening’s sound and light show that is said to be the best of its kind in Egypt.

Across the desert to Elephantine Island.

Breakfast in the hotel.

This morning we will return to the archeological site of Abu Simbel and then join the road convoy back to Aswan. All land transport to Aswan is done in convoy fashion and crosses the amazing South Egyptian desert. This is a beautiful way to see some real desert and the different landscapes of the area.

In the afternoon we will visit Elephantine Island. According to Egyptian mythology, here was the dwelling place of Khnum, the ram-headed god of the cataracts, who guarded and controlled the waters of the Nile from caves beneath the island. He was worshipped here as part of a late triad among the Egyptian pantheon of deities. We will visit the temple dedicated to Khnum here. was one of the earliest Egyptian deities, originally the god of the source of the Nile River. Since the annual flooding of the Nile brought with it silt and clay, and its water brought life to its surroundings, he was thought to be the creator of the bodies of human children, which he made at a potter's wheel, from clay, and placed in their mothers' wombs. He later was described as having moulded the other deities, and he had the titles Divine Potter and Lord of created things from himself.

Elephantine Island is also said to have been the island where The Ark of the Covenant was housed between the years 650 B.C. and about 410 B.C. before being moved to Ethiopia.

Temple of Philae and onto the Nile River.

Today we will take a short boat ride on the Nile to the island of Agilkia.

On the island we will visit the Philae Temple (Temple of Isis). This temple was carefully measured and dismantled into 40,000 pieces in 1960 when it was moved from its original island of Philae. The original site of the temple now lies submerged most of the year under the waters of Lake Nasser after the construction of the Aswan Low Dam.

The main Temple of Isis was built in about 370 BC by Nectanebo I. This was later expanded into a great Temple of Isis by a number of rulers, most notably Ptolemy II - 285-246 BC and Diocletian 284-305 AD.

Philae was one of the last outposts of Egyptian religion, surviving for over two hundred years after the Roman Empire converted Egypt to Christianity. The sacred island attracted many Greek and Roman pilgrims, who came to pray for healing from the mysterious Egyptian goddess Isis. Even after their defeat by Emperor Marcian in 451 AD, Nubian priests were permitted to make offerings to Isis on Philae.

In the afternoon we will board the dehabeya and begin our boating adventure down the Nile.

Dinner and Overnight on the boat. 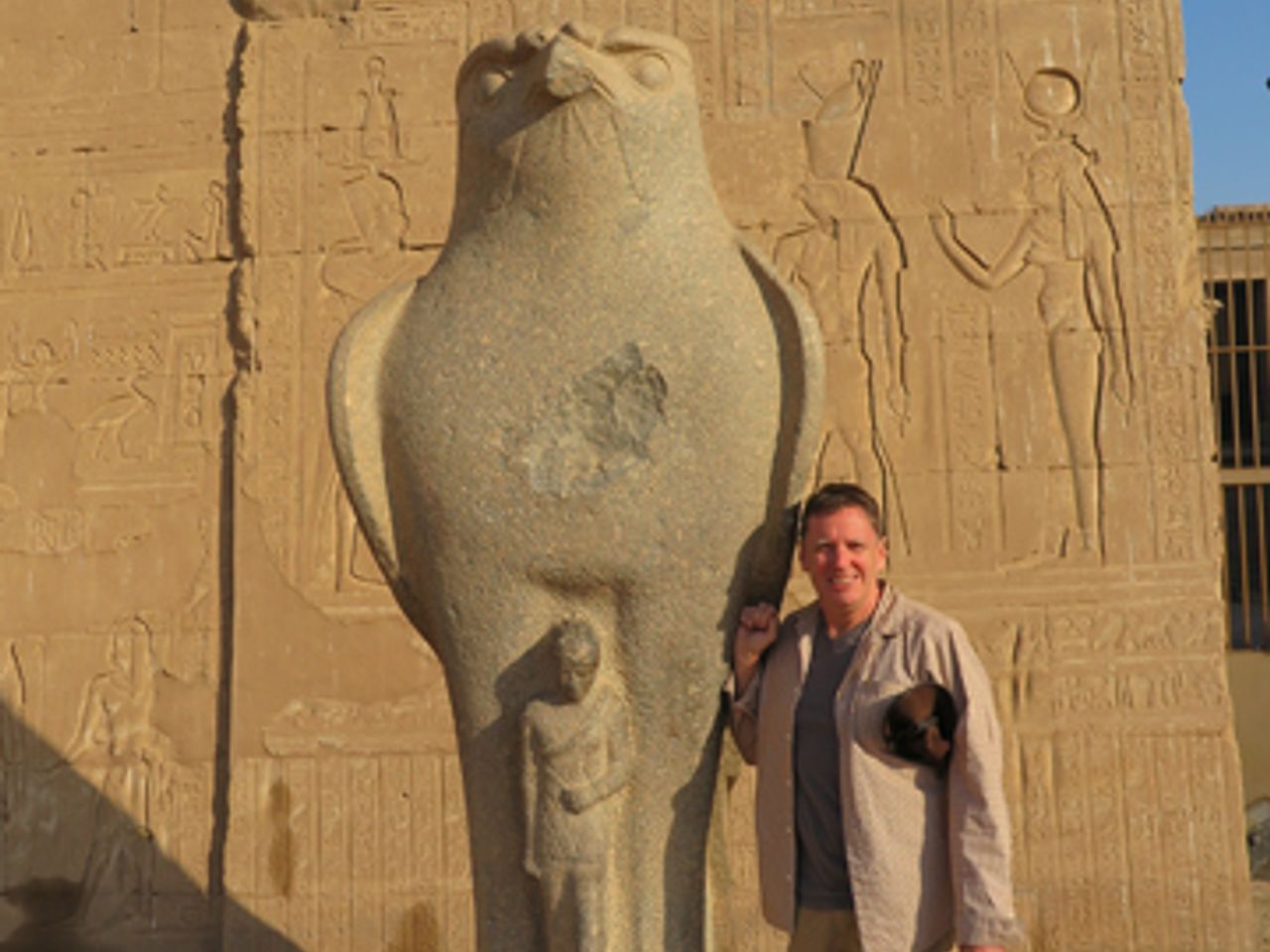 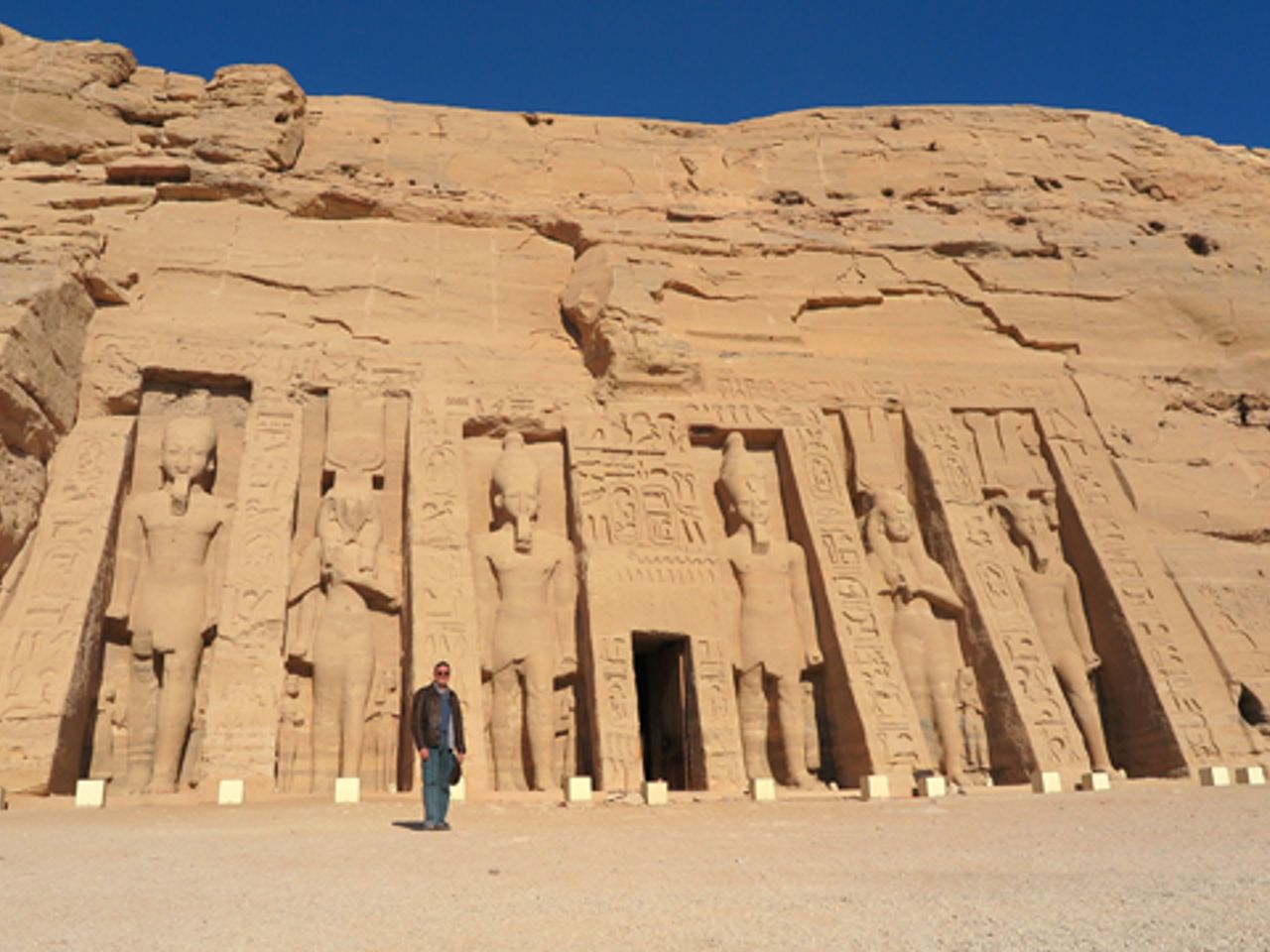 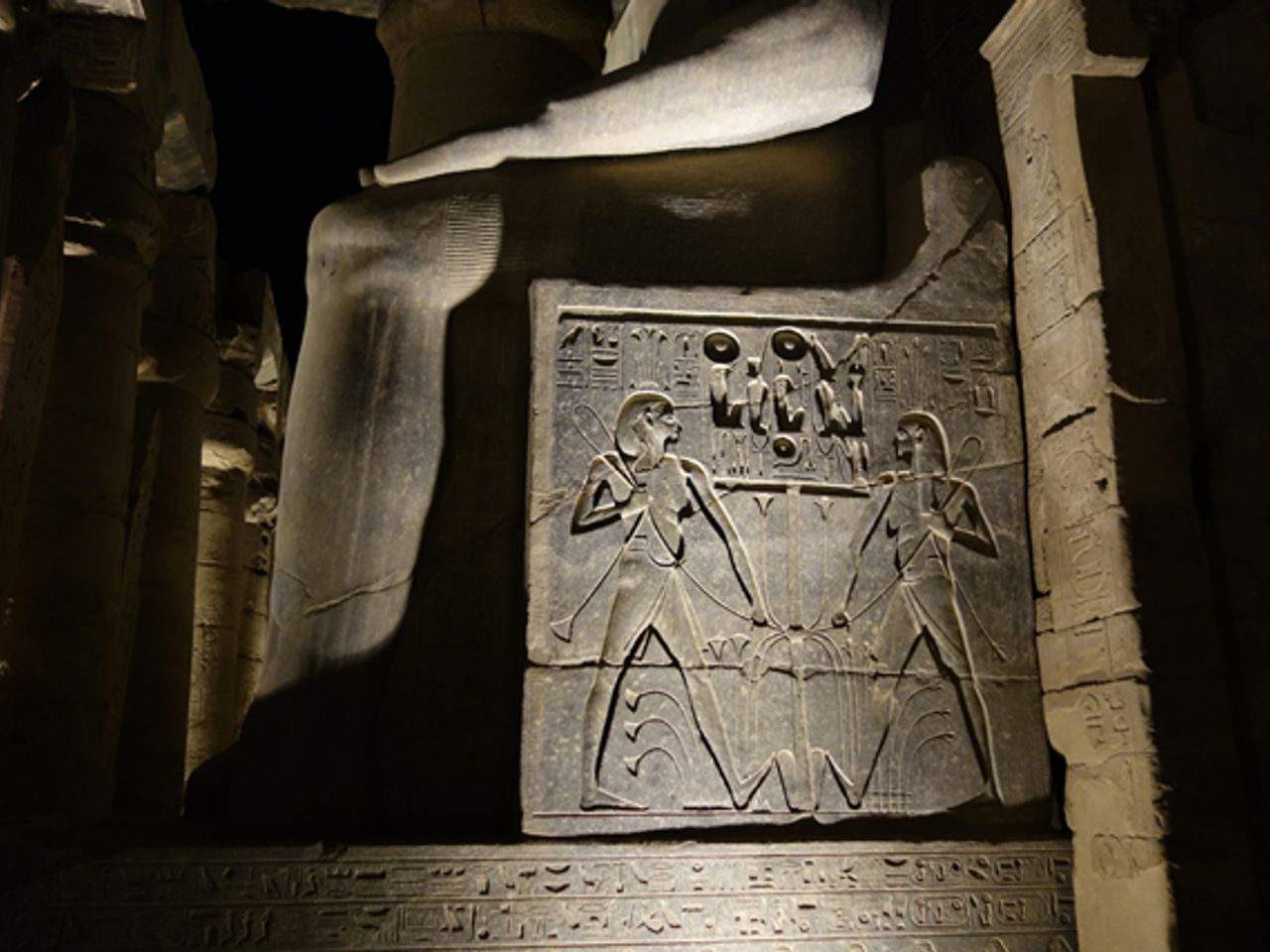 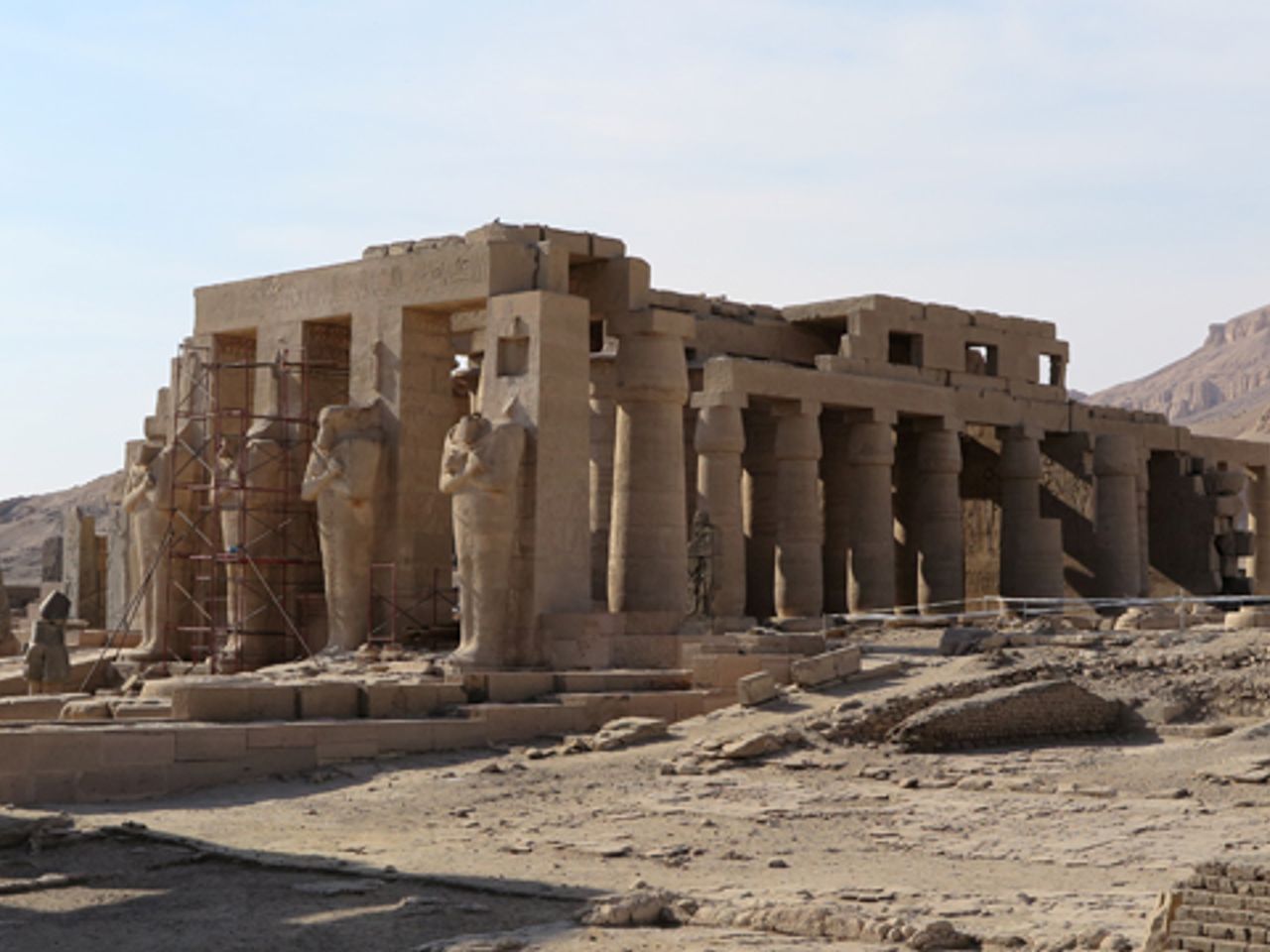 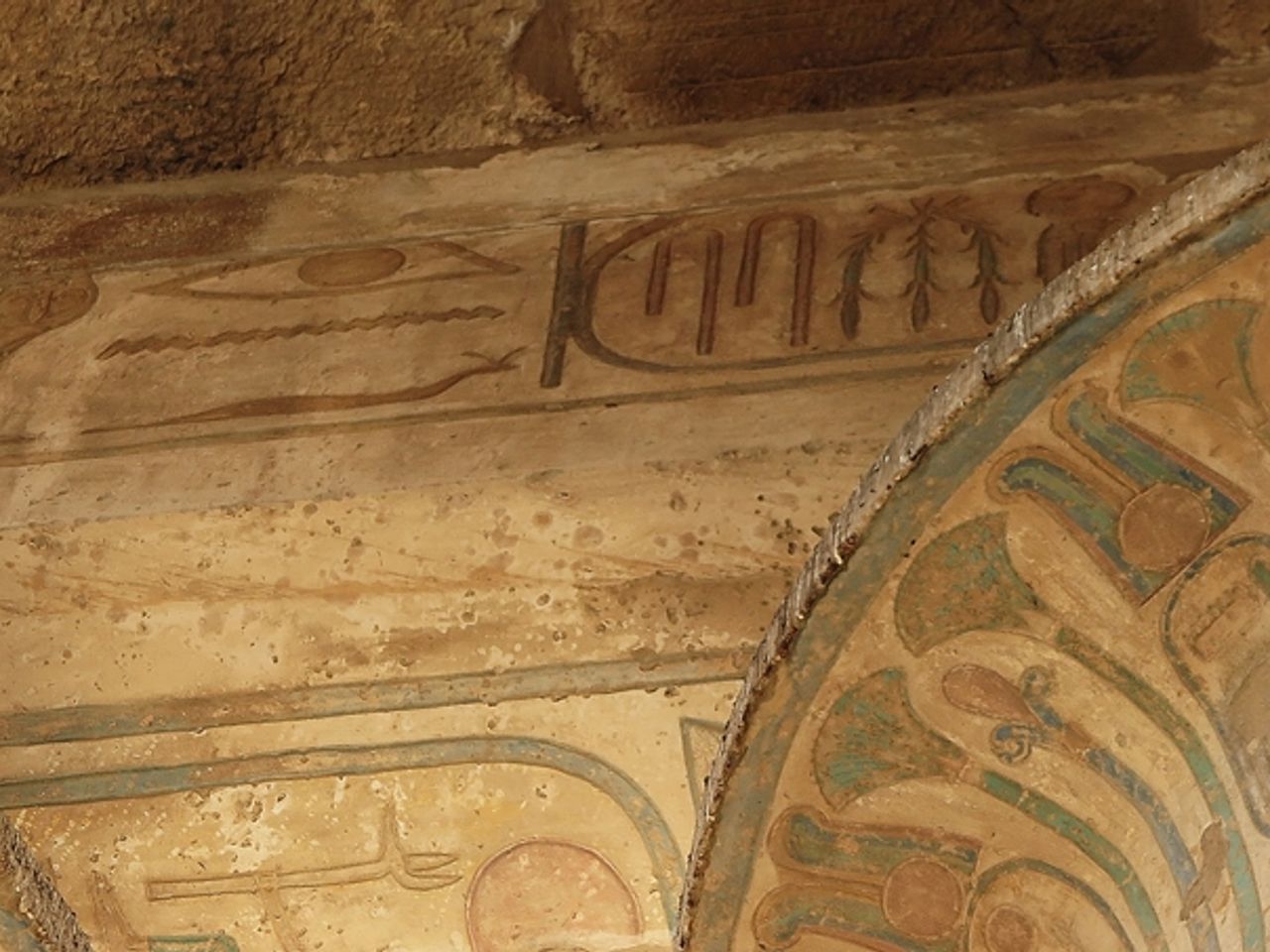 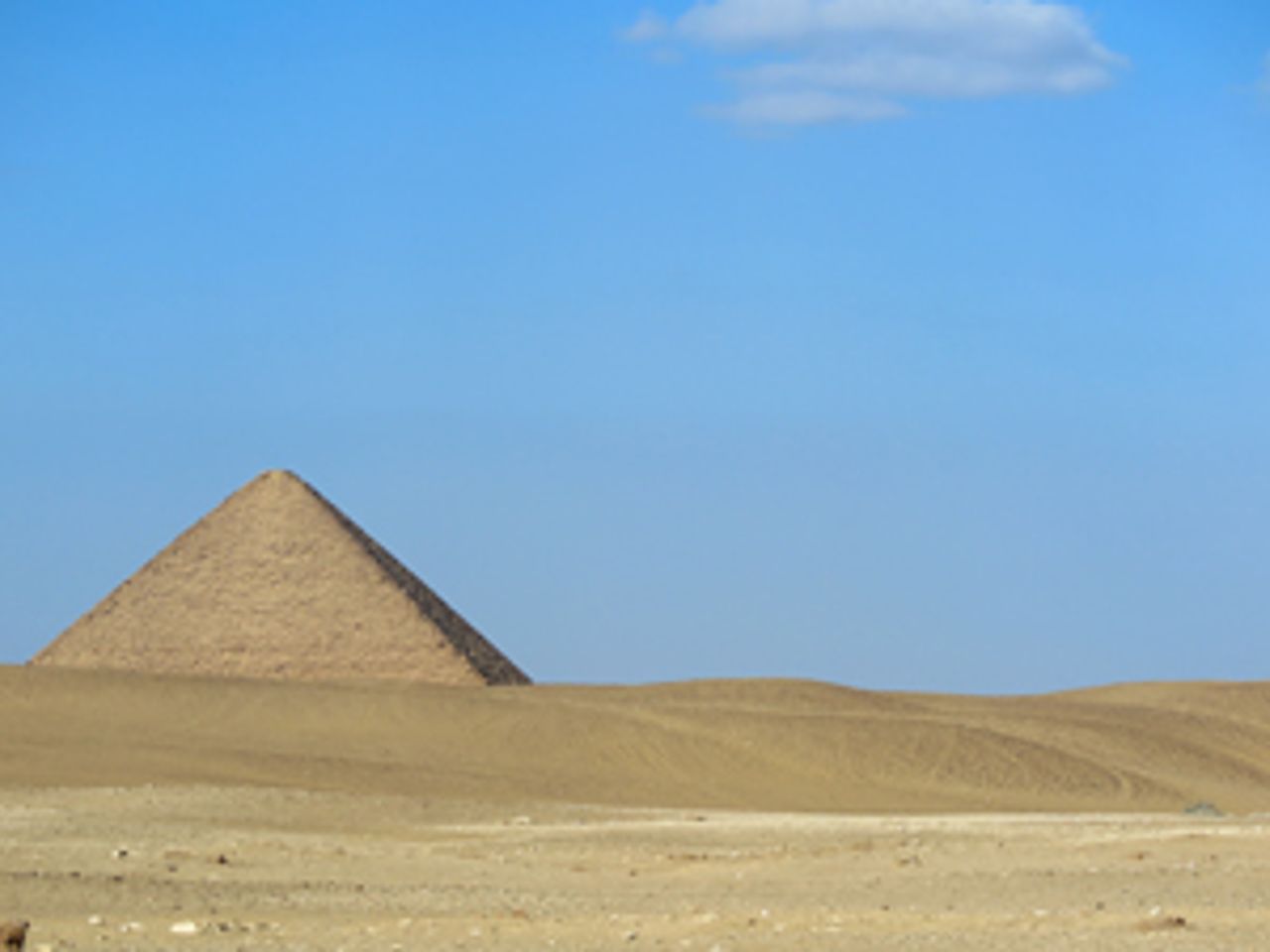 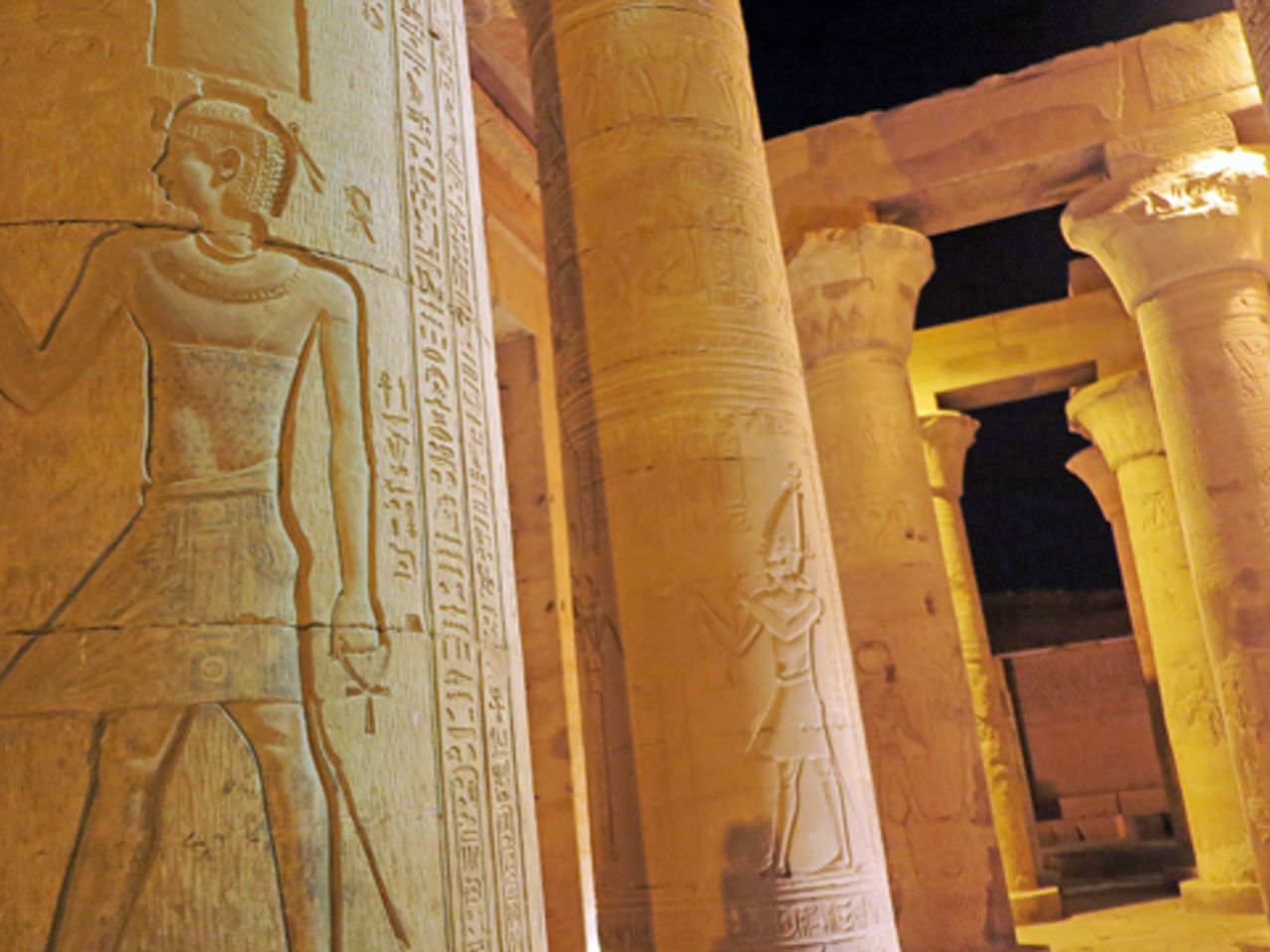 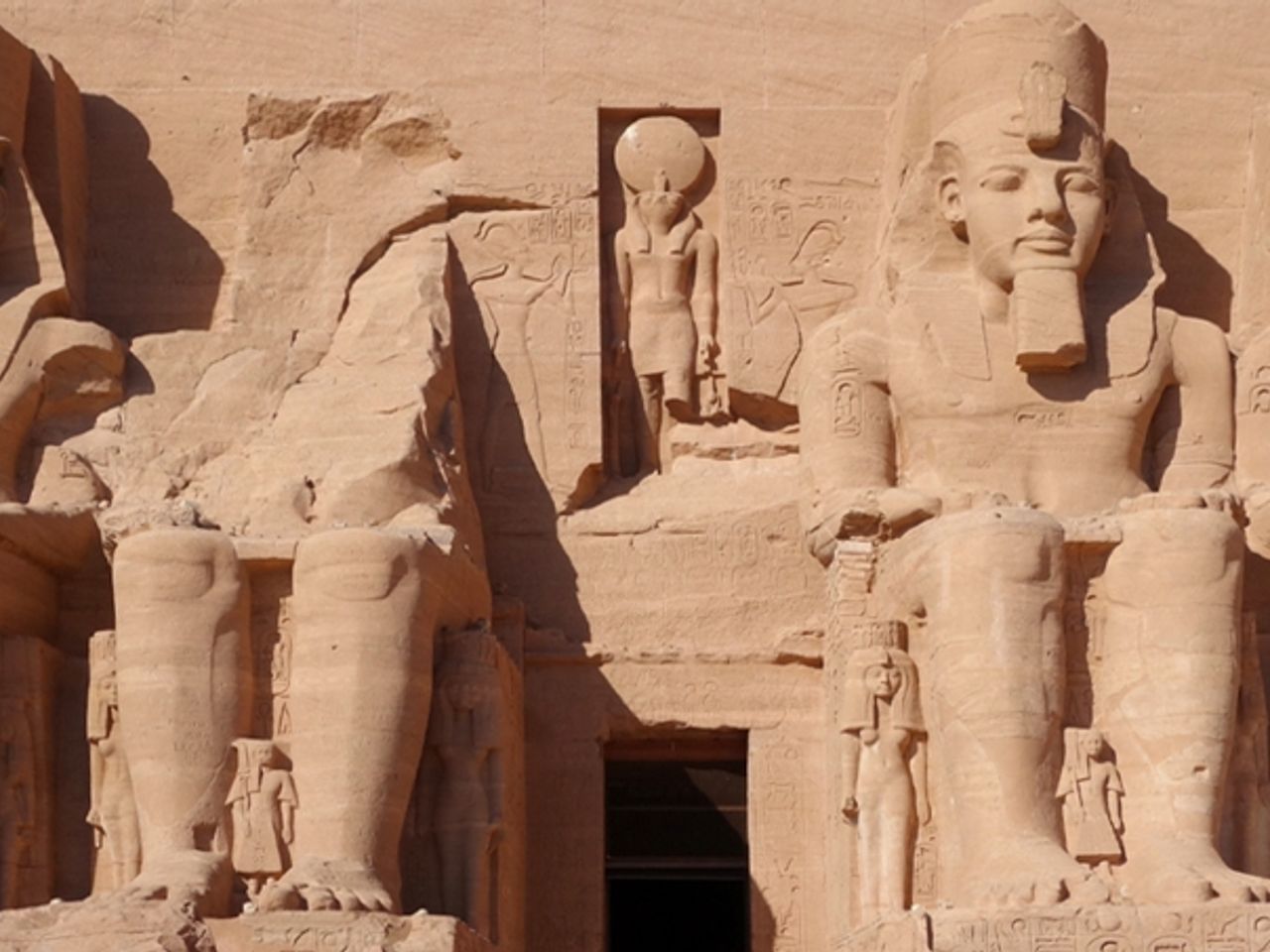 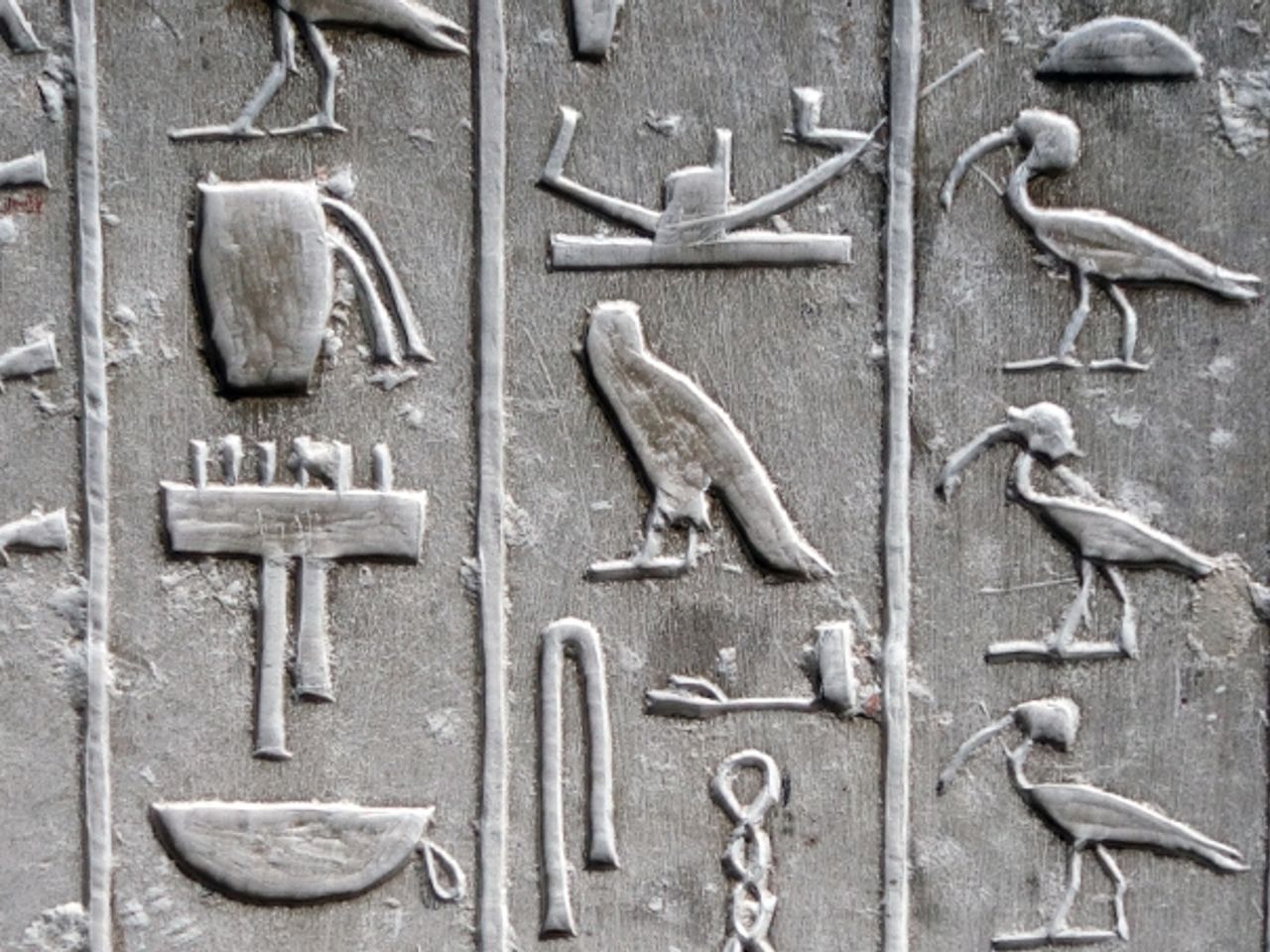 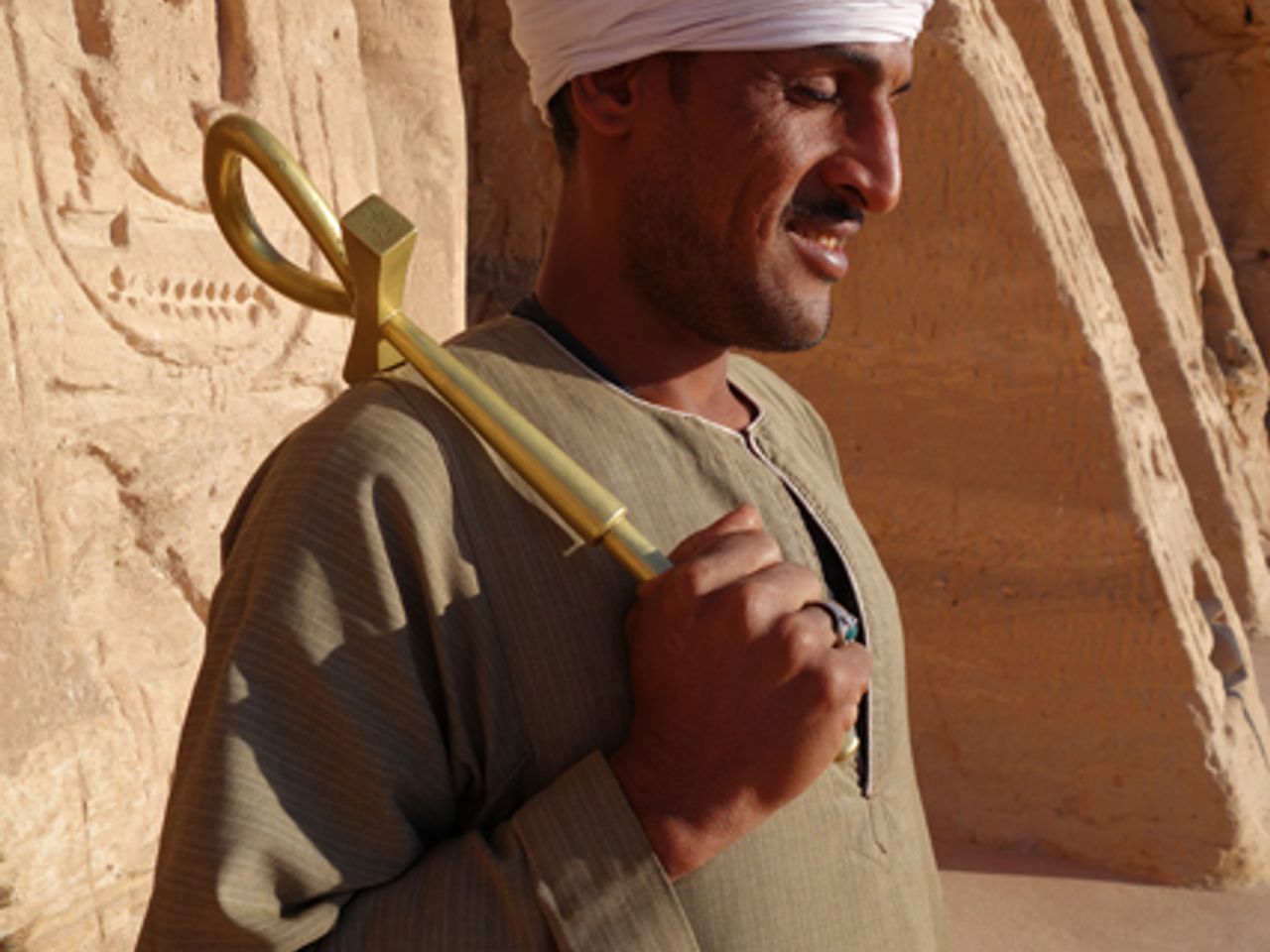 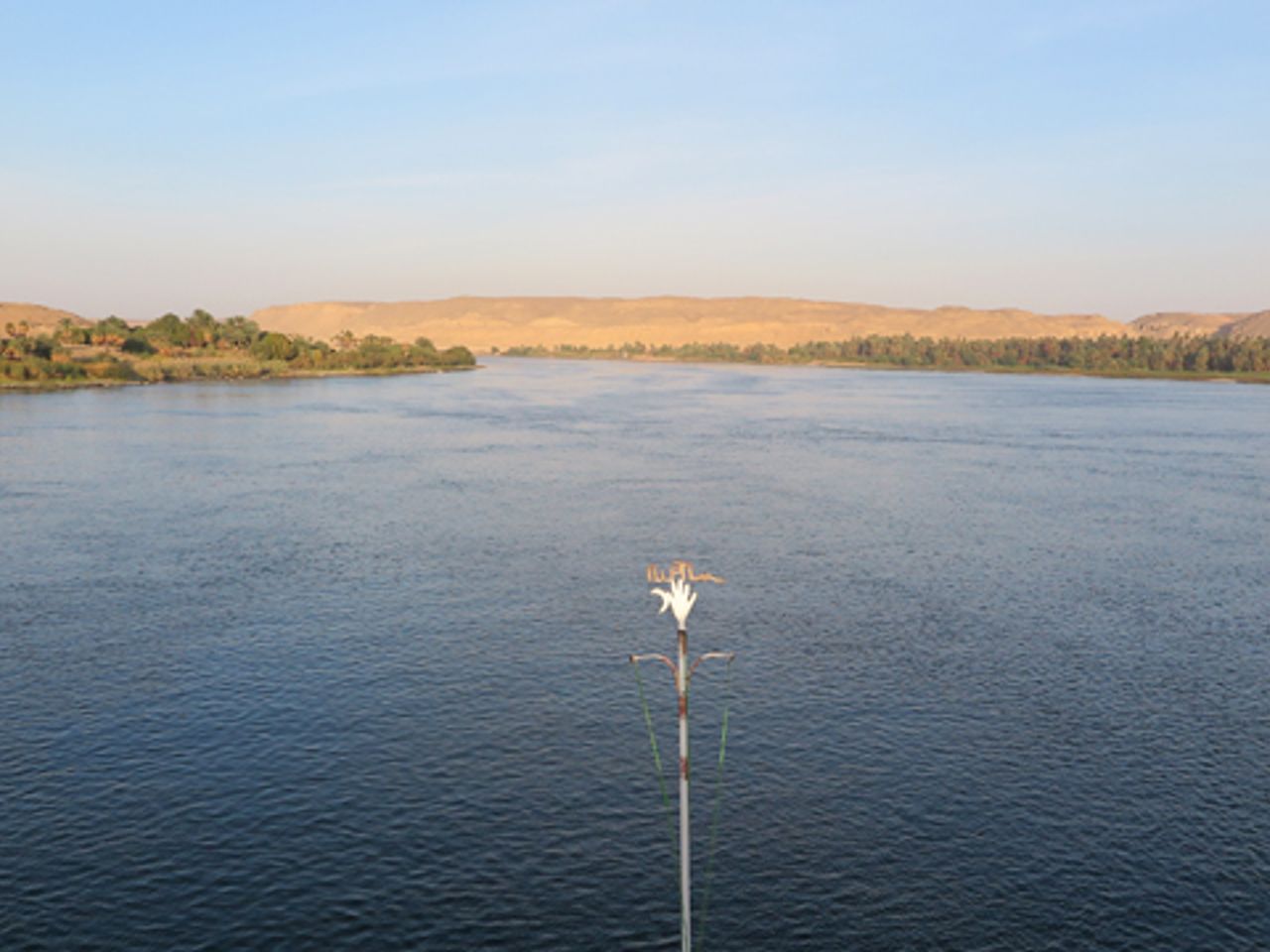 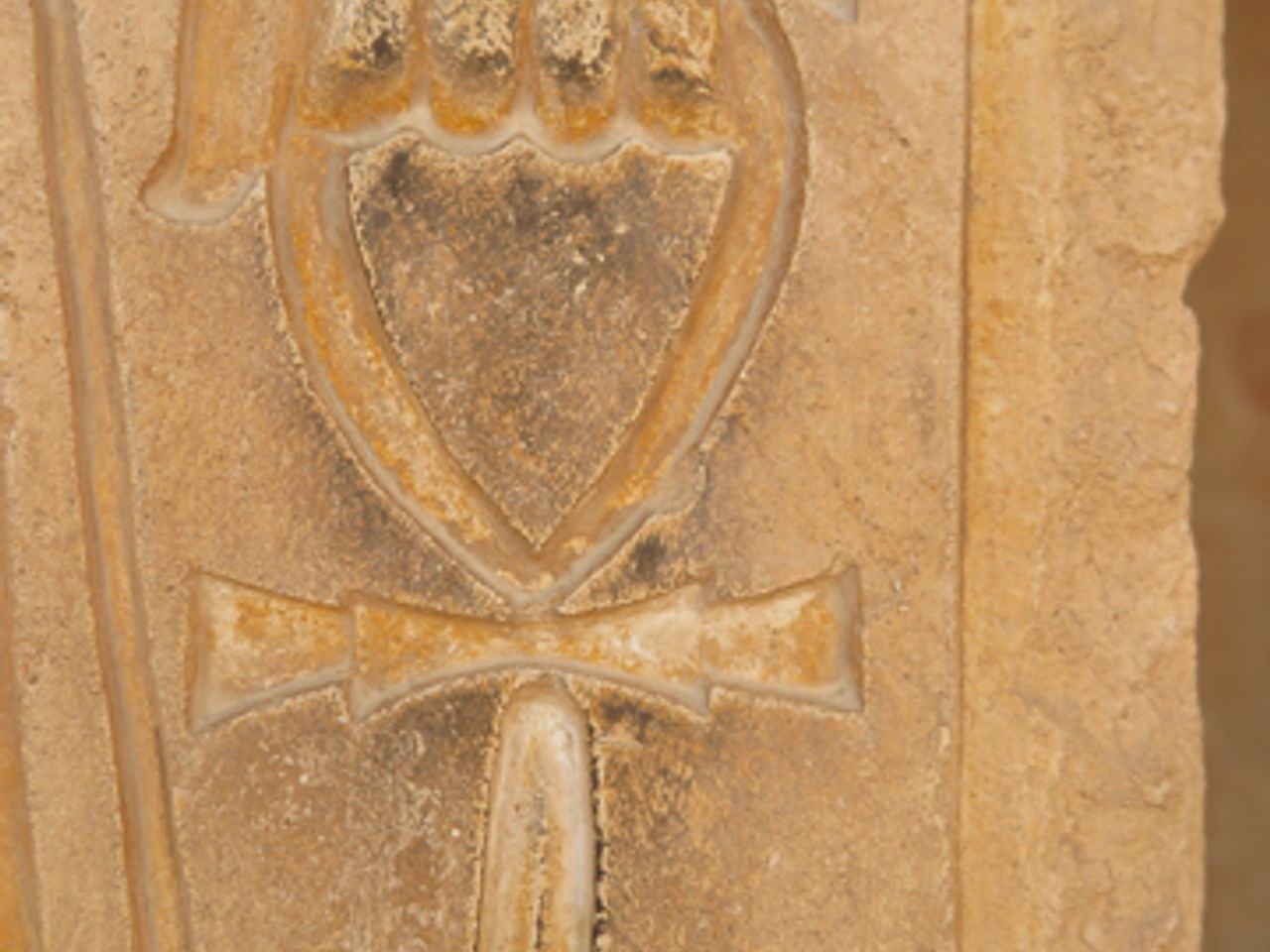 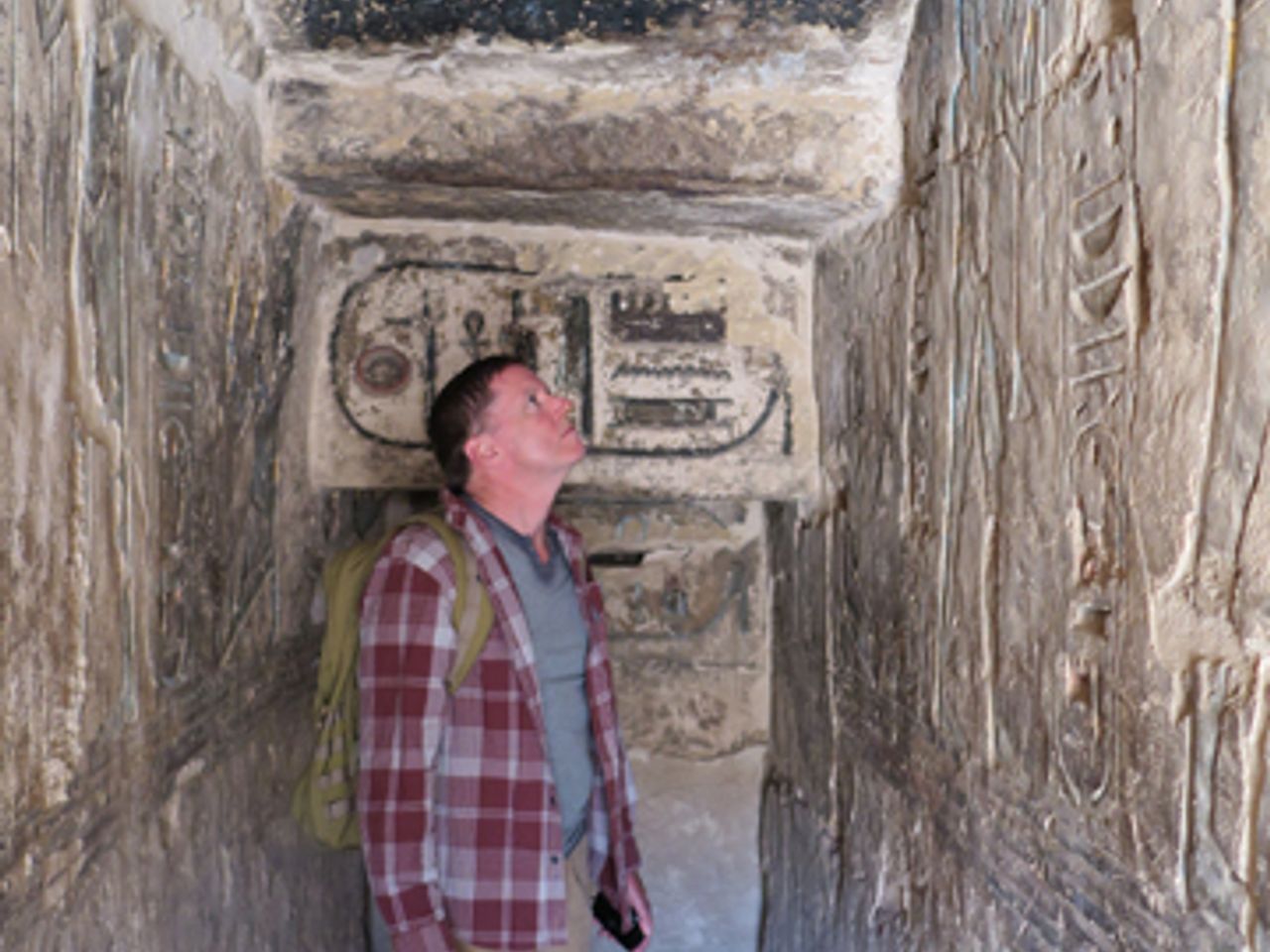 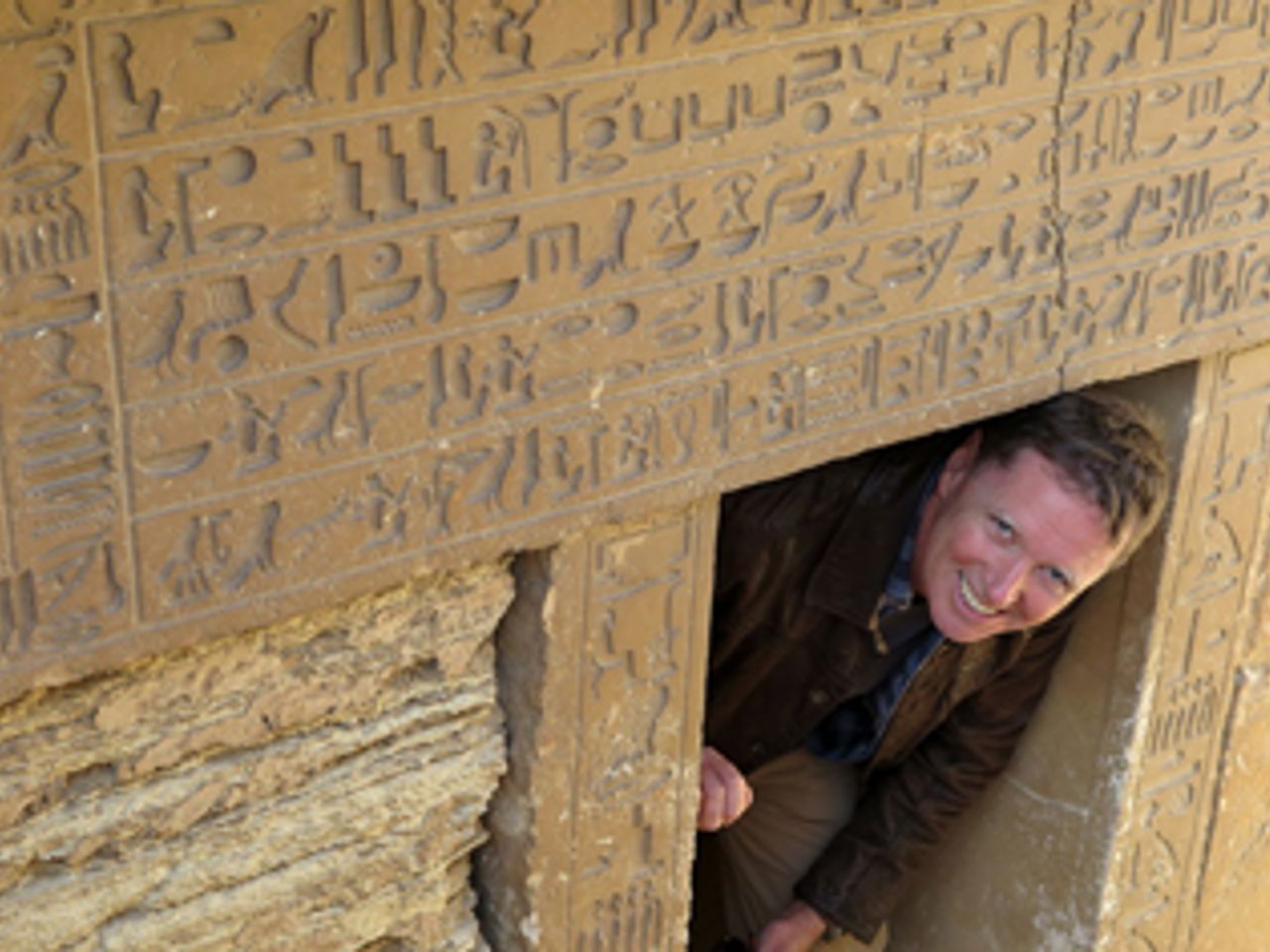 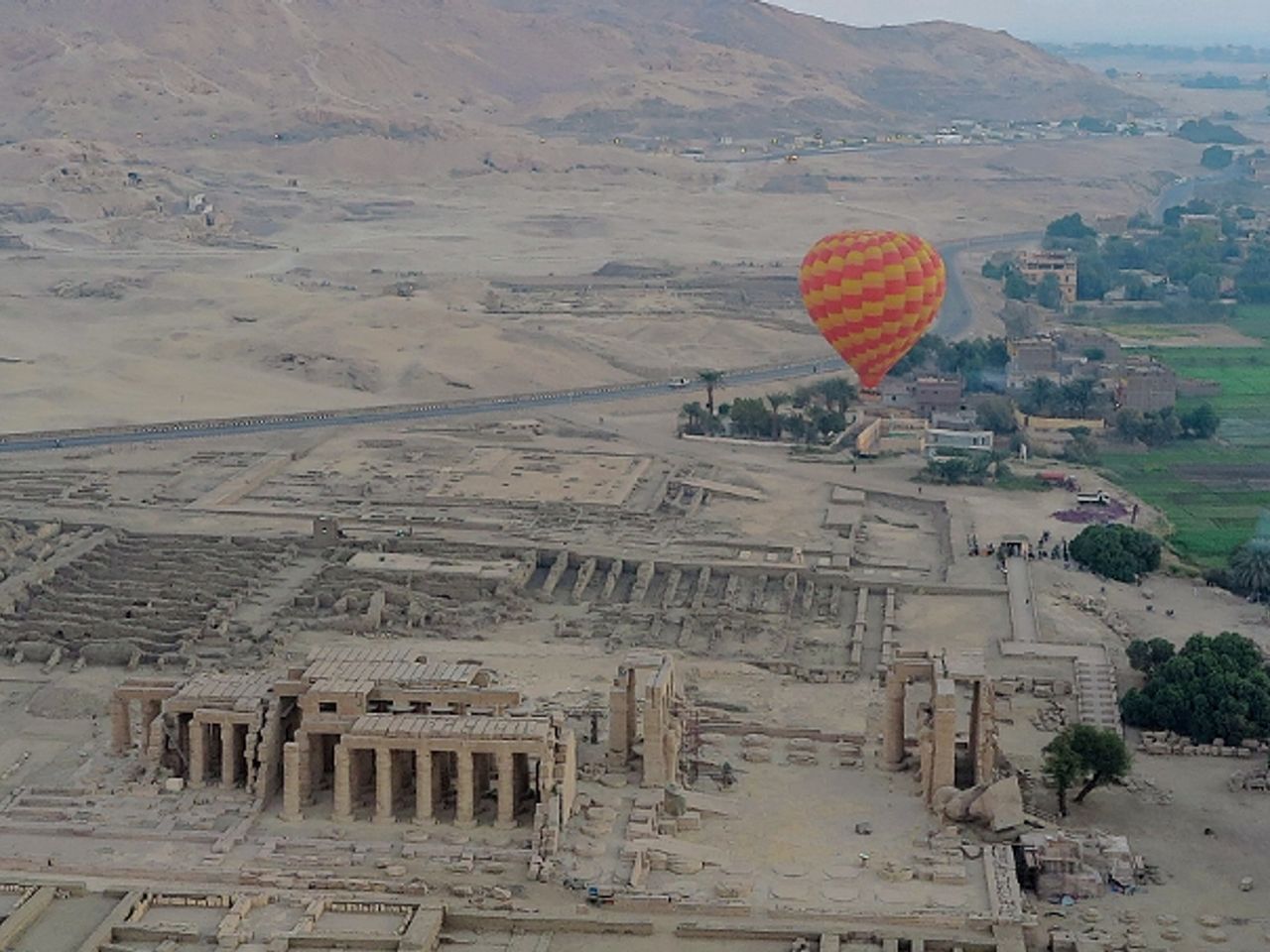 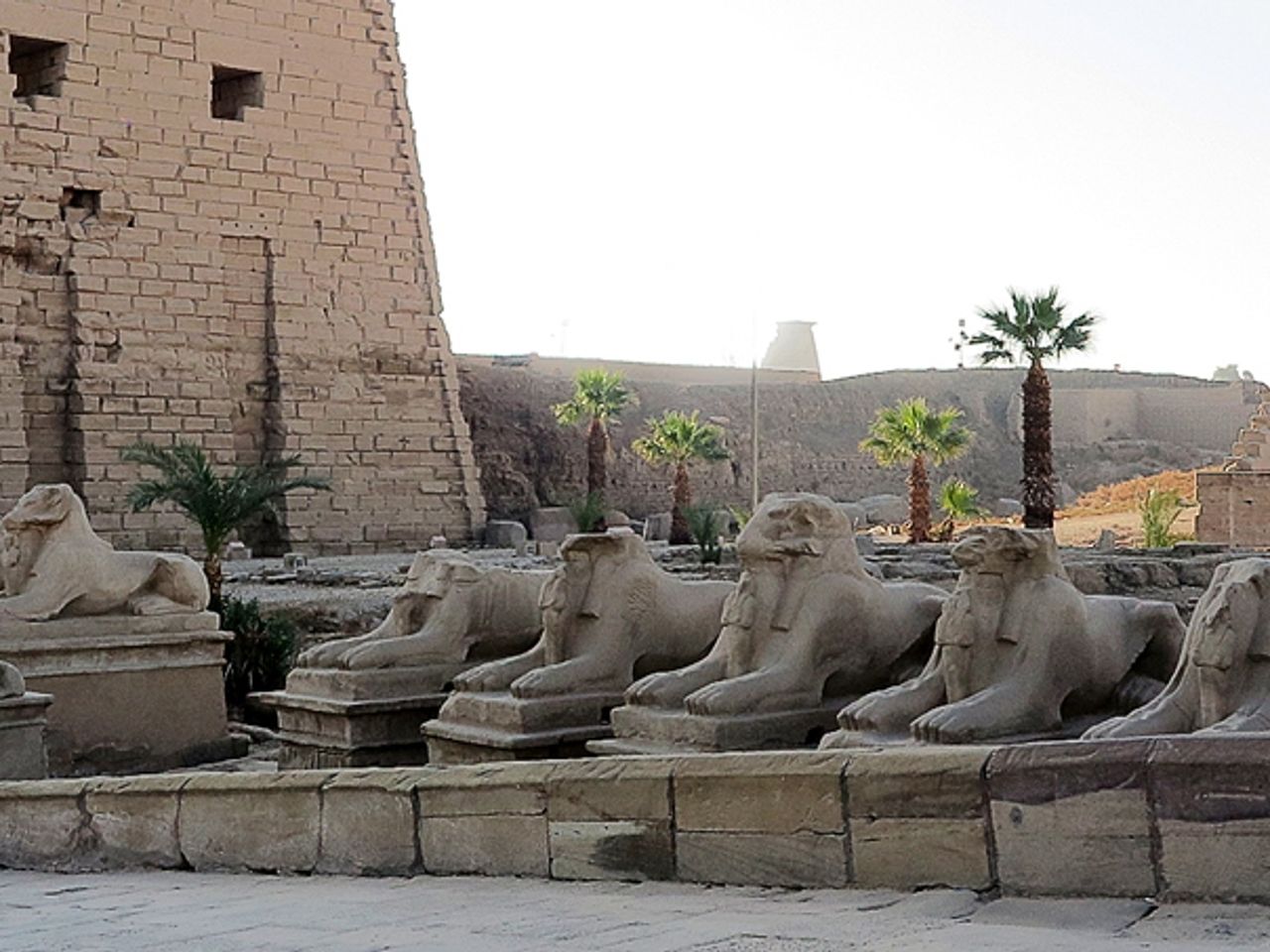 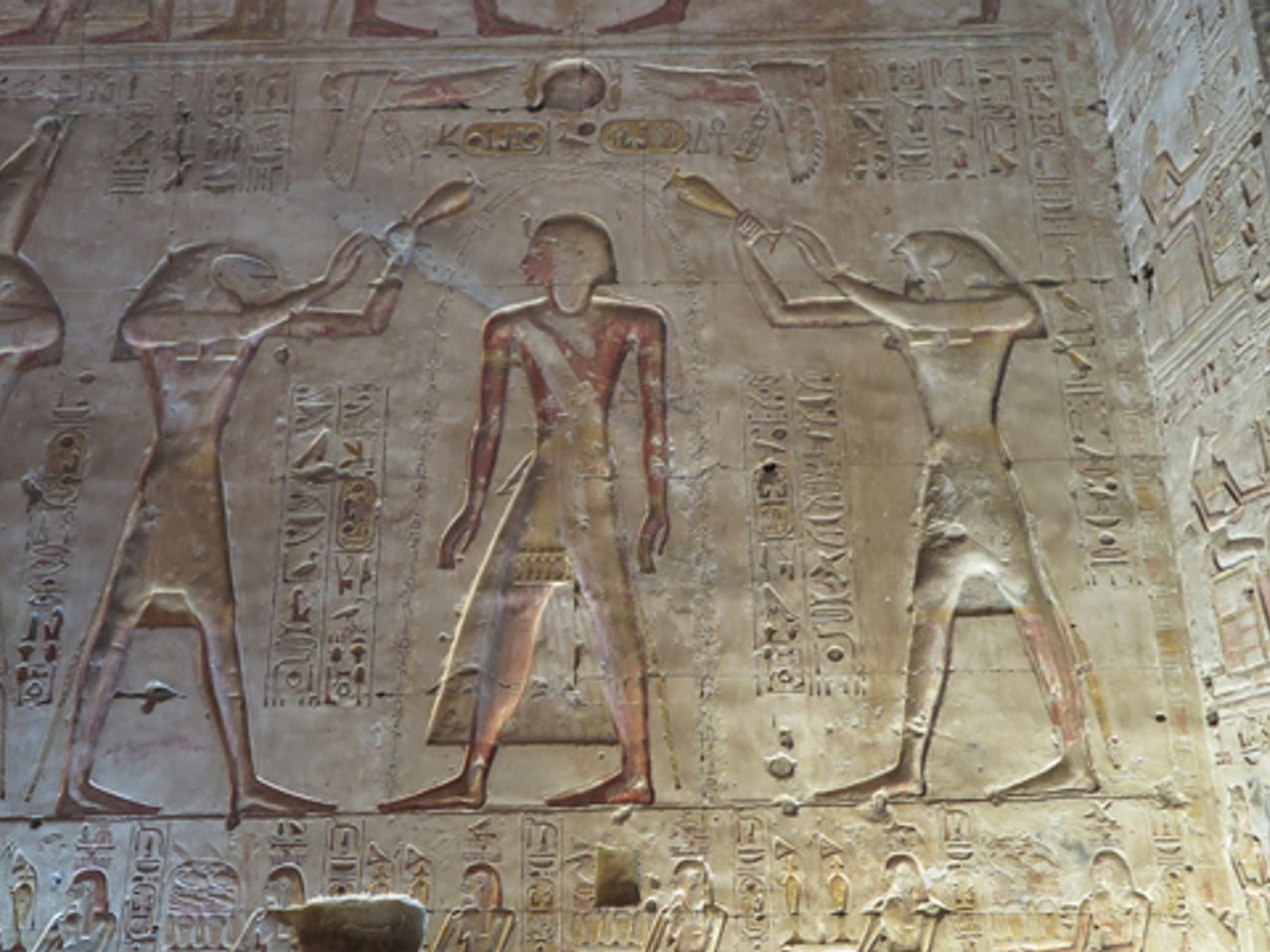 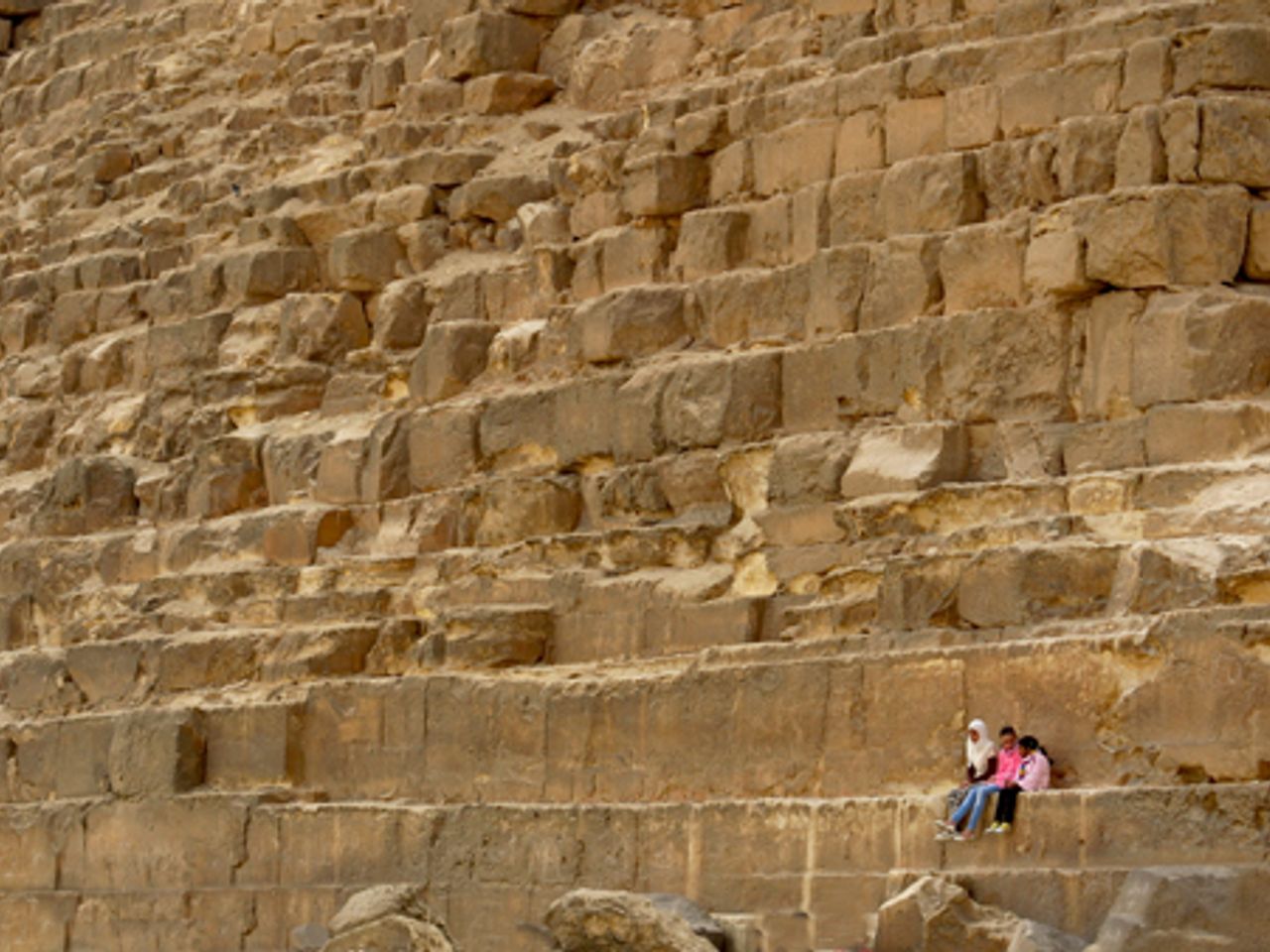