We are now organizing our yearly Ananda Ashram Gong Retreat with the teacher of teachers, known as the Grand Gong Master, Don Conreaux. This is an opportunity and an invitation for all of you Sound Healers and for all yogis who want to embody the science of Nada Yoga, and study Gong Kriya, and Gong Yoga, as Master Don was one of the five original Kundalini Yoga Teachers designated by Yogi Bhajan in 1969. Turning 84-years old in September, this will be his last year of extensive traveling as he brings to a close this era of his work.

Don Conreaux formerly known as Baba Don and Guru Jagat, was one of the five original Kundalini Yoga Teachers designated by Yogi Bhajan in 1969. Don also studied the gong writings of Dane Rudhyar. He established the Nanak Dwara Ashram Teacher Training (contact info blocked) in Phoenix, Arizona. Don originated: The Gong Yoga of Holistic Resonance, the title of Gong Master, Gong Therapy, The Gong Bath,The Gong Puja, and Gong Master Training in the Way of the Gong. Don has produced students of the gong in many countries of the world since and holds trainings internationally. He also conducts his Mysterious Tremendum Gong Consort and Sacred Tone Ensemble. His Way of the Gong writings include: Gongs of Our Solar System, Magnum Opus of the Gong, Music of Wholeness, The Gong Essays, Sacred Geometry of Starhenge, The Chiometer, and The Kriya Kundalini Gong Yoga Manual.

Ananda Ashram is one of the first Ashrams in the New York area, and was founded in 1964 by Shri Brahmananda Sarasvati.  We will be staying in a very beautiful country setting with clean accommodations, and eating food that is 100% delicious vegetarian.  Please click on this link for more info: (contact info blocked) 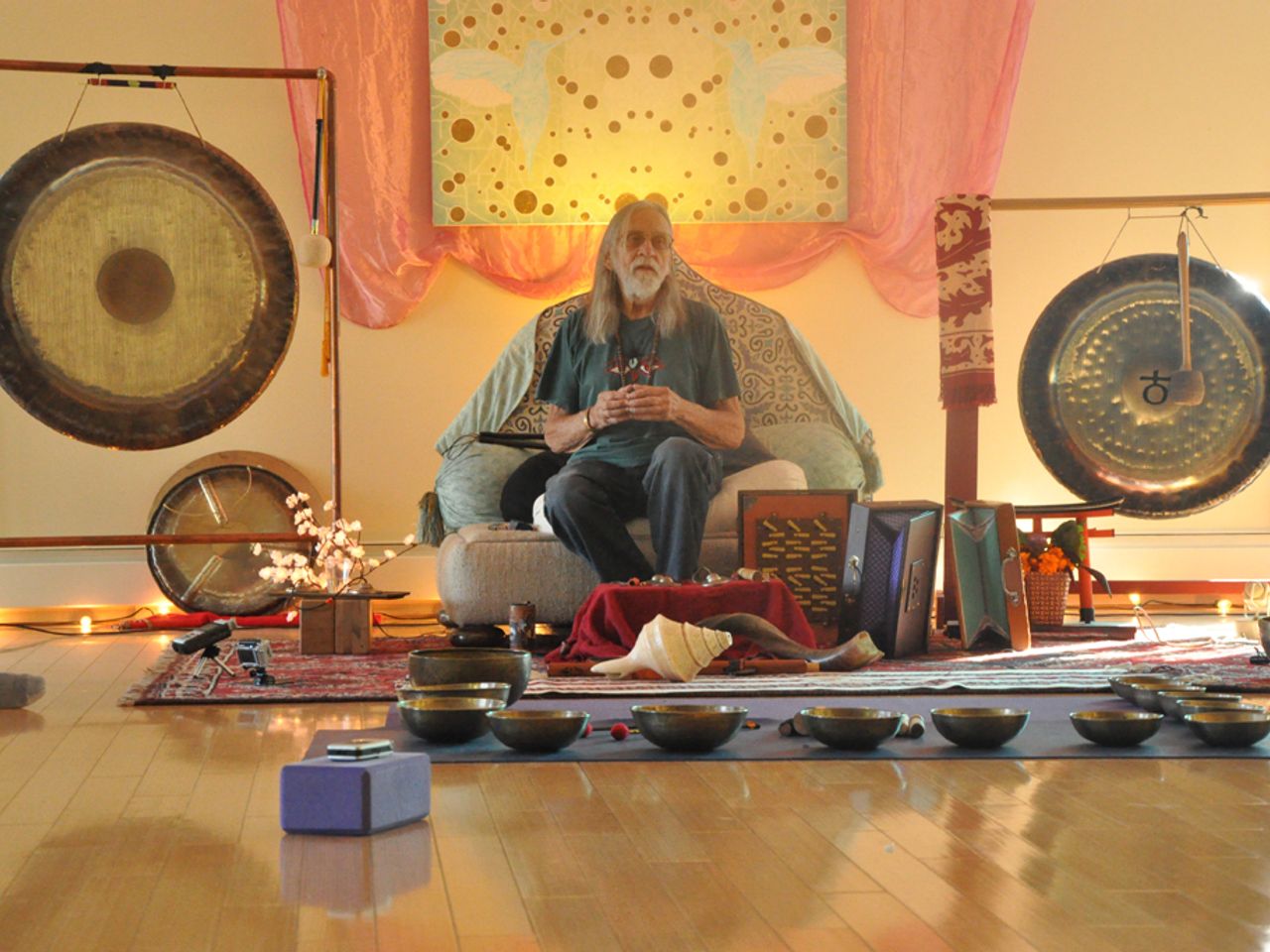