Registrations are closed after July 26, 2020

Registrations are closed after July 26, 2020 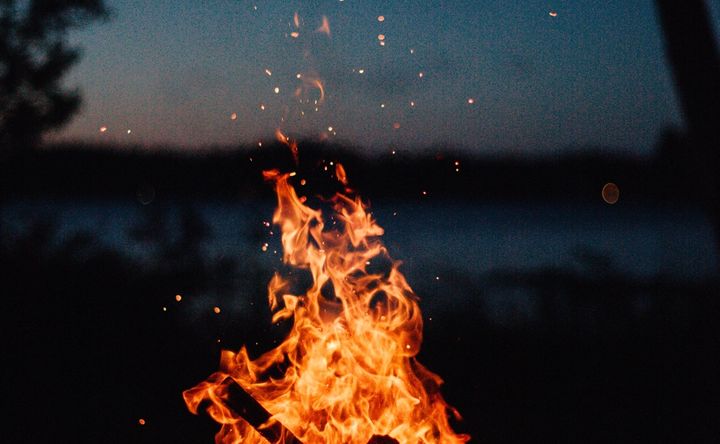 The arrival will be at 16:00 so there is enough time to settle in.
The ceremony usually starts around 20:00 and the ceremony ends when it ends....
After ceremony there will be delicious nutritious food.
The next morning there will be a sharing which has proven to be very beneficial for the integration process.
Chill out time in the daytime and ceremony again in the evening.

Join us for a beautiful Peyote retreat at a beautiful location in Zeeland, The Netherlands.

The ceremony will be led by Raul Hernández Morales

Raúl Hernández Morales is of Mexican origin and began to participate at temezcalsat the age of 18. When he was 24, he began to lead them himself. Since then he has travelled the world conducting temescals, and getting to know other forms within Mexico, the US and Europe. And now he has 22 year experience.

Although his first temazcaleswere inside the indigenous tradition of the North of the US, the ancestral memory carried him to explore the techniques of his ancestors from Central Mexico.In his family there existed a temazcalerapractice but unfortunately it was lost because of the early death of his mother when he was one and a half years old. His mother practiced and guided the indigenous Totonactemezcal, which itself was inspired and had been instructed by her great-grandmother who was a Totonachealer.

Raul descends from the indigenous Otomi culture from the side of his father, and of a European-indigenous mestizo mix from the side of his mother. In spite of that, his youth was strongly influenced by oriental cultures. He lived close to gurus and an ashram. There he learnt yoga, meditation and similar disciplines from his very early years. But in adolescence, an inner calling brought him to discover ceremonial practices of Mexican indigenous people, and he keeps advancing, fascinated by the immense worlds of the Mayan, Aztec and Wirrarika cultures.

He develops thoughts of two worlds, the American indigenous world and the European world. His instinct to enforce both visions leads him to study simultaneously sociology in university and indigenous medicine in the Mexican desert .

Vision for EuropeSince 10 years he has lived in Belgium. He follows an internal pilgrimagetowards his ancestral energy, in this case his European side. And he discovers, surprisingly, a European indigenous culture that is perfectly alive and an ancestral culture connected to nature.

But he says that, unfortunately, the vast majority of Europeans are very far from it, although they live on it, sleep on it and walk on it every day. Even though they also arose from it, they have banished it to history, to the pagan rites, into museums etc. In spite of this, he believes that Europeans also have an ancestral memory. While this seems to be an empty space at the moment, which creates among other things the so-called “existential problems” of modern life, this void is filled up automatically when we reconnect with the nature of our origins: and, beyond cultures and traditions, it is essentially about the reconnection with nature itself.

“We're here to awaken from the illusion of separateness” Ram Dass Flights and transportation to the retreat center 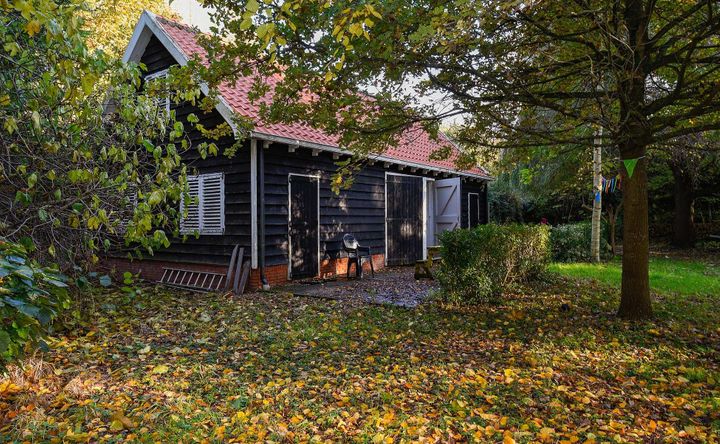 A select little hide-away in Zeeland 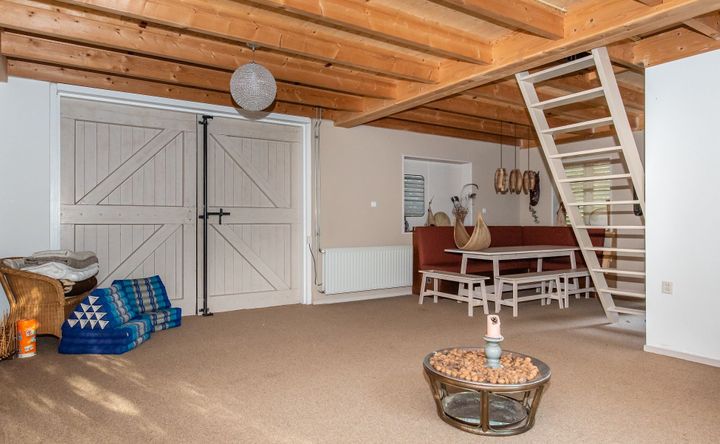 There is a shared room available or the possibility to sleep in ceremony space too. 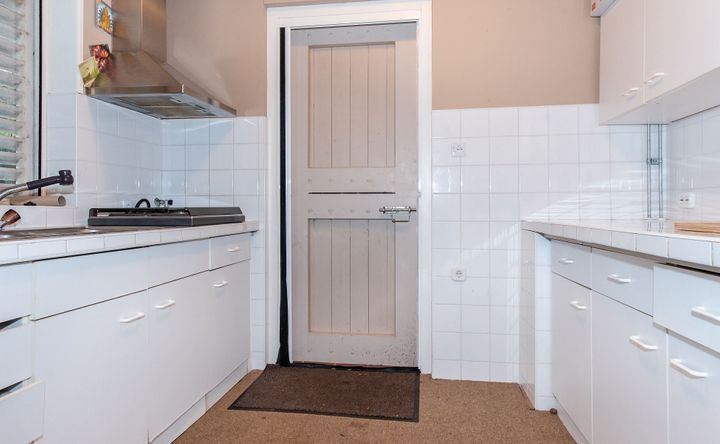 Directions will be provided after completing the booking process.