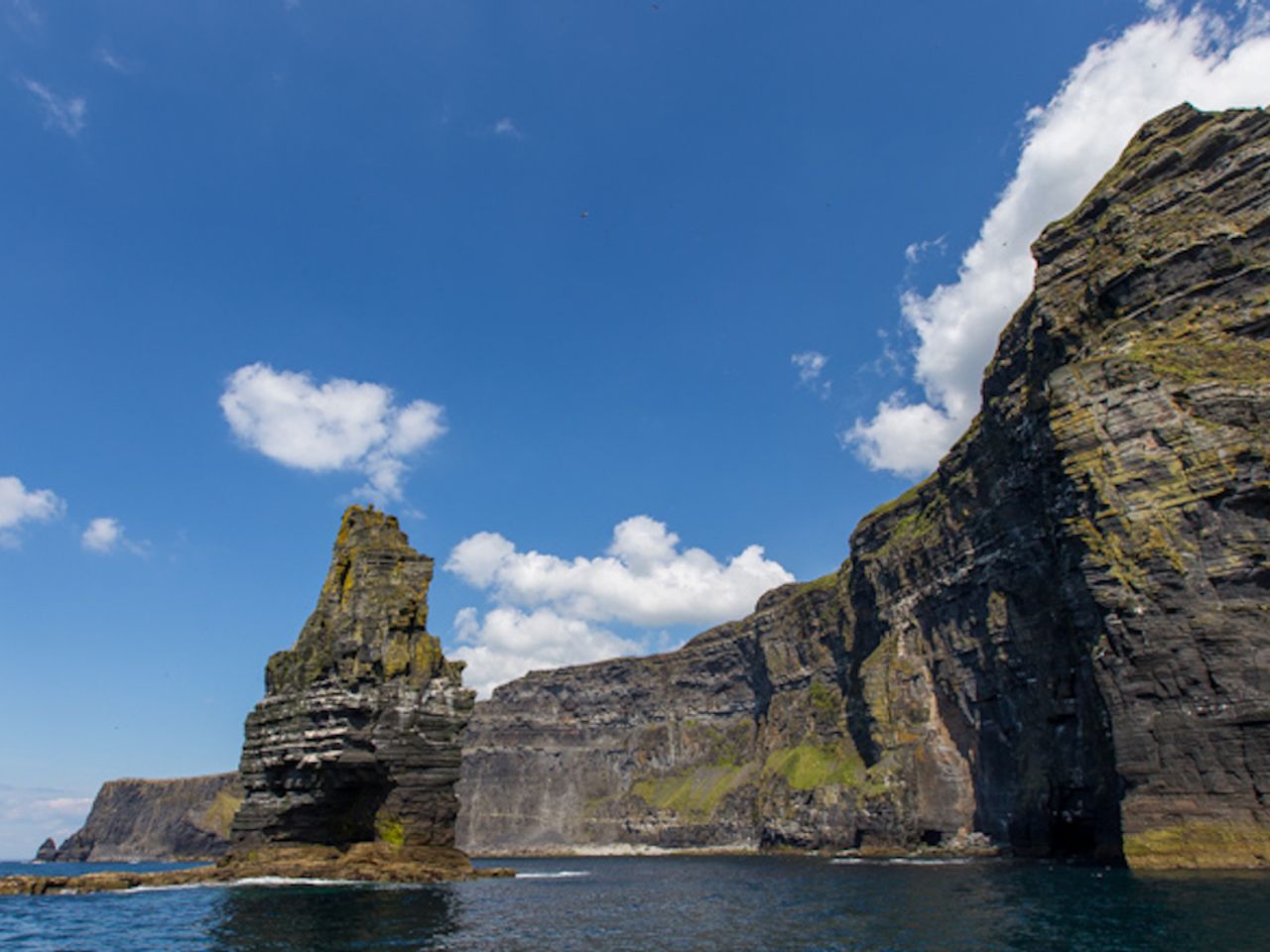 In search of authenticity and yoga: Burren Yoga & Meditation Center

It seems like the last fifteen years have seen an explosion of yoga. Every college, every small town, every fitness center — even at the San Francisco airport, there is a designated yoga room (for which we say, thank you!). Not all yoga is the same, we know that, but has this proliferation had a negative impact on the integrity and authenticity of the practice itself? We spoke with Dave Brocklebank, founder of Burren Yoga and Meditation Center in County Galway, Ireland, to gain some insight on the shift that has happened over time.

“In the last 15 years, the amount of people practicing yoga has snowballed, which is fantastic. The downside of it is that 70% of those classes seem to be what I would call ‘fitness yoga classes’.” The original intention of the yoga lineage was so far from “fitness” that today’s practice might seem to have little in common with its ancestral roots.

A thousand years ago there were only approx 6 yoga postures, and these were all sitting meditation postures.  The implication of this is that for the preceding 4,000 and more years, yoga was “all about meditation”. The physical postures were only ‘invented’ as a stepping stone, for the more transformation inner work of yoga… namely meditation. The physical postures were only invented to balance the nervous system, balance the endocrine system, remove energy blocks, improve one’s will-power and one’s clarity and to prepare the aspirant for deeper transformation.

The goal of yoga is not to become flexible or to look good.  The goal of yoga is to transform oneself on all levels and to get in touch with the ‘oneness of all’. To get in touch with the inner joy and bliss that is within every one of us. If we follow all the practices of yoga… all the limbs of yoga… then we can clear away the mis-identifications and distractions that many of us are embroiled in.

As a teacher and retreat facilitator, Dave feels passionate that yoga is a deeply powerful practice — one that deserves to be carried in the hands of a skilled teacher who is truly living the yogic path. But?

“Even in the hands of a bad teacher, if people do some of these practices, it can help them get in touch with their genuine inner Self. And even if you’re in a bad yoga class, I think there’s still potential for growth for that person. And hopefully, as their awareness, and their ability, and steadiness and clarity grow, they may actually perceive that maybe there are better classes around and try them.”

Enter Burren Yoga and Meditation Center. Dave carefully selects the teachers who facilitate retreats to be sure they are, “fun to be around, nice people, who will look after you, in a caring way.” That might mean you won’t see any big names on the schedule, but to Dave, the focus is on an inspiring practice, not the fame. You can bet that coming to Burren, you’ll practice with top-notch teachers who are experienced in walking their talk rather than focused on fitness or fancy poses.

Burren Yoga also values and focuses on immersing oneself in Nature. This, says Dave, is a critical part of supporting the whole person and creating a more authentic experience:

“For hundreds of thousands of years, we’ve evolved to live in small groups of people, two, three, four hundred people living in nature. And it’s only in the last couple of hundred years that we’ve been packed together into cities. So, I believe that our emotions, our mental makeup and basically the whole human being, has developed and evolved extremely slowly to live in these small groups in this natural world… I think something magical happens when we simply spend time in Nature.  Spending time in Nature is like food for the soul. It’s like as if you don’t have to make any effort. Just after a while spending time in very peaceful Nature, your mind gradually settles down, and if it doesn’t, you notice the noise that is inside there, compared to the quietness around. The first step for some people is just noticing.”

Just noticing. This might just be exactly the gateway we need to find the deeper truths of the practice, whether we started with a skilled teacher or a YouTube video. Let’s walk this path together.

Dave Brocklebank is founded Burren Yoga and Meditation Center in 1999. The retreat center is located in County Galway, Ireland. To learn more about the center, visit their Retreat Guru page.