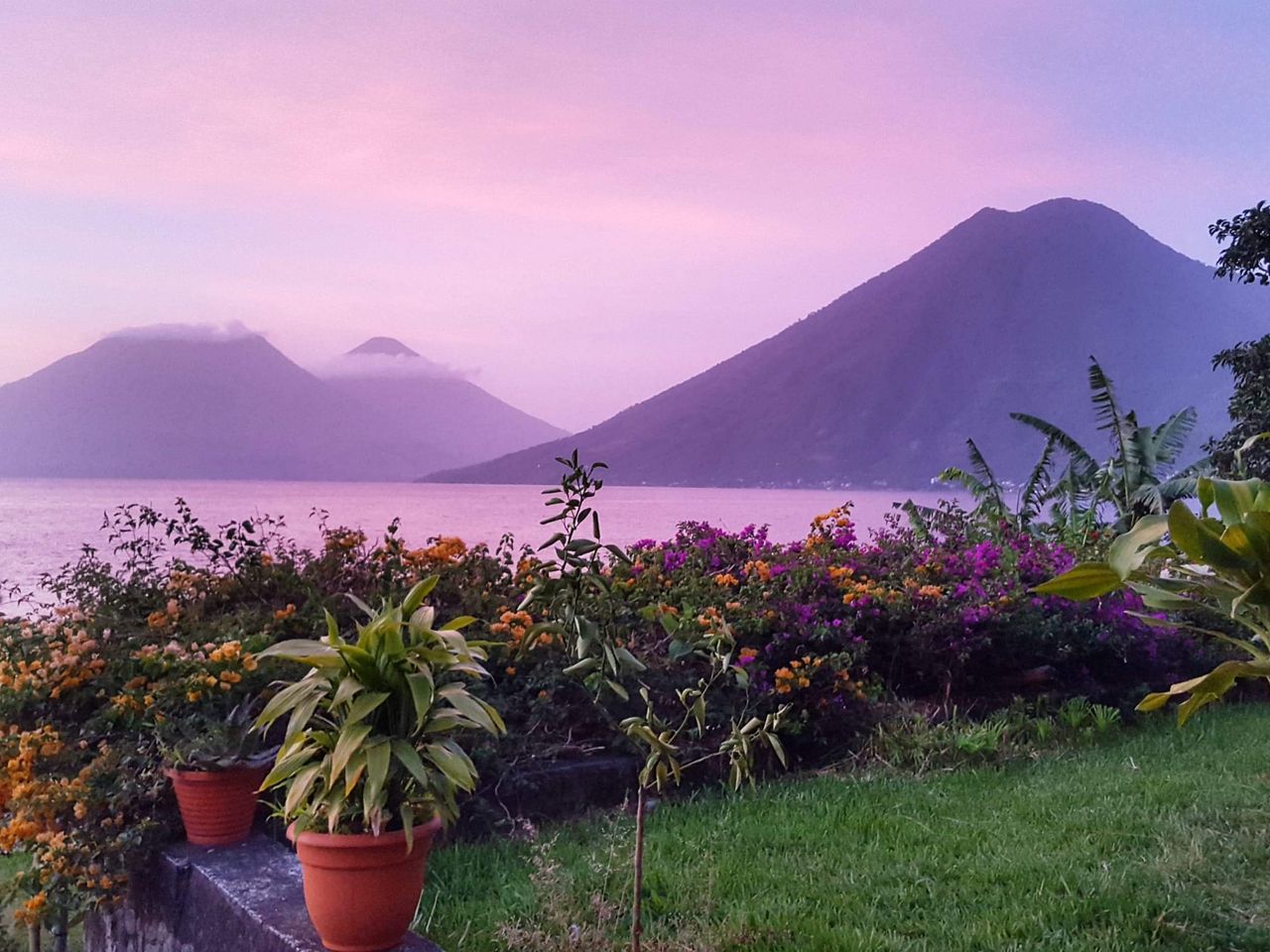 A vision for the village of the future: Tribal Village

On the shores of Lake Atitlan, French-born Shantaram, his family, and close friends have built a small community. After years of traveling the world to learn about what makes a sustainable village, which philosophies and ethical foundations work, and, which qualities doom a project to failure — he was pulled in by the transformational vortex of this volcanic lake in Guatemala to create his vision: a tribal village. He explains:

“Tribal Village is a consciously evolving eco-village and retreat center. We are joyfully integrating multicultural wisdom and co-creating a world of abundance in symbiosis with mother earth – that’s our definition of community.”

It is this core value – the integration of wisdom to co-create a symbiotic community – that inspires Shantaram as he pours his heart into Tribal Village. Though he says it is sometimes difficult to describe exactly what is happening at this center, that is largely because his vision is all-encompassing:

“It’s not only a retreat, and work, that when the retreat is over it’s finished. No, it’s co-creating a place where we can reach a sustainability, create our work, find a job, create a mission, and… educate our children.”

“It’s to create an environment where everything is in one place, where actually in one moment the people in the eco-village don’t need to move any more… and we are completely sustainable in our way of life.”

For Shantaram, this is the end-goal of Tribal Village: a sustainable space for the mission. Being situated on Lake Atitlan has been an incredible asset for drawing in the kindred souls who want to be a part of the mission. They arrive at Tribal Village seeking retreat and, surprise! They get so much more.

“Often the people from the retreat arrive directly to Lake Atitlan from the city, which is a completely different environment… I love to see that first kind of shock, that wow! To see them open themselves and their eyes and all this enthusiasm.”

Authenticity is a high value for Shantaram, who wants people to be able to “breathe as they are,” and strives to create an environment where visitors can do just that.

“On the second day it’s a kind of clash. When they come to a retreat here and feel the energy and see the panorama, they notice the behavior of the people around. Then there is this switch. Sometimes it can take two or three days for people to destroy the conditioning of being too shy to show themselves, but in the end, we have no choice. We are caught by this vibration, it’s stronger than us.”

He continues to feed the momentum of this vibration. Building relationships with the local farmers, the nearby orphanage children, and other healers and small communities around the lake, Shantaram envisions that Tribal Village will become a beacon of healing for the future of the planet.

“Tribal Village will be the place where the lightworkers and the seekers of peace can come to develop their talent and to help this human symphony.”

“For me the direction really is for world peace on earth. It could take a lot of time to peak… but when we are living in this kind of environment where everybody has the same direction and the same vision for the earth, we start to believe in this dream. So, Tribal Village for me could be an example of what visionary people could create in symbiosis with mother earth and the local population.”

As for the future? We hope his beautiful vision comes to fruition on the shores of that sacred lake.

Shantaram has a passion for self-transformation and helping others to expand towards a global well being. You can learn more about Tribal Village by visiting their Retreat Guru center page.