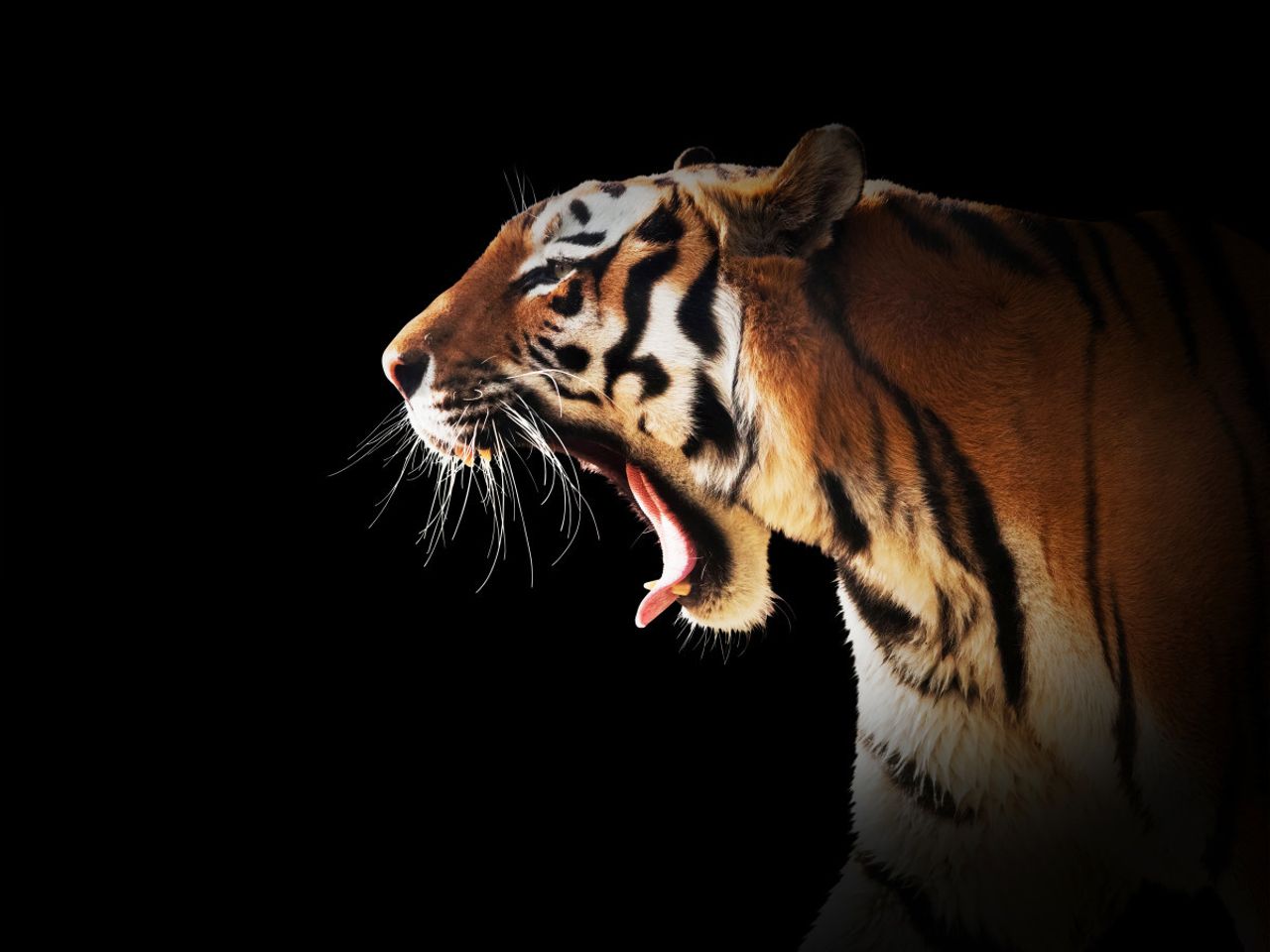 The Necessity of Fierceness

Fierceness is a necessary component for working with the self.

Jerry talked about his enjoyment of playing with words. “It’s why I play with curses as well. I want to take back language. One of the things that I find so powerful about the human rights movement is, for example, taking back the word ‘queer’. Take it back. Own it.”

Fiercness then is the confrontation, rather than avoidance of our fears. “I think this is one of the biggest challenges of leadership.” Too often we avoid difficult conversations, cultivating the trust-destroying element of avoidance. Jerry says it’s not enough that, “I as a coach stand up in front of an audience and wag my finger, saying, ‘Don’t avoid difficult conversations.’ It’s not enough. Because that’s just going to make people feel bad again. Being fierce, to me, means confronting the reality of our own fear.”

Aggression is reacting out of fear towards another person. Being fierce means a confrontation with our self, understanding the fears that arise within ourselves, and not avoiding them, or displacing them on another person.

“So the person that we really need to be fierce with is not the other, which is aggression,” Jerry says, “it’s with ourselves.” As Chogyam Trungpa Rinpoche taught, it’s about being without self-deception, it’s about cutting through our own tendency to lie to ourselves. “It’s about owning and admitting that I do actually understand this intuitively. And I don’t know about you, but I struggle with it pretty much every moment of my day. Because even as I’m saying this to you, it’s like, ‘Well, Jerry, remember that time that you weren’t fierce?’ Oh! Got it!”

Fierceness then is not an opportunity for aggression, it is rather a chance for gentleness. “That’s right. And compassion. Compassion for each and every one of us, myself included.”

Jerry Colonna is a certified professional coach and currently the Chair of the Board for Naropa University. Previously, he was a venture capitalist and co-launched Flatiron, which became one of the most successful early-stage investment programs.

Find out more information about Jerry on his website.

transcribed by Emma Sartwell and edited by Christopher Schuman