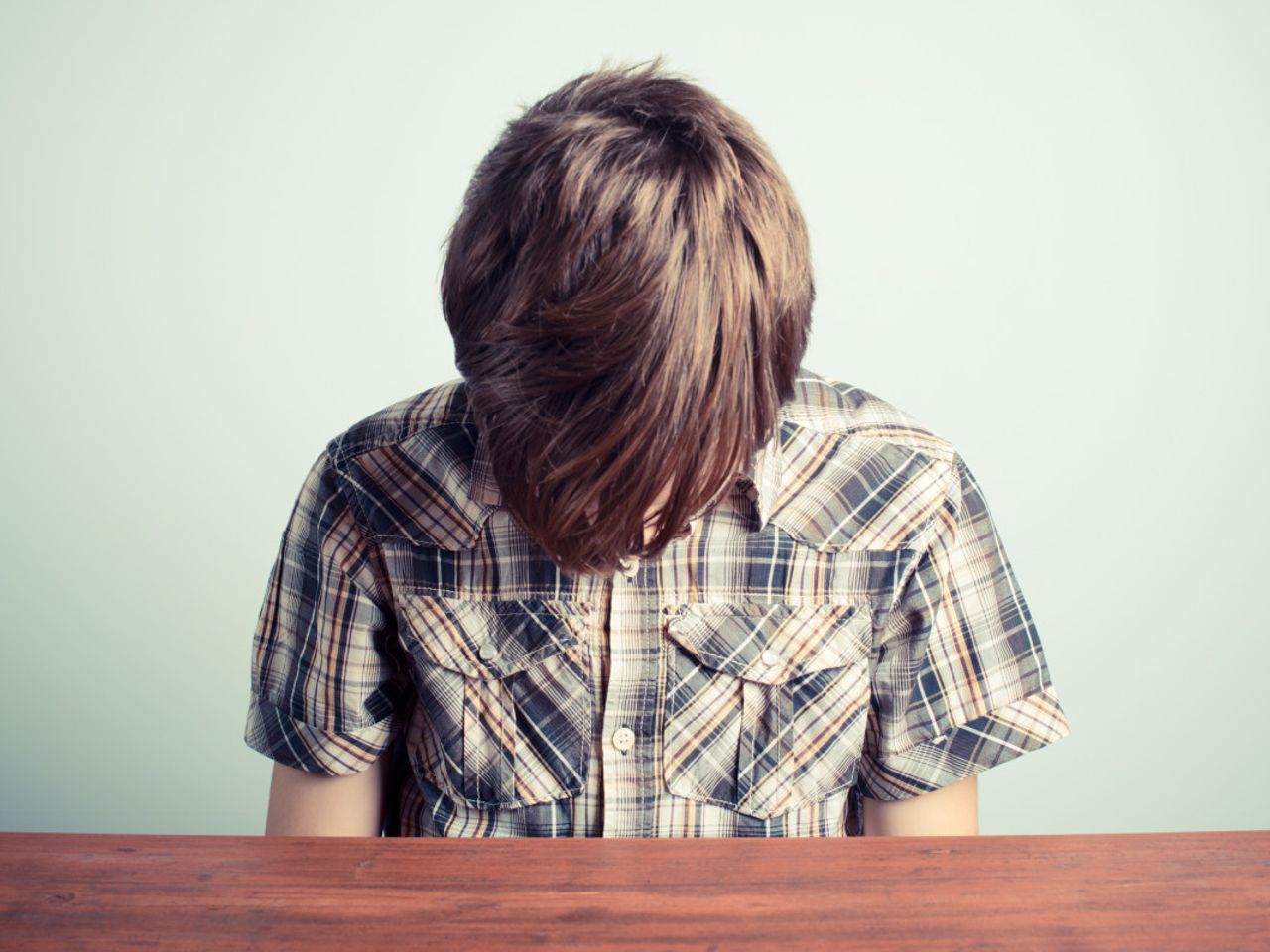 The Provocation of Retreat

Shame is uncomfortable. It’s a feeling loaded with slippery meaning and embarrassing feelings that we seem unable to articulate. Oftentimes, for a fledgling meditator seeking the fruits of tranquility on retreat, shame stomps in with boorish inelegance. Even for the long-time practitioner, shame emerges unexpectedly like the embarrassing family photos your mother whips out when she meets your fiancé.

When asked about the benefit he receives from his own retreat experience, Jerry Colonna admits: “Shame just rushed into my body because the feeling was not enough.” We feel failure when we don’t meet the expectations we’ve set for our meditation practice, and we feel guilt over our perceived failure, and we feel guilty for feeling that guilt. The retreat isn’t where we go to escape unpleasant feelings. It’s where we go to confront them.

“I remember one of my first retreats, just having insomnia for two or three nights,” says Colonna. “I felt like the colors were too bright, the sunlight was too bright, the air was too thin, the ground was too alive; everything was too, too much.” Fortunately, his teachers gave him a reality check. This was a normal, human experience. Jerry’s defensive postures slipped away. He got in touch with what he was honestly experiencing and feeling, including what he calls, “the wonderful feeling of shame.”

In moments like this, we feel empathy – what Jerry calls “a flicker of familiarity” – that draws us closer, not only to our neighbors, but to ourselves and to our feelings. Jerry says he tries not to push those awkward feelings away, but to laugh with them and be friends with them. Just by acknowledging, naming, and owning our shame, we deflate its intensity. In a retreat environment, empathy aids our perception of these feelings.

In modern parlance, Colonna refers to this as “emotional Wi-Fi”. In the retreats he leads, which he calls “boot camps”, he encourages first-time CEOs to tap into their emotional Wi-Fi and explore those provocative questions. For example, “What if our work environments were allowed to name what’s actually in the room?” They aren’t necessarily therapeutic moments, Jerry says, but “just by naming it, all of a sudden the dialogue goes one level deeper, and our experience of being human becomes more pleasant.”

In his role as Board Chair at Naropa University, Colonna cites Naropa’s motto ‘Transform Yourself, Transform Your World’ as another catalyst for provocation. “How dare we ask our students and our faculty to do that without being willing to transform ourselves?” he asks of fellow board members. “What better way can we pay back our teachers than for us to go first? Go first! I know it’s scary, I know you may get hurt, I know you may get mocked, I know you may get humiliated. I know you may be made fun of. But somewhere out there, someone is going to watch and feel some relief.” When we commit to that transformation, we discover that the specter of discomfiture is often more frightening than the reality of it.

Colonna drives his own transformation home with heartfelt honesty. In a recent lecture on fear and failure in entrepreneurship, an audience member challenged him to identify his own failure. “You know what I failed at?” Jerry says, “I wish I was the man that my children think I am. I wish that in my twenties I was the man that I am in my fifties, because my life would have been better, and the people around me wouldn’t have been hurt as badly as they were. That’s my failure. I try not to be wrapped in the guilt, but I try to remember it. Always. At some level, I’m tired of bullshitting. It’s really fucking exhausting.”

Acknowledging our failure, our vulnerability, and our shame liberates us from the fatigue of deception. Compassion, empathy, and loving-kindness dismantle our egotistical delusions, and there’s no better time to practice than the present moment. “We don’t have much time on this planet, in this meat bag, in our current incarnation,” Colonna adds, and in simpler terms he says, “Just love. Love. That’s what we need. What if our leaders led from a place of love? Maybe we wouldn’t kill so much. Maybe.”

Jerry Colonna is a certified professional coach and currently the Chair of the Board for Naropa University. Previously, he was a venture capitalist and co-launched Flatiron, which became one of the most successful early-stage investment programs.

Find out more information about Jerry on his website.

Interview Conducted by Cameron Wenaus of Retreat.Guru and Sarah Lipton of the Shambhala Times. Transcribed and edited by J.R. Gilness