Jose is 33 years old and was born in the native community of Roya Boya. He has three children, one of whom he is training in the Shipibo plant medicine tradition.

Son of Ynes, Jose’s journey with the medicine started at the age of seven when his grandfather took on his tutorship.

Jose’s grandfather taught in the traditional way, which meant that he started with drinking ayahuasca very intermittently, and dieting many different plants varying in length from three months to one year. His first dieta was one year of dieting ikaros, specifically arkanas (protection songs), and two more years of various plants. Jose started to drink regularly at the age of 10, whereupon his grandfather started to ‘open and direct’ the medicine of the many plants he had dieted. Between the ages of 11 and 15, he moved onto dieting big trees for many months at a time.

At 15, Jose received his first patient, but was unable to cure him, so his grandfather set him on a year-long diet with Ayahuma (Couroupita guianensis). His grandfather died when he was 17, and just before he passed, he transferred his ‘Don’, or ancestral knowledge, power and wisdom, to Jose. Devastated by his grandfather’s death, Jose changed paths for one of study in marketing. This lasted eight months and was brought to an end by a mystery illness that he believed was the result of the plants calling him back to the world of natural medicine. Jose went home to his mother, who helped to heal him and then Ynes herself fell sick. Jose watched his mother growing weaker, and felt helpless as he didn’t have the strength to cure her and she didn’t have the money to pay for Western treatment. This was huge motivation for him to start dieting again in earnest, and within a few months he was able to cure Ynes.

He has since continued learning from the plants both on his own and with some incredibly powerful teachers, including his mother and Benito Arevallo. He has spent periods of time travelling, working in various communities and ayahuasca centers around Peru, as well as working and learning with another native tribe, the Ashaninkas.

Jose carries an immense amount of knowledge, power and wisdom with his medicine. One of his favorite trees is Shihuahuaco (Dipteryx micrantha) for the strength that the plant provides in diagnosing and curing serious disease. And Noya Rao, the magical flying tree, that is full of light, opens energies and vision and is a great teacher and healer of mind, body and spirit. More recently, he has felt the call to work more and more in support of his mother, Ynes. Together they make a phenomenal team. 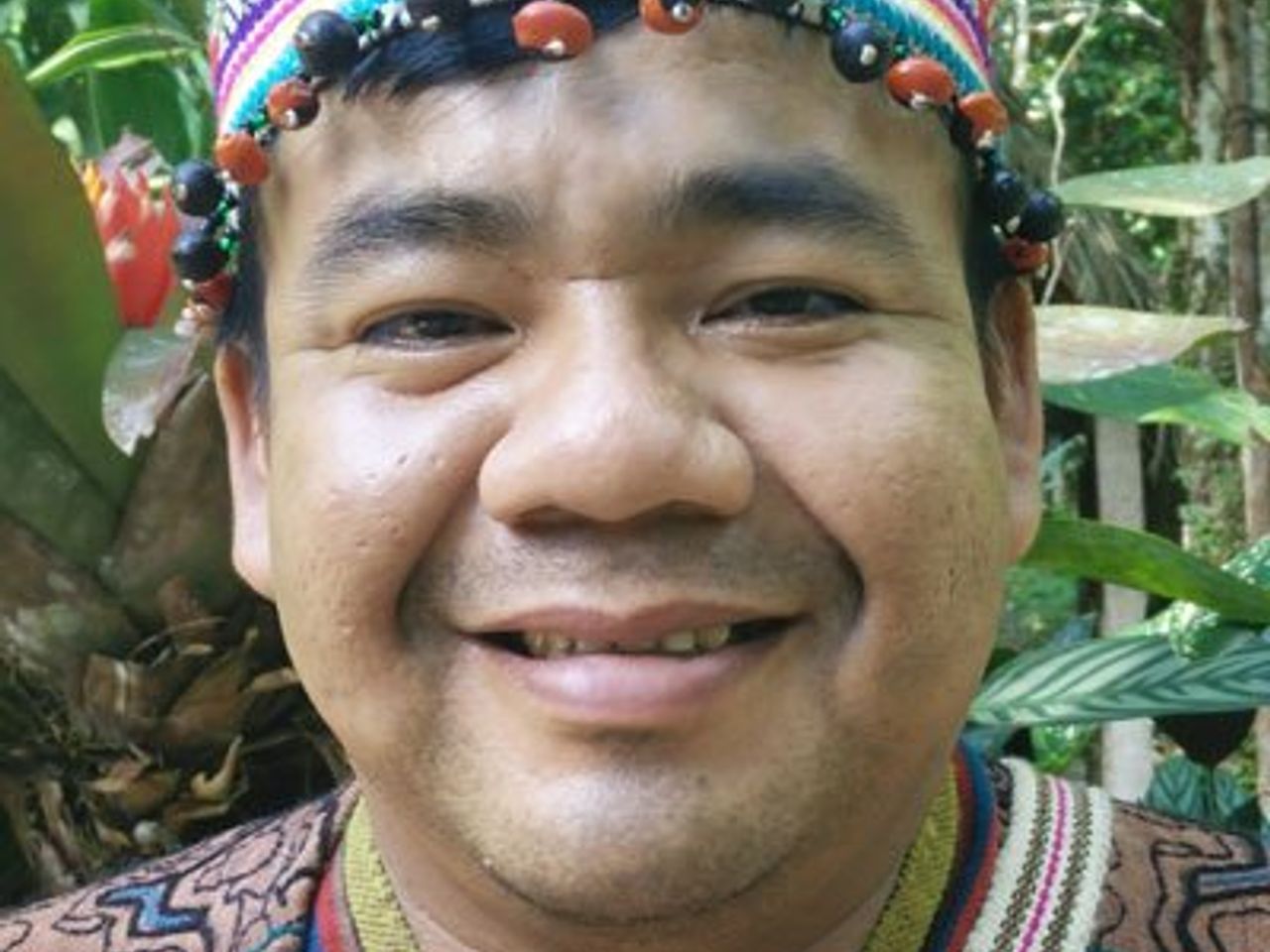 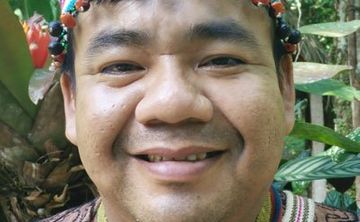