Lulu Ye originally was a language major graduating with a Bachelor Degree. The first experience in yoga trace back to  year 2007. Lulu start her yogic path by wandering worldwide, she has being on the  way of seeking for Guru in her life, where left her foot print of yoga in Bali, Australia, Japan, U.S., Singapore, Thailand, Sri-Lanka, Nepal, Malaysia, HK and Taiwan. Until the year 2013, She found Andrey Lappa (The founder of ©️Universal Yoga) for her Guru in life, whereas encountered Dr. Abhishek (world wide master in therapy from India). She emerged these two ways of practice in yoga, and enhance to teach in both effective and traditional way.

❖ The animateur of International Yogic Vegetarian.

❖ The founder of ©LOKA SPACE website in China —— a yoga class reservation system.

❖ From year 2013 to 2017, have being authorized ©Universal Yoga RYT-500Hrs by the founder Andrey Lappa in Shanghai, Taipei, Charlotte (US), HongKong, Kathmando (Nepal), Sumui (Thailand). 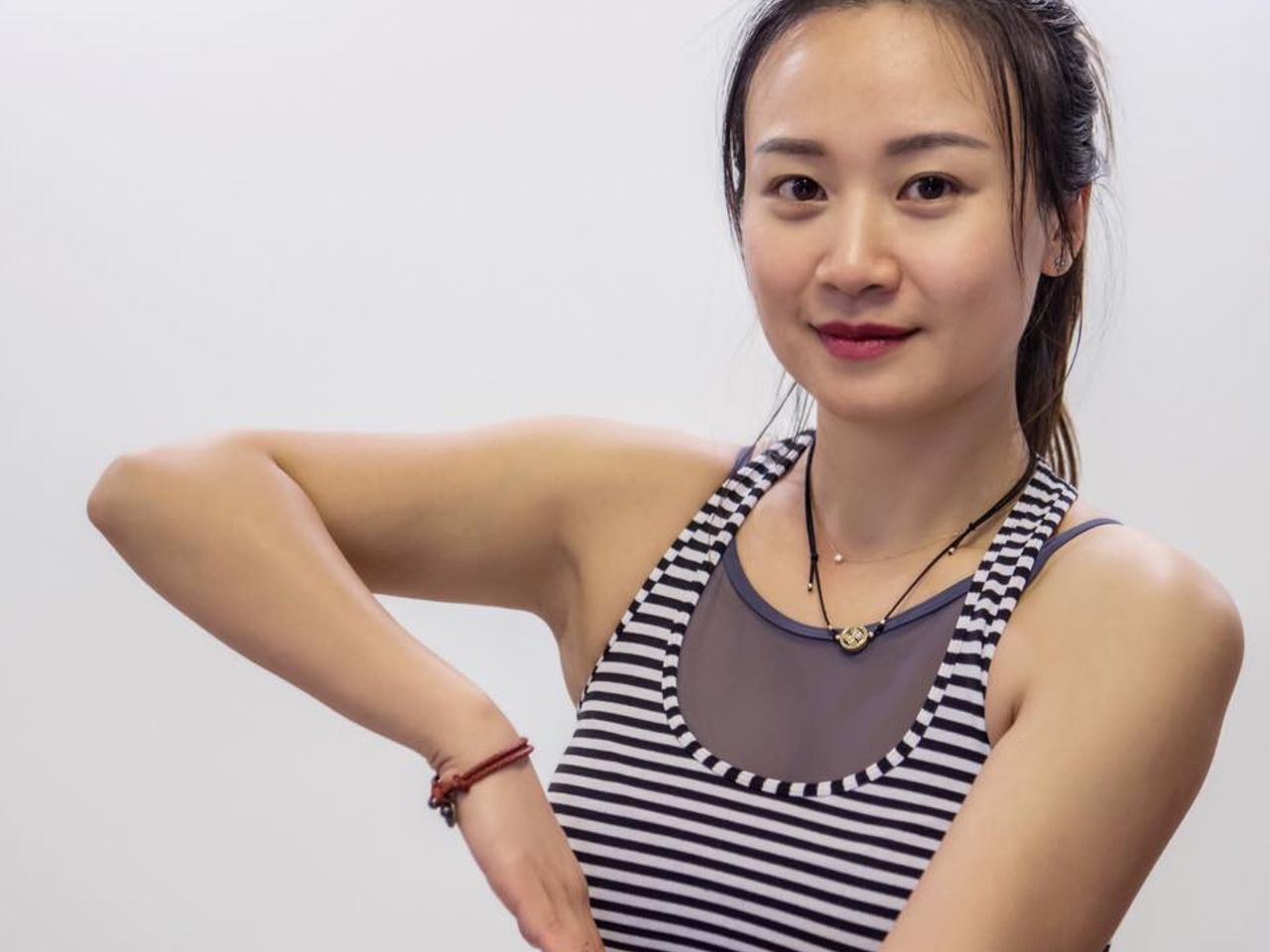