Geo’s gift lies in bringing each person forward on their own unique path in yoga and health. A beloved teacher to both the beginner and lifelong yoga student, Geo is there to support, adjust, and enrich each person’s journey.

Having taught yoga classes for over 40 years, this pioneer of yoga empowers each of his students with positive, loving energy so each can find their own inner warrior. As the father of Power Yoga, Geo embodies health and balance, and he is passionate about his environment, his family, and his students. His mantra…. "Good, good, good" resonates well beyond the yoga studio.

After his service in Vietnam, Geo directed his life towards peace and healing, taking up the practice of yoga in 1974. He advanced his studies in India with several masters including The First Lady of Yoga, Indra Devi.

Geo returned to the United States as an ambassador of yoga and a champion of natural, healthful living, operating several yoga studio and also served as the fitness director at The Ashram. Geo is an acclaimed author and innovator. He has authored, “The Complete Idiot’s Guide to Power Yoga” and “The Warrior Within.” Geo has appeared on "The Oprah Winfrey Show", "Good Morning Australia", and took yoga around the world for The Millenium on CNN. 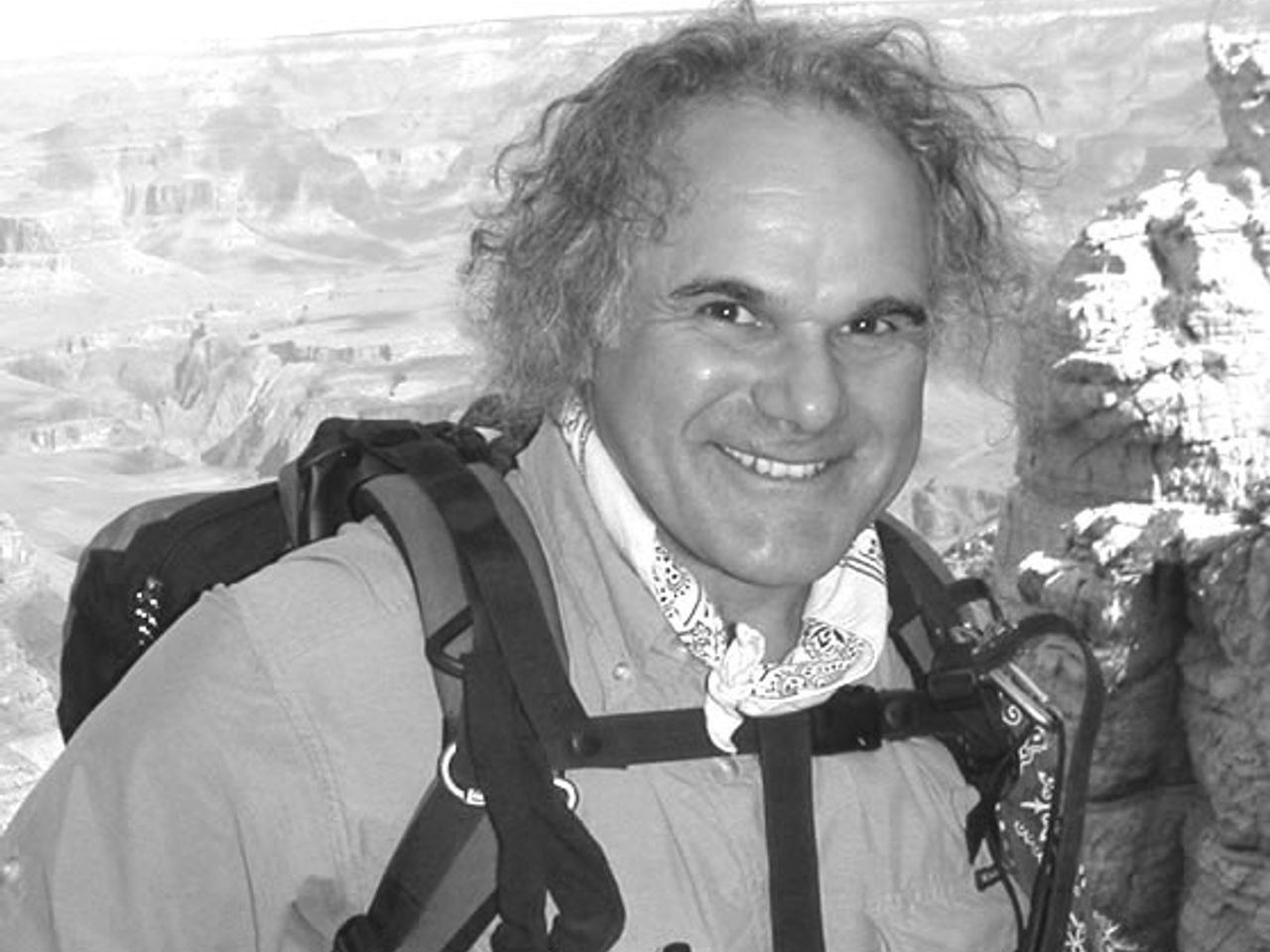