Jesai is a master speaker, coach, actor, writer and director who has worked in the field of communications, presentation and performance for 40 years. He has mentored many people from diverse backgrounds and occupations to become powerful, inspiring presenters. He has been the personal coach to many private and corporate clients as well as international seminar speakers.

He has a remarkable ability to hone in on exactly what someone is trying to communicate, and with very simple, direct coaching, he reshapes the communication so that it is clear, has impact and inspires action.

A trained professional actor and director, Jesai taught at Yale University for 7 years in their Theater Studies program. In Canada he taught at the Banff Centre for the Arts, The School for Contemporary Art at Simon Fraser University and has also given workshops for the faculty at SFU, University of British Columbia, and the Rotman School of Business at U. of Toronto.

As an actor, Jesai has appeared on TV in such shows as Stargate, The Outer Limits, and Andromeda. He has also performed and directed theatre in Europe, Canada, Australia, China and the US.

In Costa Rica, he has taught at the University of Peace and delivered workshops at the Earth Charter using storytelling and theatre to communicate issues of sustainability. His immersive performances of Macbeth and Omar Khayyam, were presented at Casa LTG, in Escazu in April of 2016. This year he directed an immersive production of Lisistrata in Spanish at the Comunidad Artistica Los Despiertos in Escazu. He has also been part of the production team at ECHO, held at Puerta a la Vida, where he helped host, as well as offering workshops and performances.

What folks say about working with Jesai:

“As a 25 year veteran in the world of professional speaking… if I was asked to select a person that took my awareness and ability to an entirely new dimension, it would be Jesai Jayhmes. He’s the real deal. If you do any form of presentation in your work and you want to reach another level of performance call Jesai immediately.”

“Who knew that public speaking could have such a direct correlation to my bottom line profits! The strategies you taught me helped me create record results and attract a higher quality clientele. Anyone in business MUST have these strategies whether they speak to groups of 3 or 3,000.”

“Jesai has great knowledge and skill; when he coaches I know he’s my ally; I do what he suggests and it works! and I feel great about myself and ultimately about effecting the change I hope and want to see in the world!!”

“I feel so excited about working on and performing my show. Part of the change was just having done it and not dying. Part of it was the generous response of the audience/workshop mates. And the overriding factor was the brilliance and passion of Jesai Jayhmes. He gently unravelled the threads of inhibition from the entire group and blew courage into our hearts.” 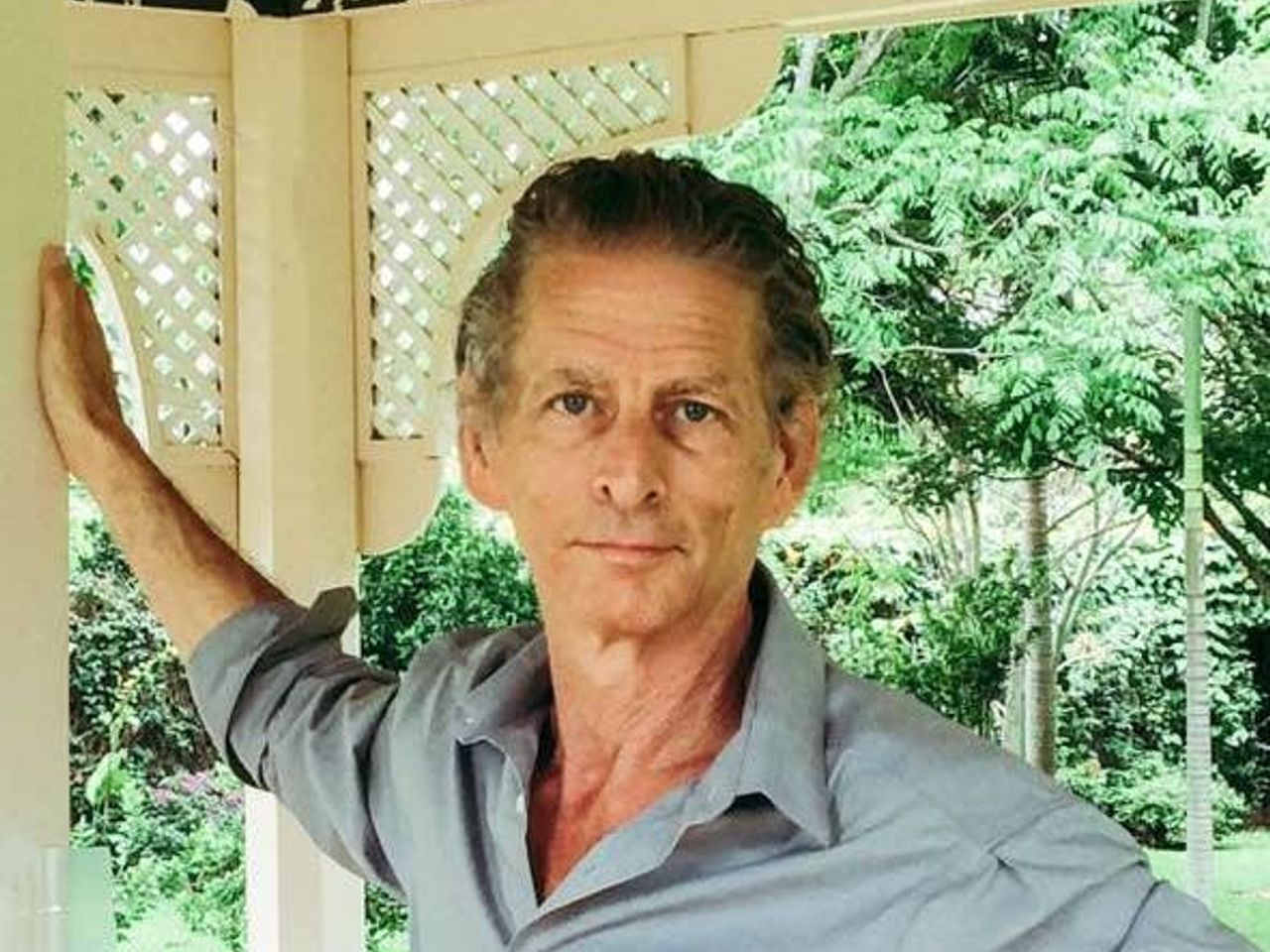