Yoga practice is always inspired by teacher who is called Yogi.  Yogi Yogendra Mishra is the Founder Director as well as  lead yoga instructor ofRishikesh school of yoga and Naturopathy (ERYT-100, ERYT-200, RYT 300, RYT 500). He is the most popular yoga teachers  not only in India but also all over the world, he is  considered to be one of the greatest yoga masters of the 21st century. He is a Brahmin Vedic Priest from India who specialized in philosophy, science, and then Yoga.  One of his many accomplishments of Yogi Yogendra Mishra  includes the creation of the International Yoga and Mediation Academies where he acts as an advisor  around the world. Yogendra Mishra has established many Yoga centers worldwide and has been sharing his knowledge and wisdom as guest mentor in many of those centers. He is life patron of ISKCON. His name has featured in a number of magazines and he has appeared in various television shows all over the world. Yogi Yogendra Mishra has travelled extensively all around the globe for spreading and promoting Yoga. “Yoga is not a business. For me, Yoga is sadhana, Yoga is union with the God,” says Yogi Mishra, “I don’t want to earn money from Yoga Classes. I want to help people out there connect with the supreme power. I am a medium. I have the skill that I want to transmit to thousands of people who are seeking a way to unite with the almighty.” Guided with the spiritual vibrations, Yogi Mishra has decided to donate all funds generated from Yoga classes to charitable trust. He has many followers and students throughout the world. They all love and respect him as a yoga Guru(Teacher) He is respected and liked by one and all owing to his noble personality. He possesses a divine charm and great magnetism as a true yogi. He is a brand to reckon with and a matchless Yoga icon. People call him a YOGI with a mission. His vast knowledge was acquired through many years of education and also personal experiences and deep meditative practices.

Yogi Yogendra Mishra holds an MA in Philosophy from Agra University, B.P.Ed. (physical Education) from Amaravati University and D.Y.Ed. (Yoga Education) from Kaivalyadham Institute for Science and Philosophical Research. He is certified Yoga Teacher from the Academy like University Grants Commission (UGC). After meditating for years on the Himalayas and studying Yoga and meditation from many enlightened masters, Yogi Mishra came to Rishikesh to establish it as the Yoga Capital following the footsteps of Swami Sivananda and Maharishi Mahesh Yogi. While Swami Shivananda and Maharishi Mahesh Yogi spread Yoga as a branch of education in world scenario at their times, Yogendra Mishra invested his time, skill, effort and capacity to establish Rishikesh as the Capital of Yoga. Today, the world recognizes Rishikesh as the capital city of Yoga and Meditation practices.

Yogi is known as a teacher’s teacher, and his lineage continues to spread all over the world. 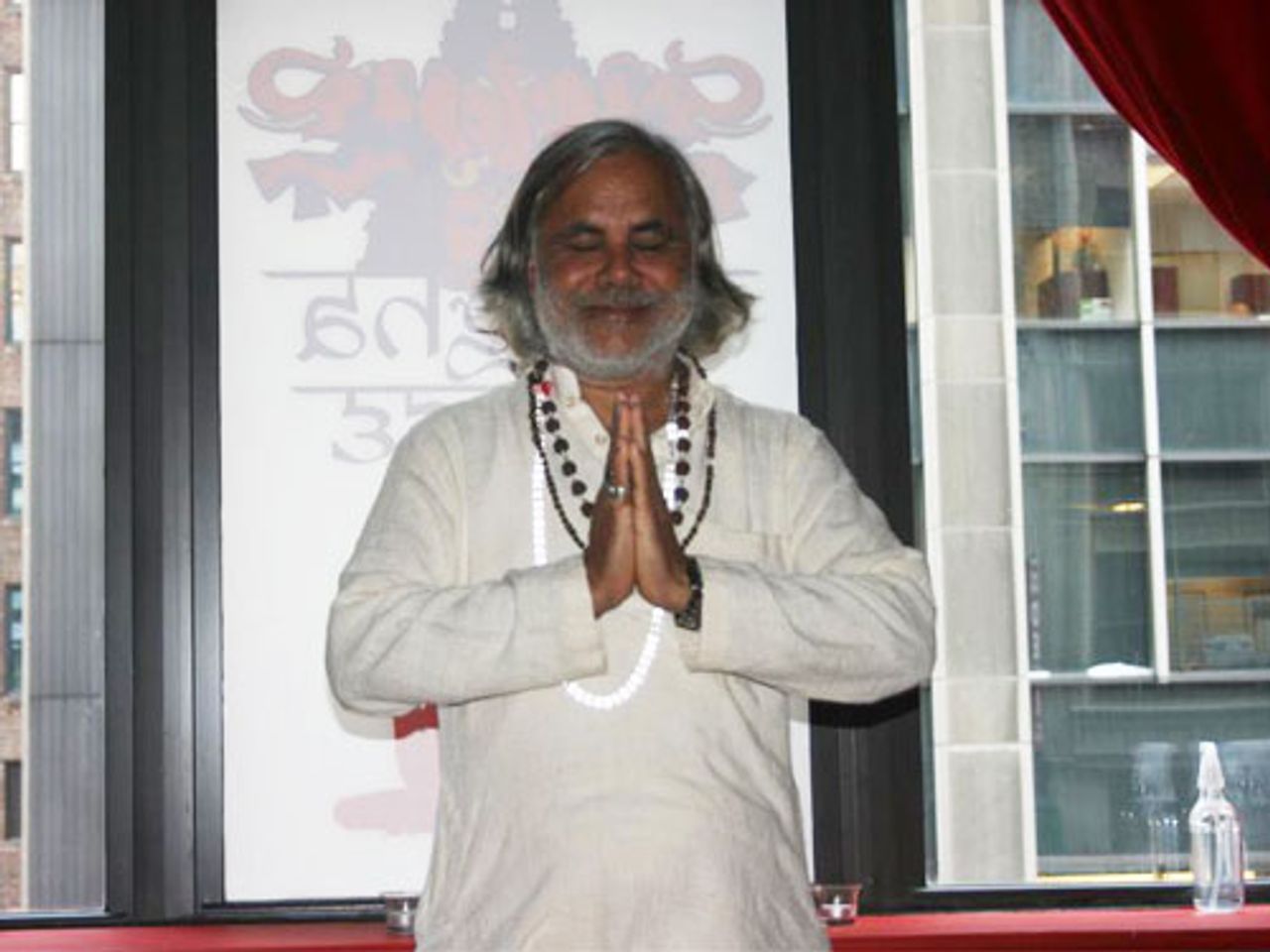 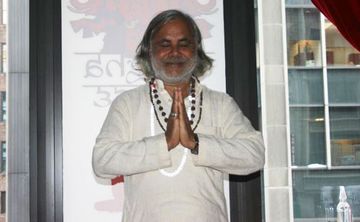