Victoria (Tory) Wolf Capron is the principle teacher for the Golden Bowl Foundation.

Inspired by Buddhism, particularly the teachings of Chogyam Trungpa Rinpoche, the body, nondual teachings, the natural world, and shamanism, Tory weaves together Buddhist practices, meditation, and psychology to challenge her students to be fearless and gentle in uncovering the truth of their own true nature and experiencing the sacredness of life.

Tory has been working with individuals, couples, women and groups for the last 25 years. From 1980-1996, her life and career was deeply connected with the natural world. She worked as a wildlife biologist, backcountry ranger, and wilderness guide. Tory has been practicing Buddhism since 1978, including 8 years of Zen training, 8 years of Vipassana, and since 1994 in the Tibetan tradition. Tory has studied with many teachers, and her root teachers are Chogyam Trungpa, Reggie Ray and Adyashanti. She became a Buddhist minister in 2000. Her Master’s degree in Buddhist studies included training in counseling, group facilitation, and chaplaincy. She is also certified in body-mind psychotherapy and Somatic Archeology. She has trained in shamanism, including shamanic journeying. Tory works with beginning students of meditation as well as being authorized to teach more advanced practices of the Vajrayana. She weaves deep embodiment and earth-based practices into all of her work. 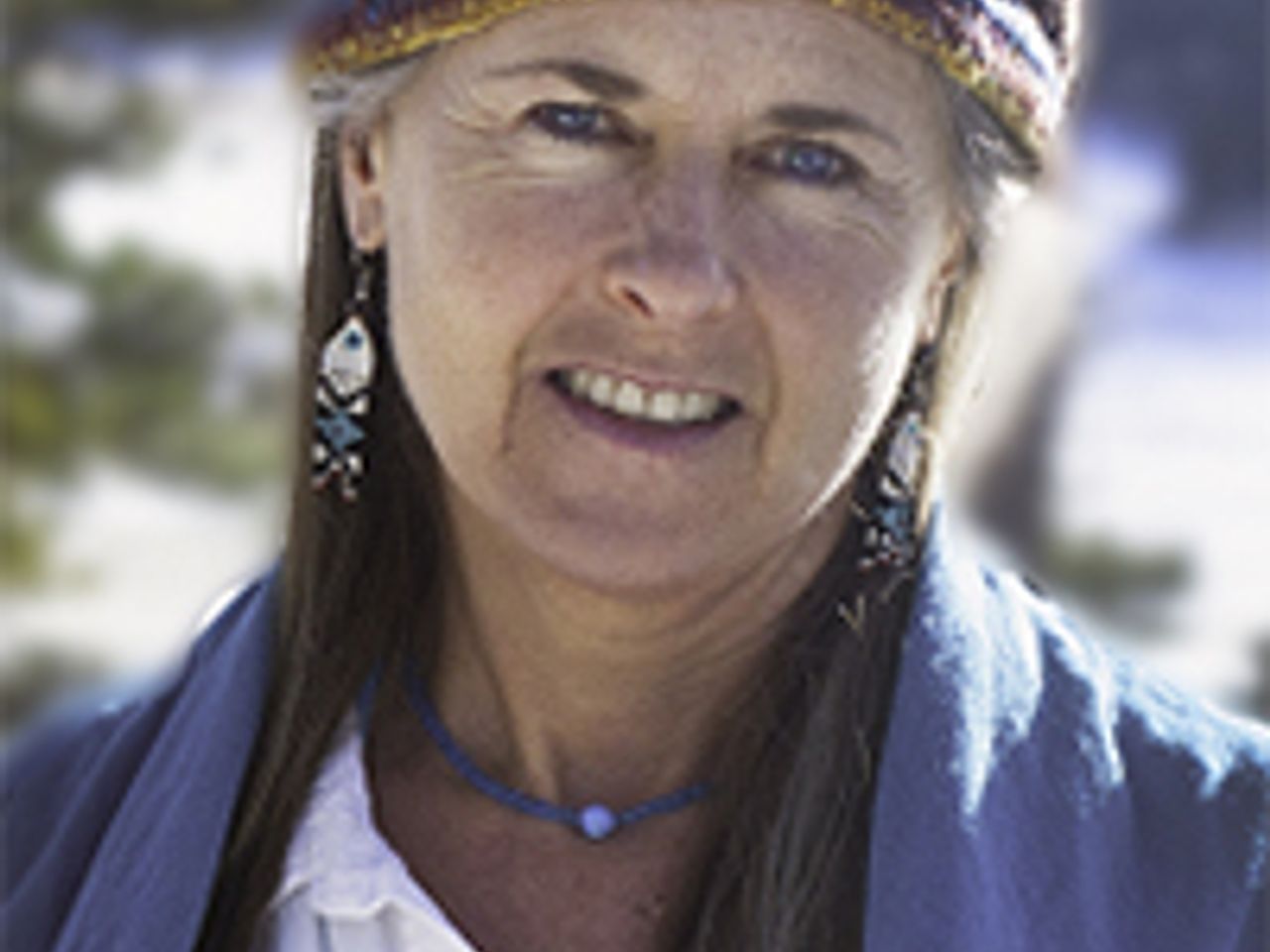 Having our beautiful baby boy 3 months ago gave me a new perspective and outlook moving forward. Liana