Lillian Müller grew up in the South of Norway. In her early 20s, she become a successful model in London, where she strutted the catwalk, graced the pages of French Vogue, and hit the stands as the “Page Three Girl” in the London Sun. After being discovered by Playboy, she moved to America and was featured as the 1976 “Playboy’s Playmate of the Year”. Lillian went on to become the most featured “Playmate Of The Year” in the history of the publication and has nine covers from 1975 through 1999 to her name. To date, Lillian has more than 1,000 cover stories and features in international media publications as a celebrity and supermodel.

Utilizing her beauty and charm, Lillian found herself as a desired commodity in the acting world, where she has been featured in more than 30 movies and television shows, such as Remington Steele, Starsky and Hutch, Once Upon a Spy, Eischied, and Fantasy Island. Intent on perfecting the art, Lillian immersed herself in studying under talented acting teachers. She has studied under Oscar Winners, Martin Landau and Mark Rydell at The Actors Studio in Hollywood, which is home to legendary actors, such as Al Pacino, Gene Hackman, Meryl Streep and Tom Cruise. Throughout the years, Lillian has starred opposite established leading men, such as Tom Selleck on Magnum, P.I.; Tony Curtis in Some Like It Cool; Rock Hudson in Superstunt II; and Rod Steward in his music video Da Ya Think I’m Sexy. She has also co-starred with Pierce Brosnan, Elliott Gould, Vincent Price, Dudley Moore, Kirstie Alley, Harry Hamlin, Dennis Hopper and Ted Danson. Most recently, Lillian has been circulating amongst Norway’s mainstream media, starring in hit television shows, such as Ja, Vi Elsker Hollywood (Yes, We Love Hollywood), 4-Stjerners Middag (4-Star Dining), 71 Grader Nord – Celebrity Edition (71 Degrees North), Skal Vi Danse (Dancing with the Stars), and MasterChef.

At 67, Lillian is a walking advertisement of health and fitness. In December 2010, Lillian won PETA’s Sexiest Vegetarian Over 50 title, which is well-justified, thanks to her 40 years as a vegetarian. She promotes her vegan lifestyle through her book, Feel Great, Be Beautiful Over 40, as well as her lectures as a motivational speaker. Lillian has been well received by audiences listening to her speak about health, fitness, beauty, and anti-aging. She attributes her youthful looks and energy to her healthy vegan lifestyle, and fact that she has never used tobacco, alcohol, or drugs. Lillian’s charismatic and informative lectures have proven to be a sensation for those she has inspired throughout the years, in both the US and Norway. Her fascinating life story, as well as her transformations from the runner-up of Miss Norway; successful fashion model; most celebrated Playmate of the Year of all time; actress; and, finally, today as a health guru and inspirational speaker, have all elicited immense interest culminating in the creation of her 1998 biography, Usminket, and two documentaries, Tillbake Hos Hef (The Lillian Müller Story – 2003) and, more recently, Lillian Müller- Mitt I Livet (Lillian Müller – In the Midst of Life – 2012). Her next book is slated for release in Norway in 2019. 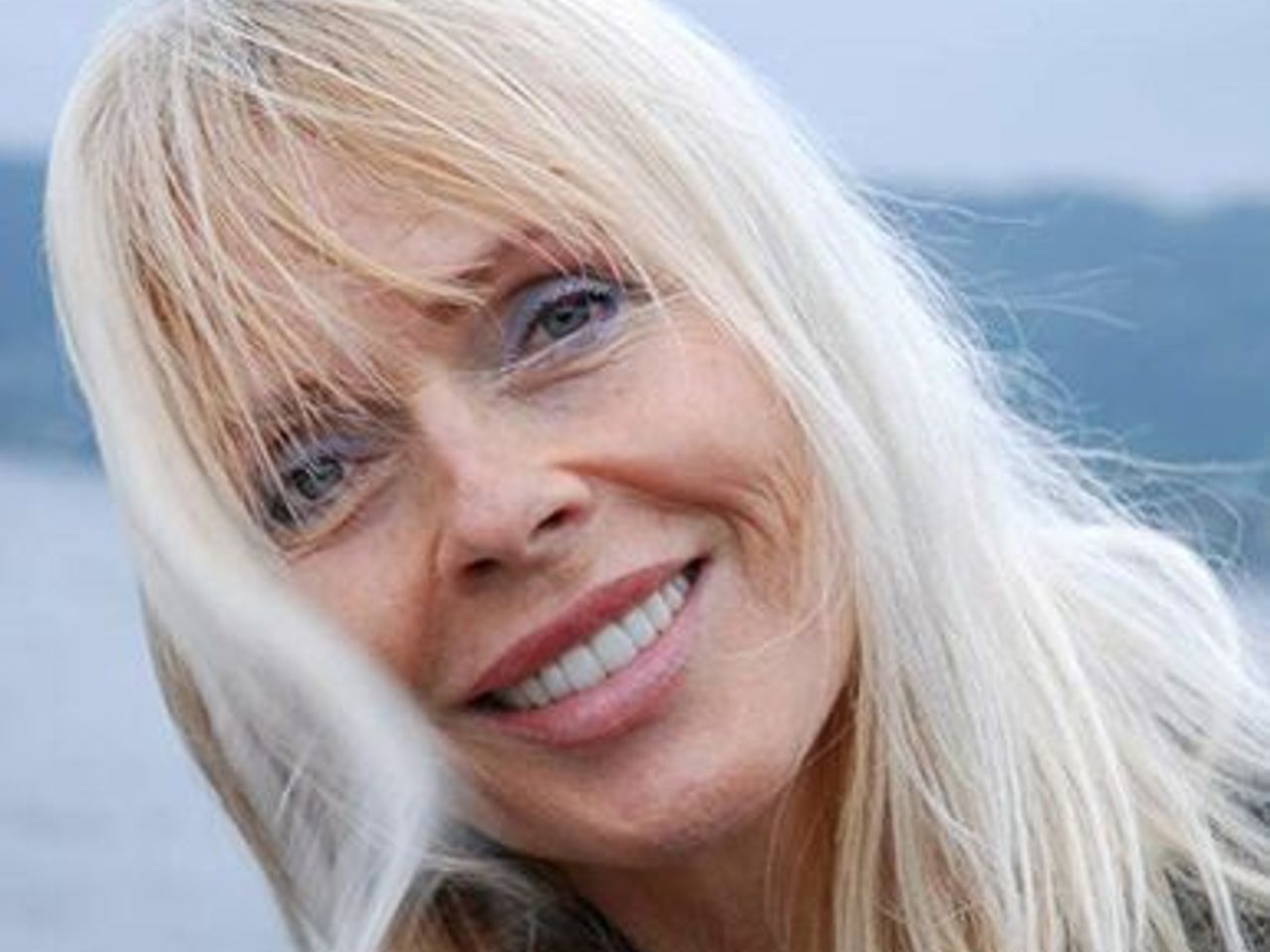 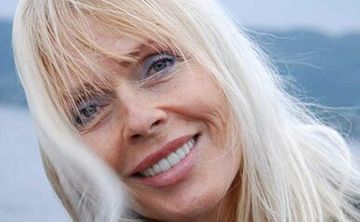