Alice grew up in today’s vegan mecca, Los Angeles. She always had a special affinity for animals and at just five years of age she declared that she would never eat meat again.

Alice made the leap into veganism when she was in college and never looked back. Going vegan was the best decision of her life and she feels good knowing that she positively contributes to Mother Earth, the reduction of animal suffering, and her own health, each and every day.

While obtaining a B.A. in Cultural Studies and Comparative Literature and a minor in Studies in Cinema and Media Culture (what a mouth full!) from University of Minnesota, she stumbled into CorePower Yoga, where she spent many frigid winter days escaping the cold. After graduating, she spent a month in Maui and fell in love with the aloha spirit. In 2013 she obtained her 200-HR Power Yoga Certification from CorePower Yoga in Berkeley and later taught at various studios and fitness centers in the South of Norway. A highlight of her teaching experience was when the Norwegian crown prince, Prince Haakon, ventured into her class one summer day while on vacation. Little to everyone’s surprise, the extent of their conversation was about Berkeley (UC Berkeley is his alma mater) and her rave review of Pepples Donut Farm in Oakland (who doesn’t love vegan donuts?!).

In 2016, she joined the Mercy For Animals team where she works full time to end factory farming and to promote compassionate lifestyles.

As a self-proclaimed foodie, Alice spends much of her time eating her way through new restaurants, researching menus, perusing farmers markets and local co-ops for in-season and rare produce, and exploring impromptu recipes ranging from cashew cream cheese to imaginative soups to homemade pumpkin pie. She is passionate about introducing people to the best vegan food on the planet, which is magnified thanks to her love language of feeding people (only semi-kidding, in actuality her love languages are quality time and physical touch, closely followed by words of affirmation).

Her vision in creating this retreat is to combine her love of health, yoga, self care, fresh organic and local produce, the most exquisite vegan food, and her favorite place on Earth, Maui, where you will find lush rainforests, impressive hikes, world class beaches, peace, love, and serenity. 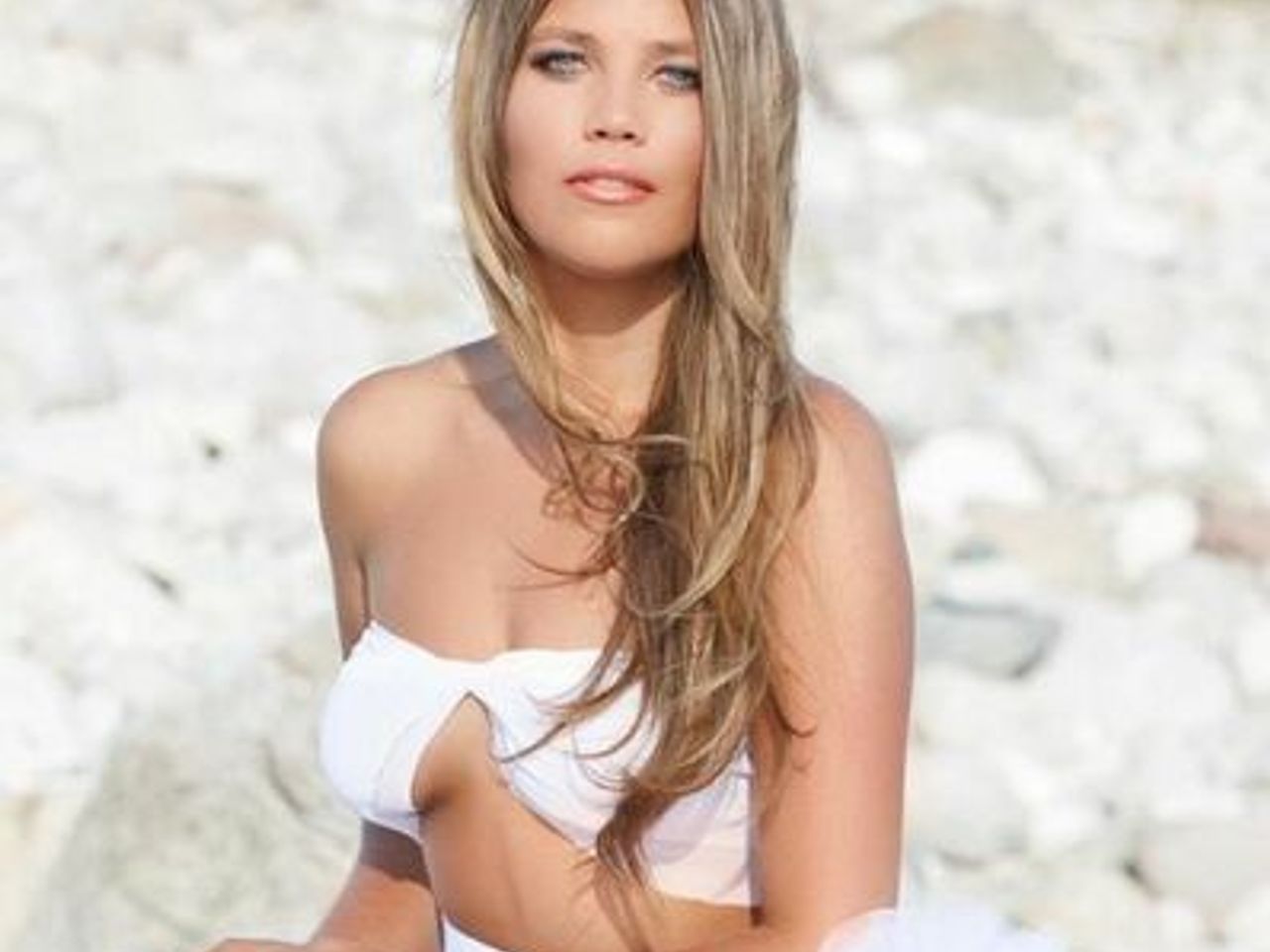 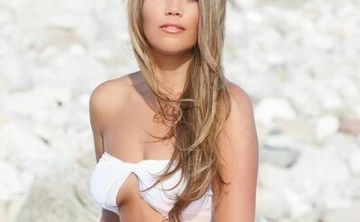