Eliza has been living in Yosemite since graduating Phi Beta Kappa from UC Berkeley in Conservation and Resource Studies in 1993. She has been leading people on adventures in the outdoors since 1989, working for NatureBridge (formerly Yosemite Institute), Outward Bound in Colorado and Alaska, Where There Be Dragons in Tibet, and Wild Women Workshops in Alaska and Yosemite. Eliza co-founded Balanced Rock in 2007 and since then has served as an instructor. She has served as both President and Vice President of the Board of Directors.

Eliza first discovered yoga in 1991 while living and studying in Nepal and India for a year. Since then she has been a passionate practitioner, studying a variety of styles including Iyengar, Bikkrim, and Ashtanga with Pattabhi Jois and her primary teacher, Richard Freeman, with whom she has completed a month long teacher training, as well as twelve other week-long intensives. Eliza has been teaching a blend of these styles in Yosemite since 1995 with an emphasis on breath, flow and joy. She was certified as a Clinical Ayurvedic Specialist from the California College of Ayurveda in 2000 and also holds Ayurvedic certificates from the Amercian Institute of Vedic Studies, Rishikesh College of Ayurveda, the Kripalu School of Ayurveda, and the Ayurvedic Institute. She is currently practicing Ayurvedic medicine in Yosemite.

Eliza is passionate about making the world a better place through cultivating personal balance and awareness and facilitating others doing the same. For Eliza, connecting with the natural world and yoga have been two powerful forces for growth and peace. In her work she aims to share these experiences so that others may reap the benefits. Eliza lives with her husband, Nate, and two daughters, Calliope and Scarlett. While not busy with her little girls, she enjoys rock-climbing, surfing, and playing guitar. 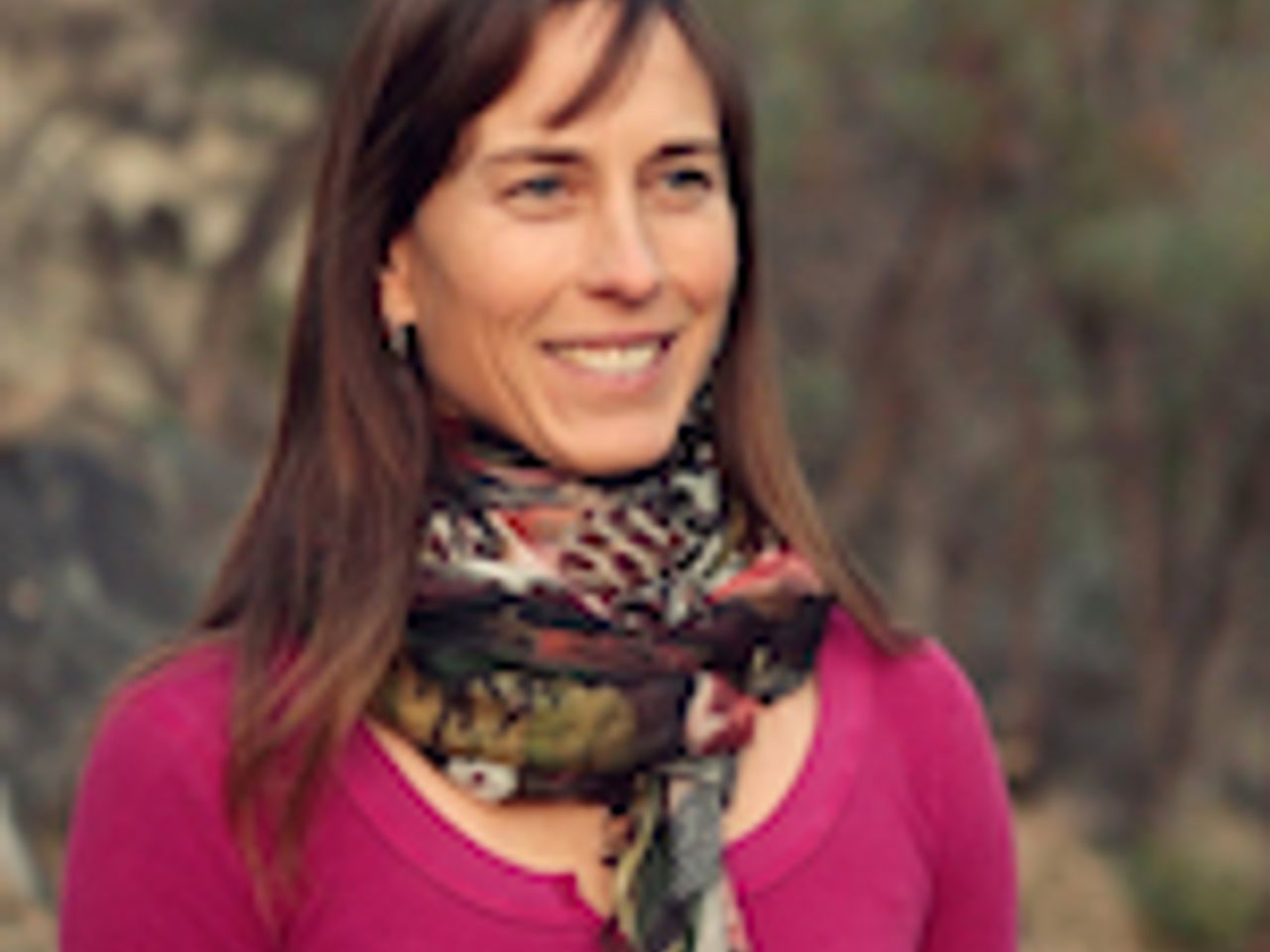