Guruji Maharaj, is a mystic, yogi, a tantric and spiritual teacher from India.

Of of the greatest living masters of Tantra and Kundalini, Guruji specializes in harmoniously guiding his student's Kundalini to completion.

In his life, dedicated to sadhana, he’s had 67 gurus from different lineages. Because of this, he belongs to different paths, beliefs, and sampradayas.

But he mainly follows the principals of Shaivism and he is a direct disciple of the Maha Guru Bhairavananda.

Maha Guru Bhairavananda is a devotee of Lord Bhairava, who is the son of Shiva and Maa Chandeshwari.

The lineage of the Guruji Maharaj is known as ‘Sri Bhairavananda Aryavrat Lineage’ which follows the principles of ‘Shaivism’ and study of Tantra.

Specifically, the use of the following tantric technologies: mantra, yantra, yagna, traditional herbal purification, and kriyas.

Guruji Maharaj specializes in guiding spiritual aspirants to the purification and activation of their energy system, allowing their Kundalini to blossom to its highest potential. 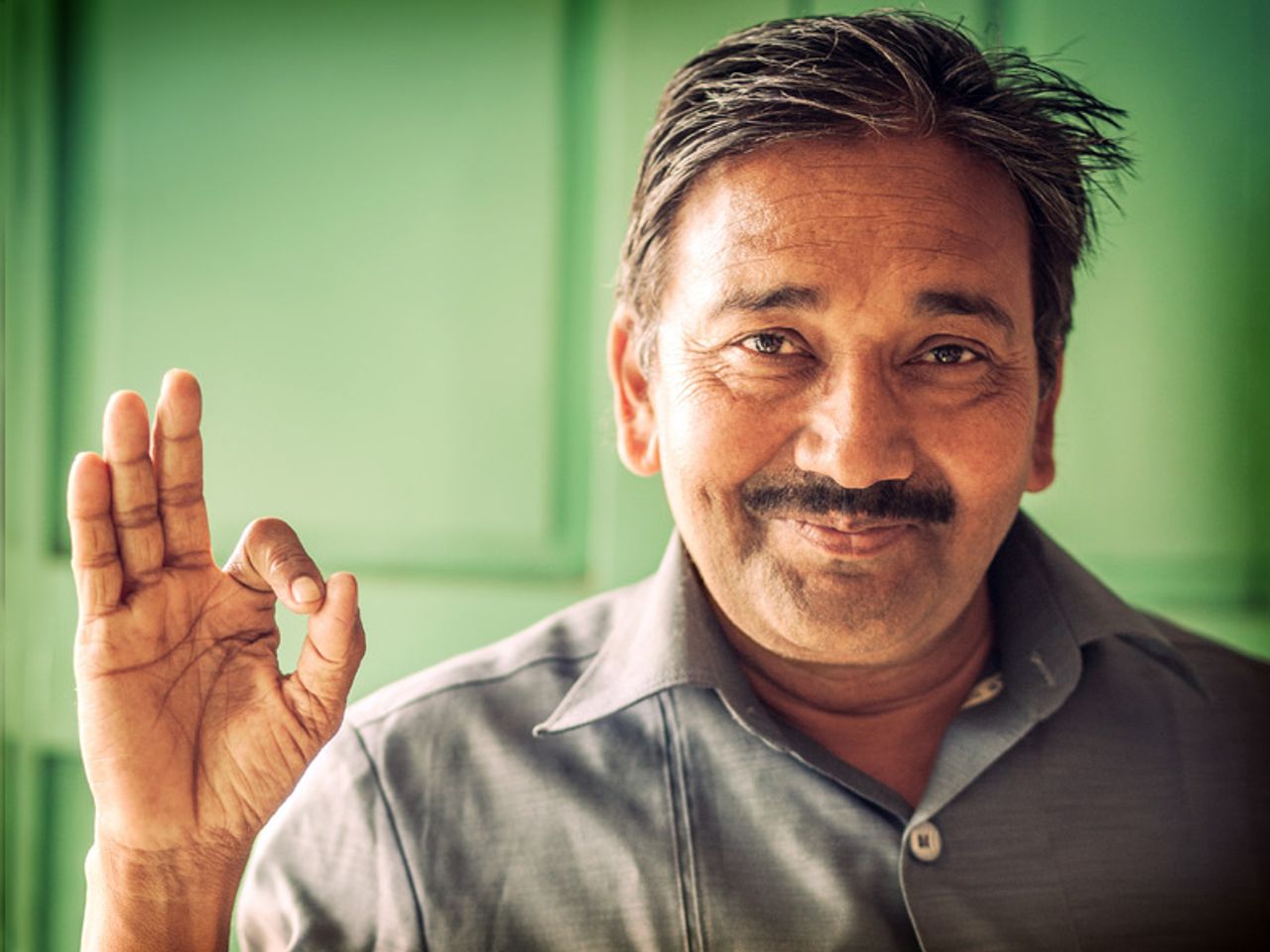