Born in India, Mukta grew up in a family where Traditional Tantra, Kundalini yoga, meditation and self-inquiry were part of daily living. He spent a good portion of his life practically understanding Tantra and its different schools as Kashmiri Shaivism (also called Himalayan Tantra, Agama, Trika and practical Kaula Tantra) from his Father and various other Mystics. His Father Shri Kali Ram shared the true wisdom of Traditional Tantra yoga and Indian Mysticism and his mother Mohini Devi shared her compassionate care and unconditional love. This non-dualistic wisdom and direct clarity is born out of practical experience and can not be found in books.

His inner passion guided him to teach at various ashrams and mystery schools. He spent many years teaching, leading retreat and running various Ashrams globally. He then spent some years in Europe where he shared his knowledge and taught Sufis, Buddhist, Gurdjieff and Osho’s followers.

Afterwards, he relocated to Cape Town, South Africa, where he began teaching more  intensively. It was here that he did a lot of transforming teachings in Drug rehabilitation Centres and led Fast Track Life Transforming and Change The Game Sessions for Entrepreneurs, Courses and Trainings in the Fashion, Movie and Real Estate world. Mukta has also led many retreats, workshops and private teacher trainings, as well as private Tantra Yoga & group meditations. In 2009 he returned to India and has been teaching in Goa, Dharamsala and Rishikesh.

Mukta understanding of western mind is unique because he lived and worked most of his life with the western world.

Mukta understood that most of the systems are simply an escape of oneself or self-centered selling hopes to desperate people. It is the natural passion of Mukta to share his wisdom through Mukta Tantra Yoga and Meditations with others and support them without following him blindly. Using all the various styles and techniques which are not based on greed or hope rather on direct seeing the fact as a fact.  Mukta is sharing his clarity and wisdom as a friend and not claiming oneself a guru, prophet or scholar.  He simplified spirituality for the modern men and women making it relevant in today’s world.

Truth is not a monopoly of any lineage rather the essence of a rebellious heart who dares to break through all the traditional lineage of the past to express truth freshly in order to use tradition rightly. Only lies are repeatable not the Truth because truth is always fresh and always need to come upon freshly. Priests and scholars creates profitable sects around second hand knowledge of truth with their spiritual propaganda. When one knows, he doesn’t rely on others’ experiences. Following Tantra is not a goal, rather understanding oneself is true Tantra. Traditional Tantra reflects the experience of Asiatic Mystics who have expressed their true freedom. It can become just an inspiration to taste our own freedom.

Mukta’s passion today is to support others to see directly in their own light beyond all dependency on him, systems, cultures, traditions, organised religions, bookish knowledge and self-claimed gurus. Traditions are there to be used and not to get used or obsessed by them. They are the shadows of truth which modern scholars are trying to catch. We are the truth, just start expressing it with no excuses to seek for it. Welcome to Mukta Tantra Yoga to vitalize your senses in order to express your truth fully! 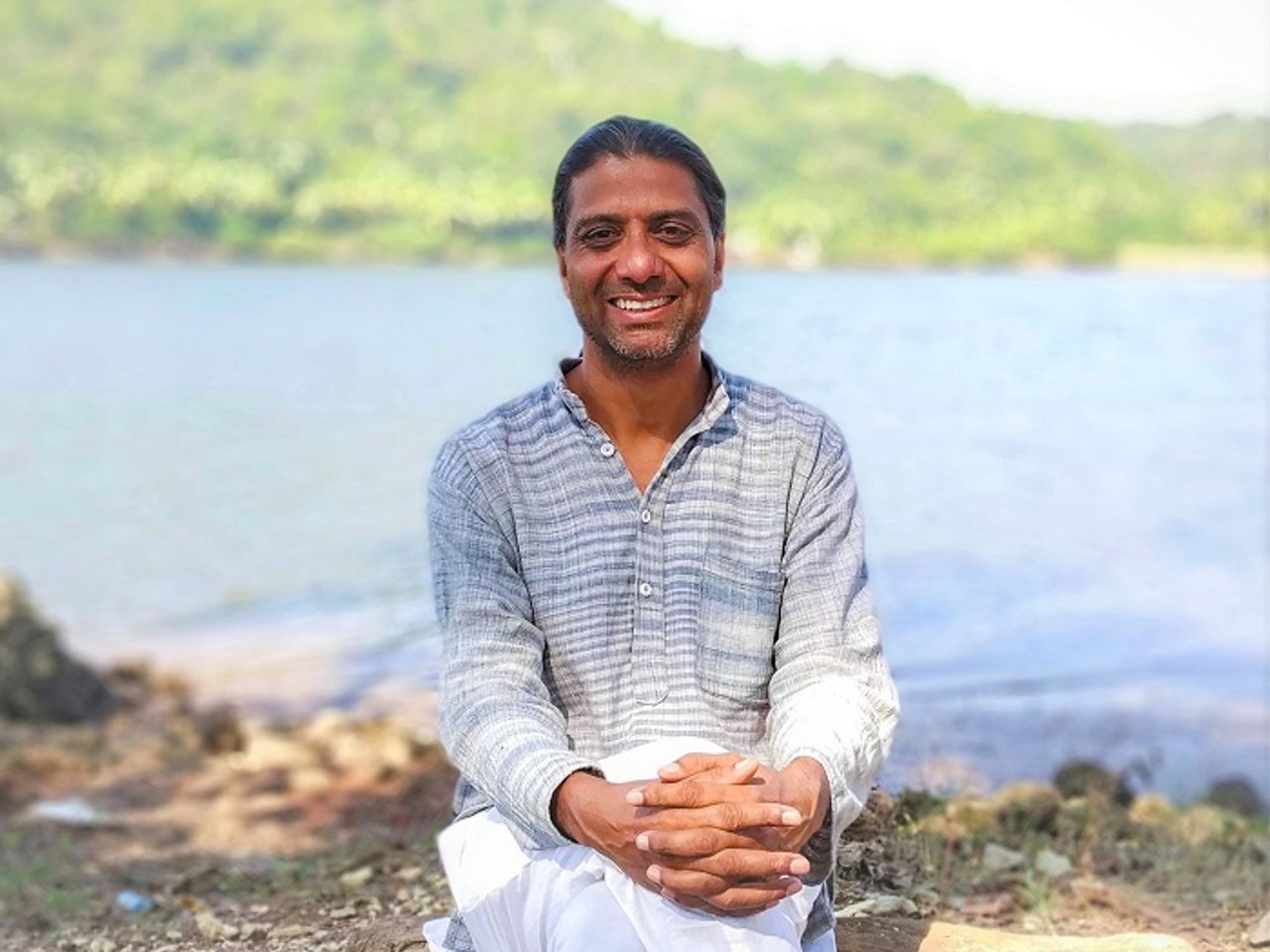 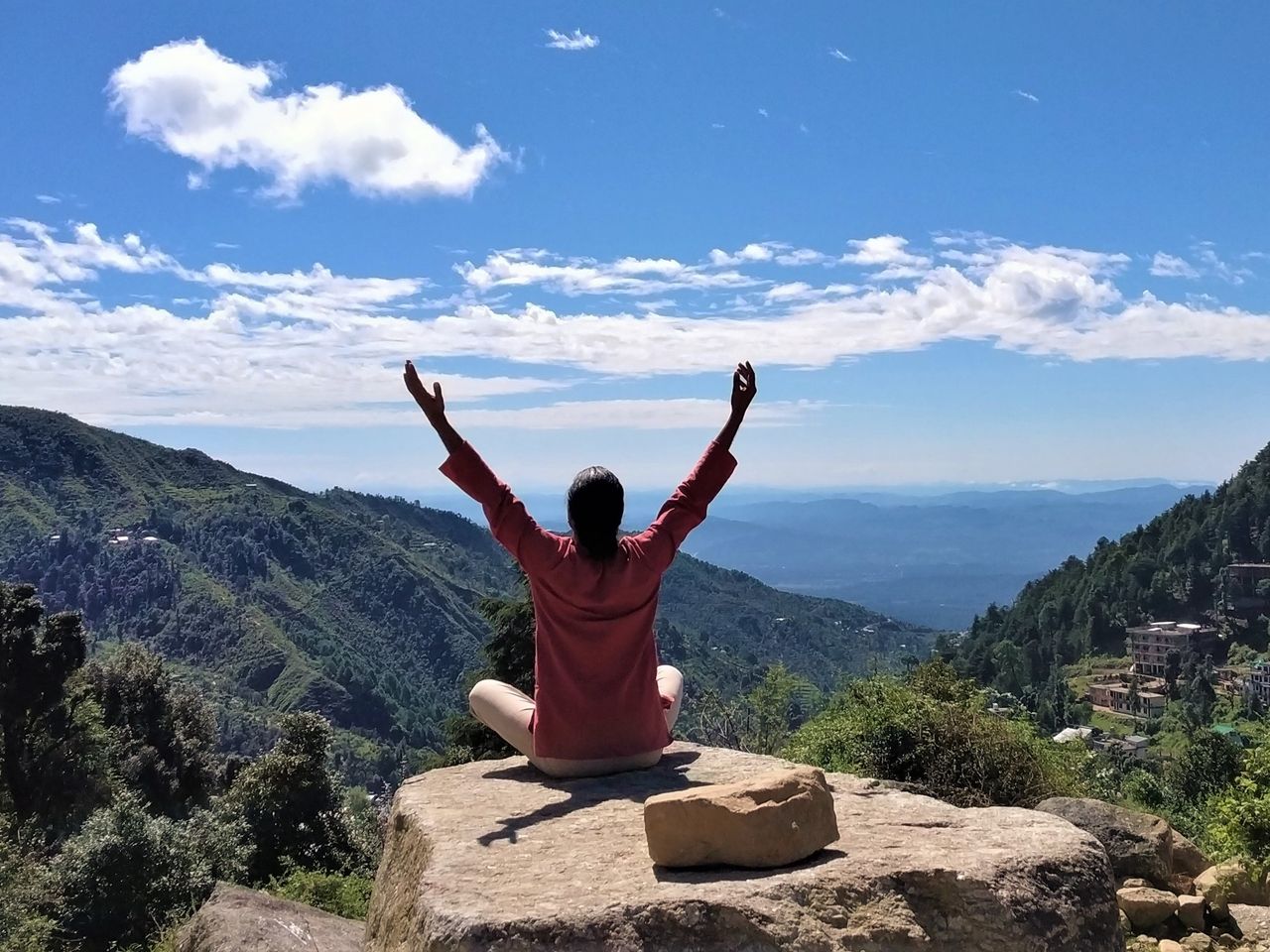 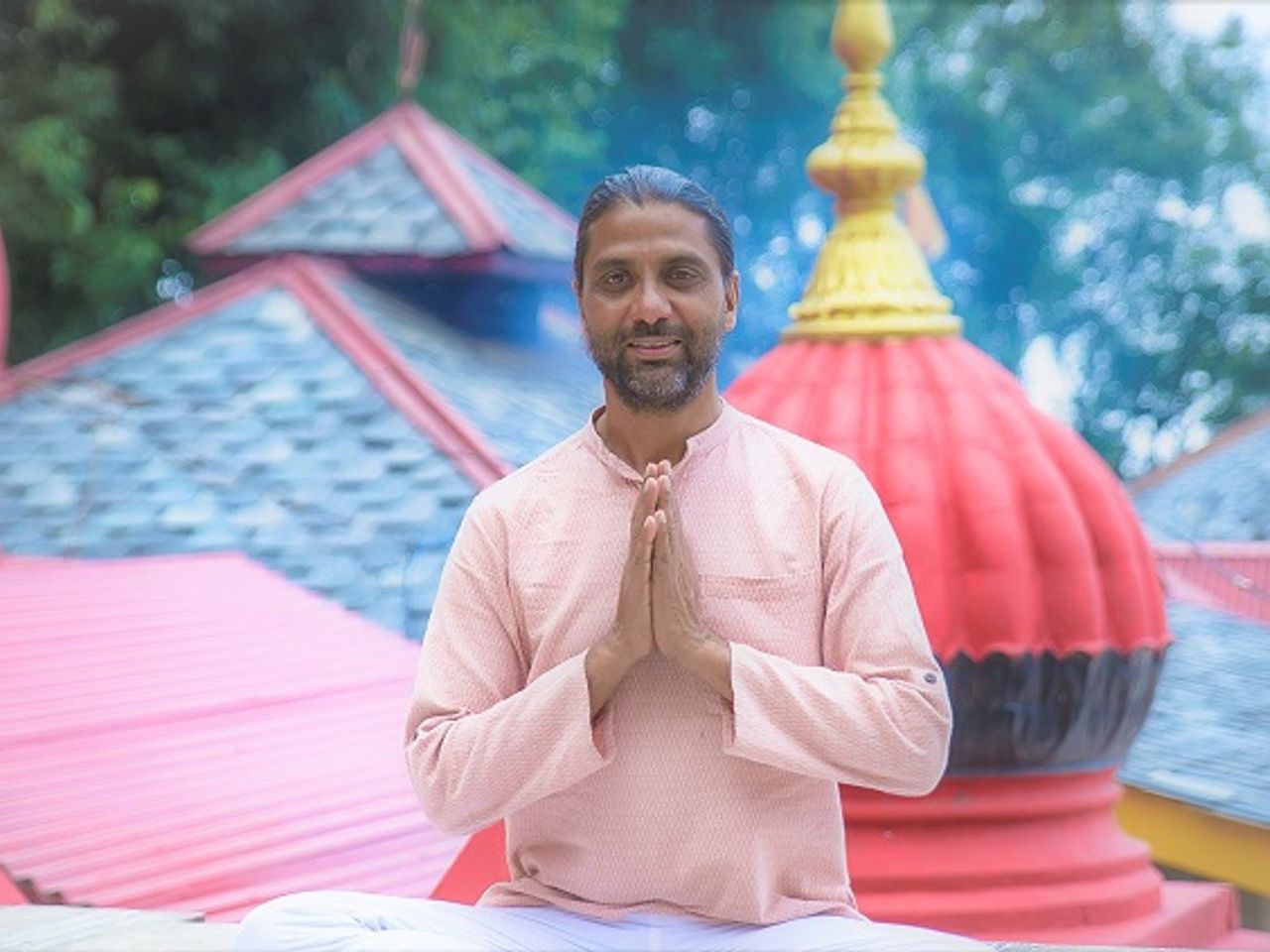 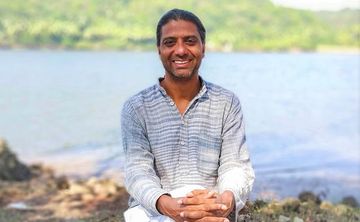