Danijel Dubičanac has been practicing yoga since 1991, teaching hatha yoga since 1996 when he was certified by Swami Krishna in Rishikesh in the tradition of Sivananda yoga. He has been practicing Thai massage since 2008 and becoming a medical Thai acupressure teacher in 2012. He has been active in acrobatic yoga and inversion therapy since 2009, and has held workshops and regular training sessions in the region since 2011. Completed the certification for a yoga instructor according to Croatian standards at Magistra 2018. Danijel is president of the Yoga-Zagreb Recreation Society, occasionally holding workshops and courses in Thai Thai massage and acupressure, therapeutic flying, steam yoga and acrobatic yoga, yoga for a healthy spine etc.

He emphasizes an individualized and non-dogmatic approach, health effects of yoga and the importance of personal practice.

- Teaching hatha yoga since 1997 to mixed age groups and skill levels, I’ve developed an individual approach to teaching asana. Along with general hatha yoga courses, I have been giving yoga-based workshops: yoga for the office, yoga for healthy bones, yoga for pregnancy, antistress yoga, tibetan pranayama.

- Two collaborations with Jan Fabre’s Troubleyn in 2009 and 2010, yoga and therapy

- from 2009 to 2014: teaching basic acrobatics classes and workshops in yogic context

- 2011 to present: personal trainer (yoga, kettlebell, swimming, running and calisthenics) (From zero running experience, my pupil Lada Tedeschi Fiorio became a medalist in her age group at Croatian Half Marathon Championships in 2016

- 2012 yoga, partner yoga and thai massage course for Nafsi Africa: collective of artists, performers and educators from slums and ghettos in Nairobi, Kenya

- 2017 and 2018 authored three online courses: Life in Motion, reversing the effects of prolonged sitting with the help of yoga, bio-mechanics, ergonomics, self-massage and walking from kinesiological perspective; Heart of Winter, guide to year-round swimming in wild waters; Art of Relaxation: guide to mastering the relaxation response and activation of the parasympathetic nervous system 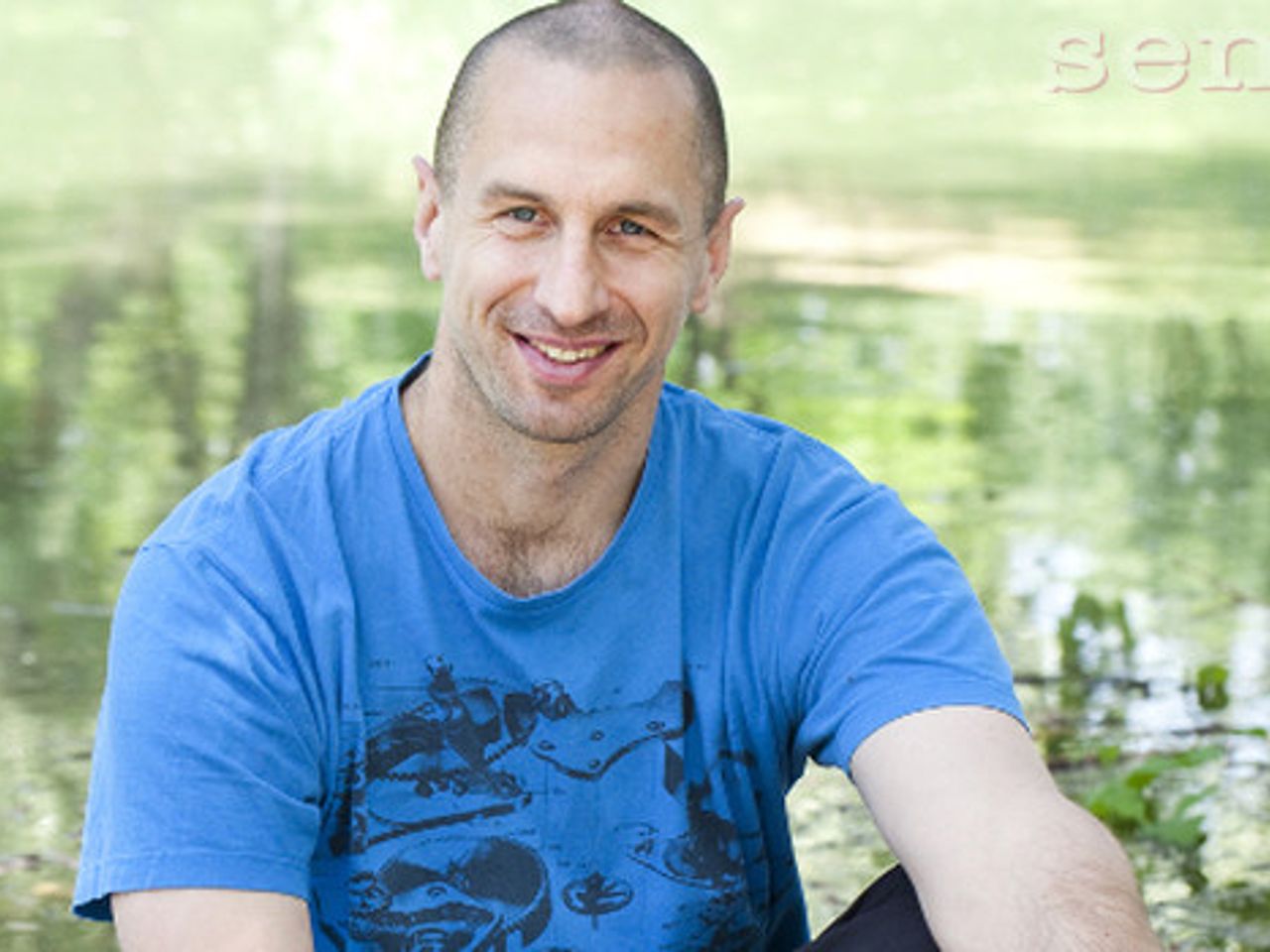 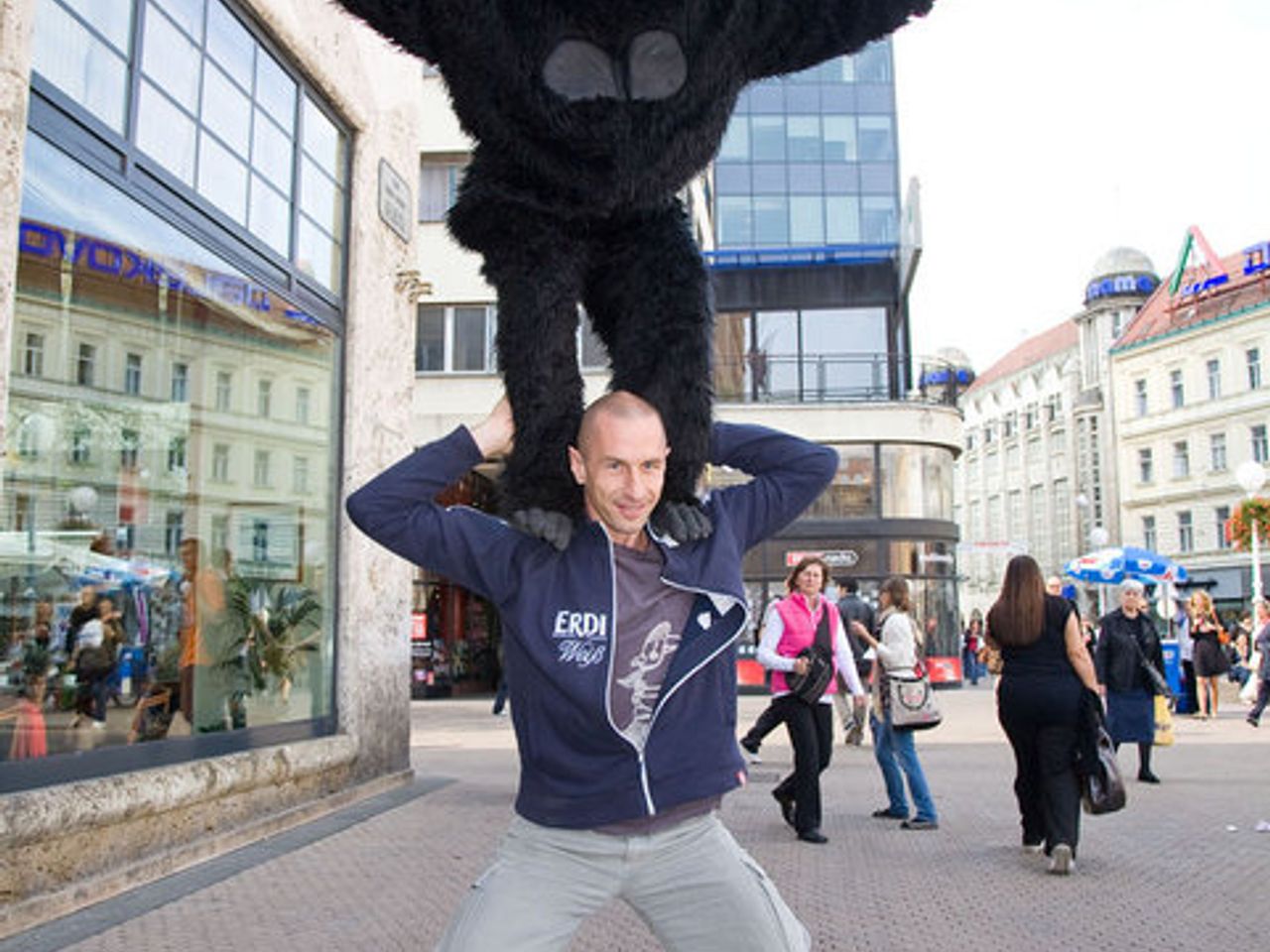 To learn more to add to my classes Shannon