Born 1991 in New Delhi, India, to a symbolically destined name: Rohan is a Sanskrit word which means “to ascend”.

He was curious growing up exploring every aspect of consciousness, yet experience with psychedelics opened him up to seek out a more permanent state of bliss. Being born in a Hindu family had its advantage as he was led to the traditional system of Siddha Maha Yoga in his mid teens where he was initiated with rapid progression into non-dual awareness.

Awakened at age 16 he realized the true nature of the Self, years shortly after the initial awakening. The teachings of Adi Shankara, Ramana Maharishi and Nisargadatta were a huge influence to break through the last remnants of illusion.

He stands without the validation of any lineage due to his contemporary approach and a knowing that planetary awakening is imminent and urgent and cannot be claimed by any one tradition. He adopts no systems or structures, yet combines valuable aspects of all. His engineering background provides a more scientific perspective of awakening and he often takes support of Ayurvedic scriptures in his teachings. Rohan has facilitated awakening for thousands through Shaktipat transmissions and guided many through his pointers to the absolute.

His humble yet brutally honest, eye opening and ego crushing guidance, helps adepts dismantle illusions obscuring true being and realize their true nature as the Self. Over the past years he has compiled many in-depth articles, which make up a wealth of information and knowledge from both ancient scriptures and contemporary scientific texts.

Continuously inspired by the biology and physics of the Kundalini process he researches and explores fields of vibrational mechanics as well as the Ayurvedic concepts of life.

In his available approach many turn to him for guidance and with intuitive clarity his pointers are according to the unique standpoint of the entity that seeks. The pointers are often references taken from classic scriptures of Advaita Vedanta, Tantric traditions of Kashmir Shaivism as well as Zen Buddhism although he does himself repeats that

“there is no teaching, no teacher, no student. It all just happens in resonance.”

So where words, teachings and pointers become a limitation, since they are taken to be that which is pointed towards, the stress instead is laid on internalising and recognising the essence, in shared presence, meditation and transmission/ resonance of the Shaktipat field.

”Silence, stillness and emptiness, which is full. All words try to point towards that, and in doing so also sometimes create a separation from that.”

Relax, nothing is under control. 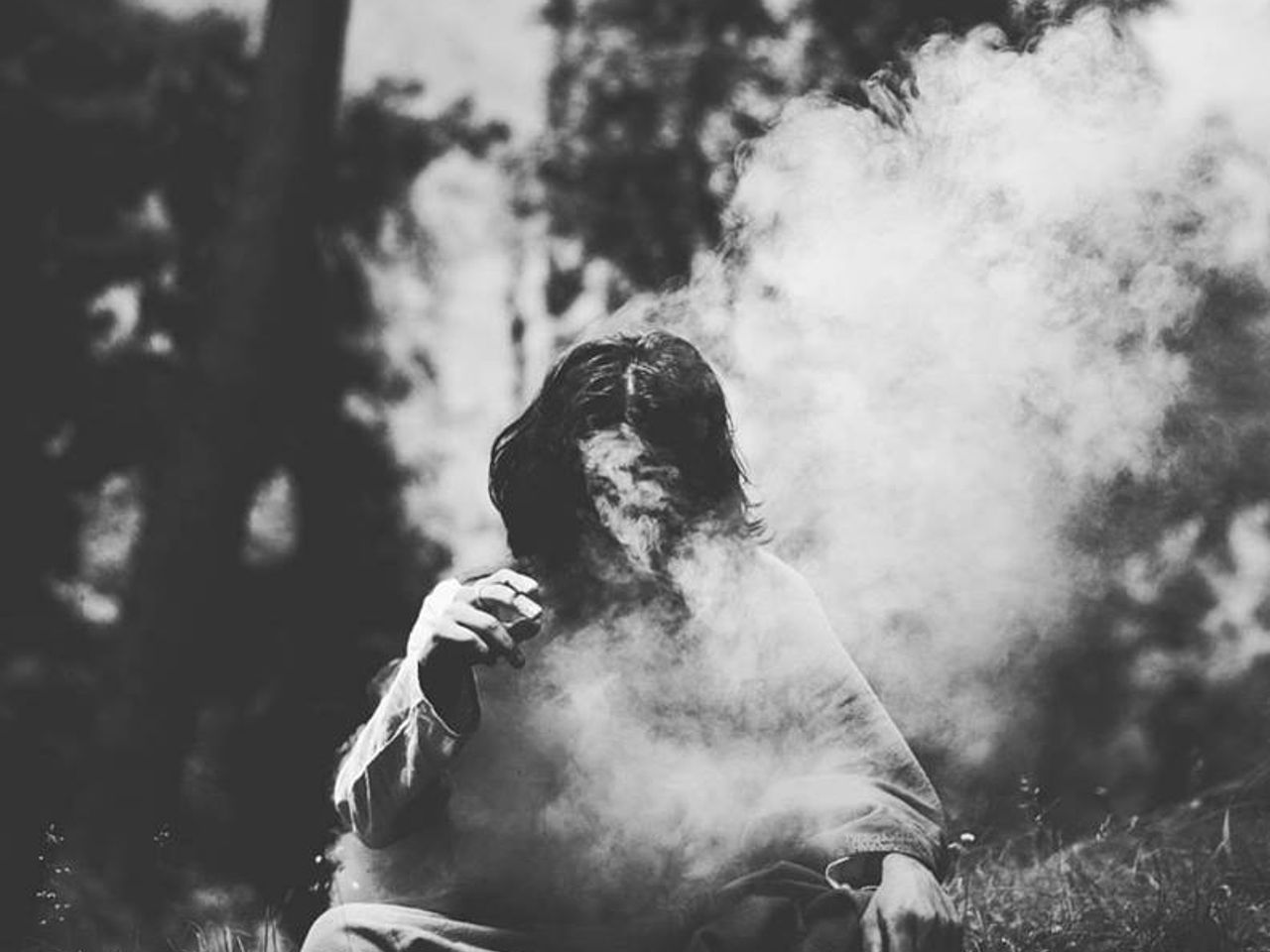 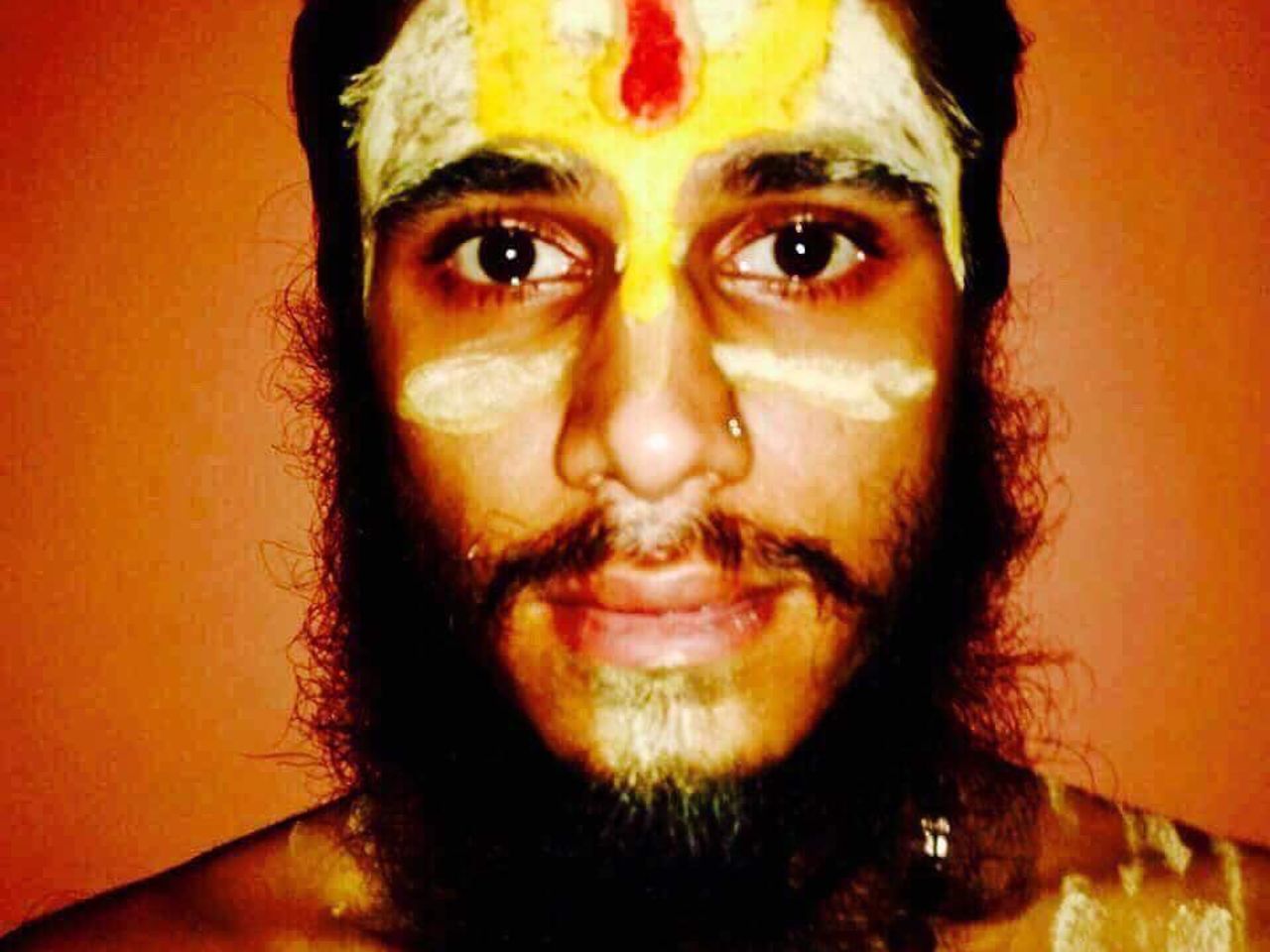 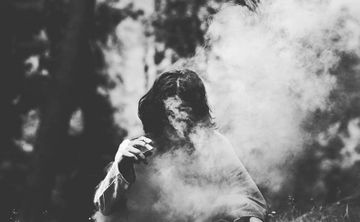