Aaryaa Maharishikaa Preeti Maiyaa is a transformational mentor, mystic, conceptual artist, and filmmaker. Raised in a Bombay family which was bohemian yet deeply rooted in Brahmanic tradition, she describes her earliest experiences, as a four-month-old baby, as being in a state of spontaneous awareness - aware that she was aware.

A revolutionary mystic who defies description, she fearlessly dares to demystify spirituality in her unrelenting call to realize Self, and act from Source. In India, she is addressed with the title of Maharishikaa, Sanskrit for great seer and knower - in female form. Preeti, the name she was given at birth, is Sanskrit for love.

At age seven, over a harrowing six-month period, the child Preeti was shown what death is. Even today she loves the atmosphere of cremation grounds and their message of the transient nature of life.

In her teens, she left Bombay for America, and later for Europe, where she lived for years in extreme poverty, often homeless, cold, and hungry; enduring specific types of suffering. She has spoken little about this period.

While she was developing her work as an artist in Zürich, on an extraordinary adventure of consciousness, a series of unimaginable mystic experiences catapulted Preeti into a state that marked the beginning of an ongoing manifestation of a new body of knowledge.

In the aftermath of this challenging process, as she sat in a tea room in Zurich one morning, a woman unknown to her, approached Preeti to describe an overwhelming vision she’d just had of white light coursing through Preeti’s body and emanating from the crown of her head. The woman, a Zurich artist, and occultist invited Preeti to address a group of artists and seekers, and answer their existential questions.

Deeply moved by her PRESENCE, people in Europe and India began bringing their family and friends to see the Maharishikaa. The numbers grew and PRESENCE began being held in various places, attracting participants from different fields, - students of life, scientists, artists, industrialists, psychologists, psychiatrists, architects, designers, philosophers, - for reasons they could not rationalize.

Over the last decade and a half, Maharishikaa Preeti has received thousands of seekers from around the world. Through her lucid answers to their questions, practices she transmits, and movements she teaches, she progressively unveils an astounding body of knowledge encompassing every conceivable aspect of living.

As an award-winning art filmmaker and artist, she continues to sculpt her controversial ArtBeings. With this seminal work - her magnum opus - she raises vital questions about slavery and freedom. She comments on the commodification of art and the art world’s focus on permanence, draws attention to the human being as a potential work of art, and introduces a new format for artists to explore. Her ArtBeings have been on display at various art events in Europe and India.

To know more about Preeti the Artist and her works, please read the Wikipedia article Preeti Chandrakant.

Perceived differently by different people, Aaryaa Maharishikaa Preeti Maiyaa has been described in many different ways: one whose PRESENCE awakens Strength, one who is compassion personified, one who is unfathomable. 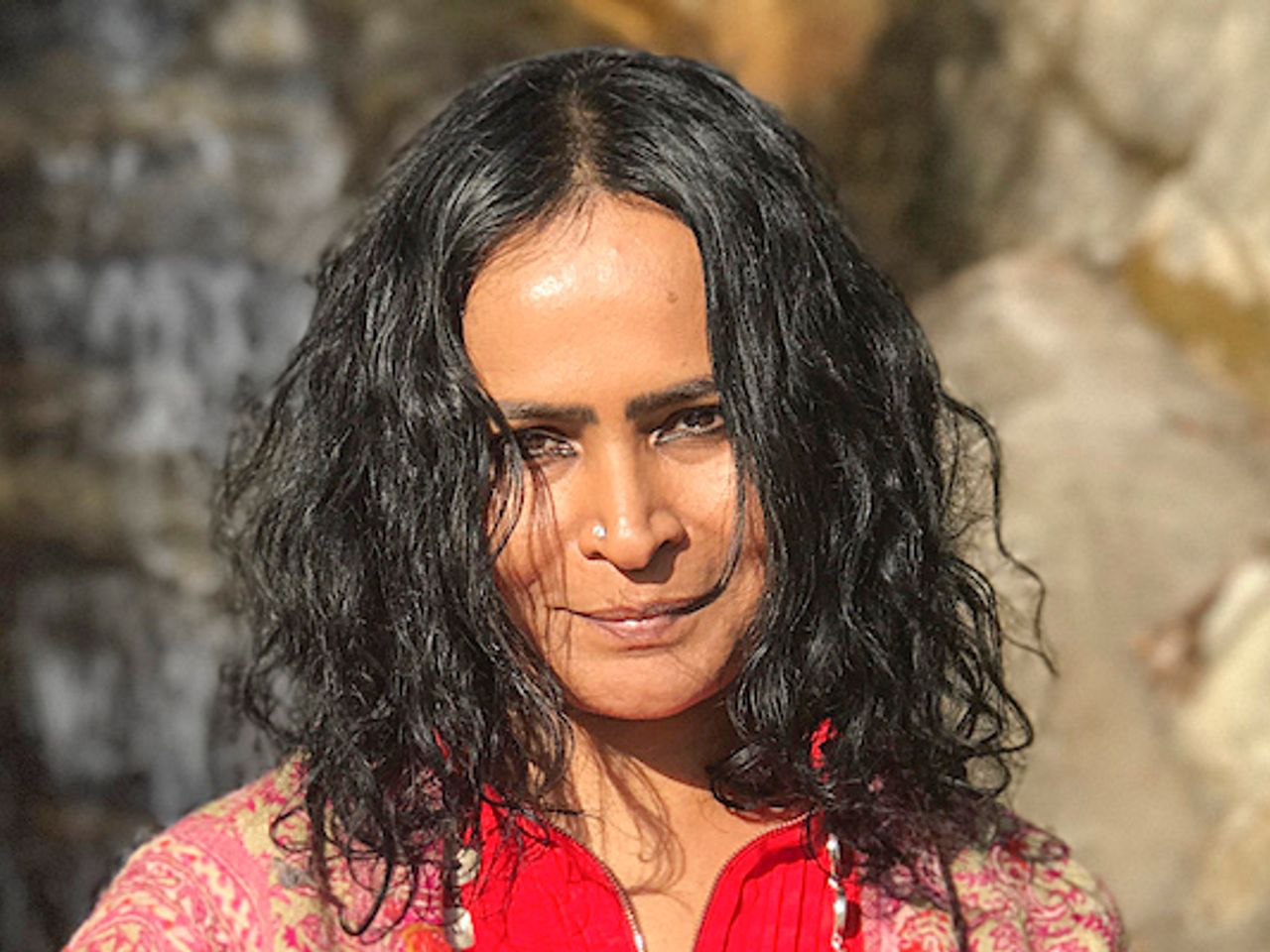 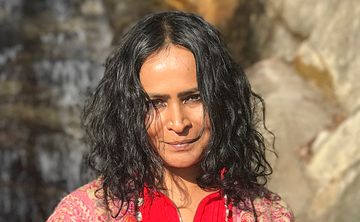