Ian has been studying and practicing yoga since 1965. He started with Swami Bramachari Ji. He was privileged to study with Swami Rudra Dev and Yogi Ashokanand. Two teachers and friends who accompanied and supported him on his yoga path are Justin Herold, Thailand and Emil Wendel, Bali.

He has lived in India for over 40 years, where he studied and practiced yoga in various schools. Among others Iyenga Yoga directly from BKS Iyengar, Prashant Ji and Rudra Dev, Himalayan Hatha Yoga and Prana Kriya Yoga from Yogi Ashokananda.

He has an infinite knowledge in pranayama and meditation. In the season (winter) he teaches at his school in Anjuna. During the monsoon he travels and teaches workshops abroad, including in Israel, Spain, China, Korea and Japan. He teaches with great dedication and love for every single student.

The focus is on the basics of yoga - ideal for newcomers to Yoga, practitioners with little practice experience and those who want to refresh their basic knowledge, but also for long-term practitioners.

The practice has an intensive and deepening character and is also supplemented by meditation and pranayama units. 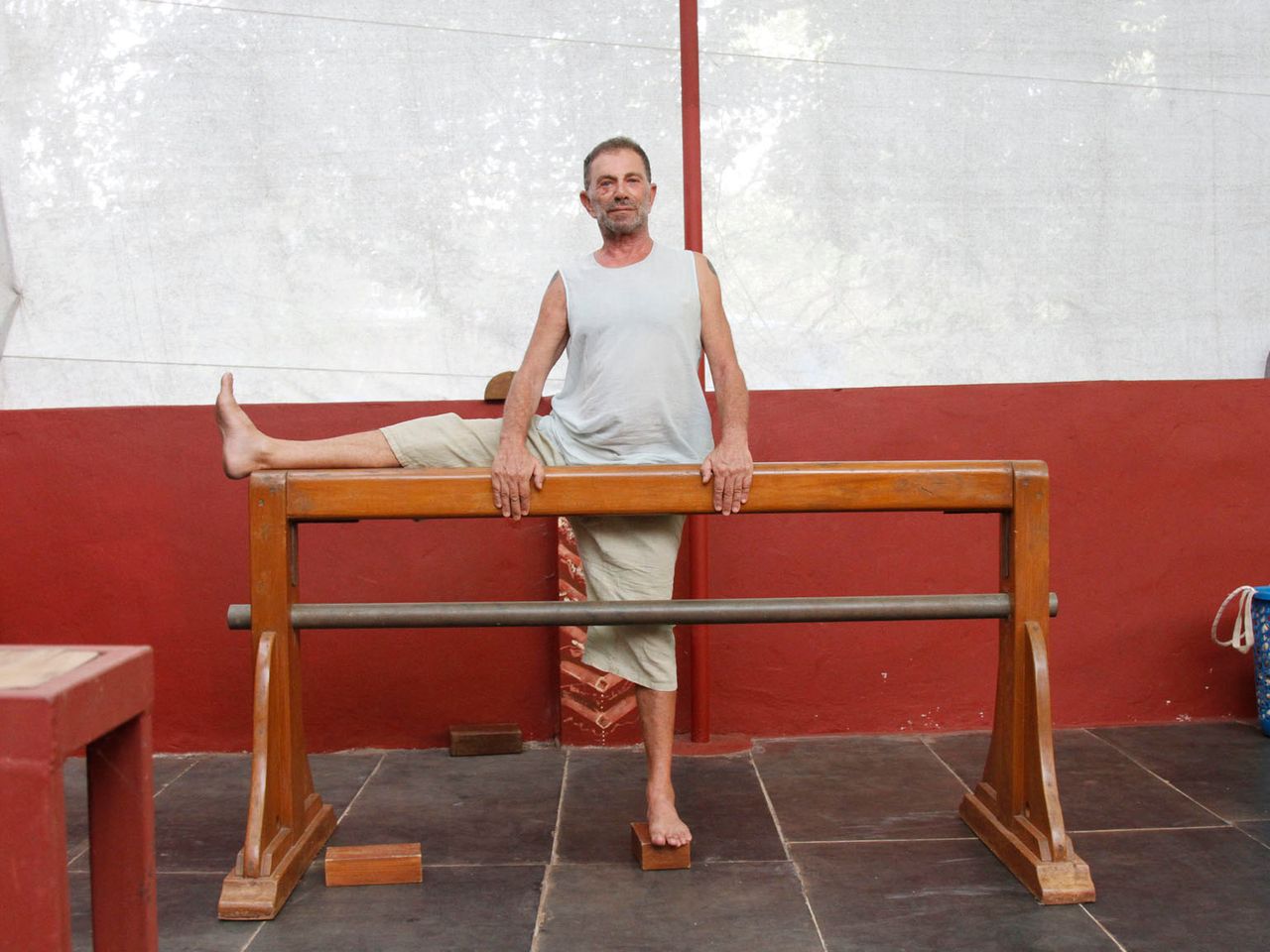 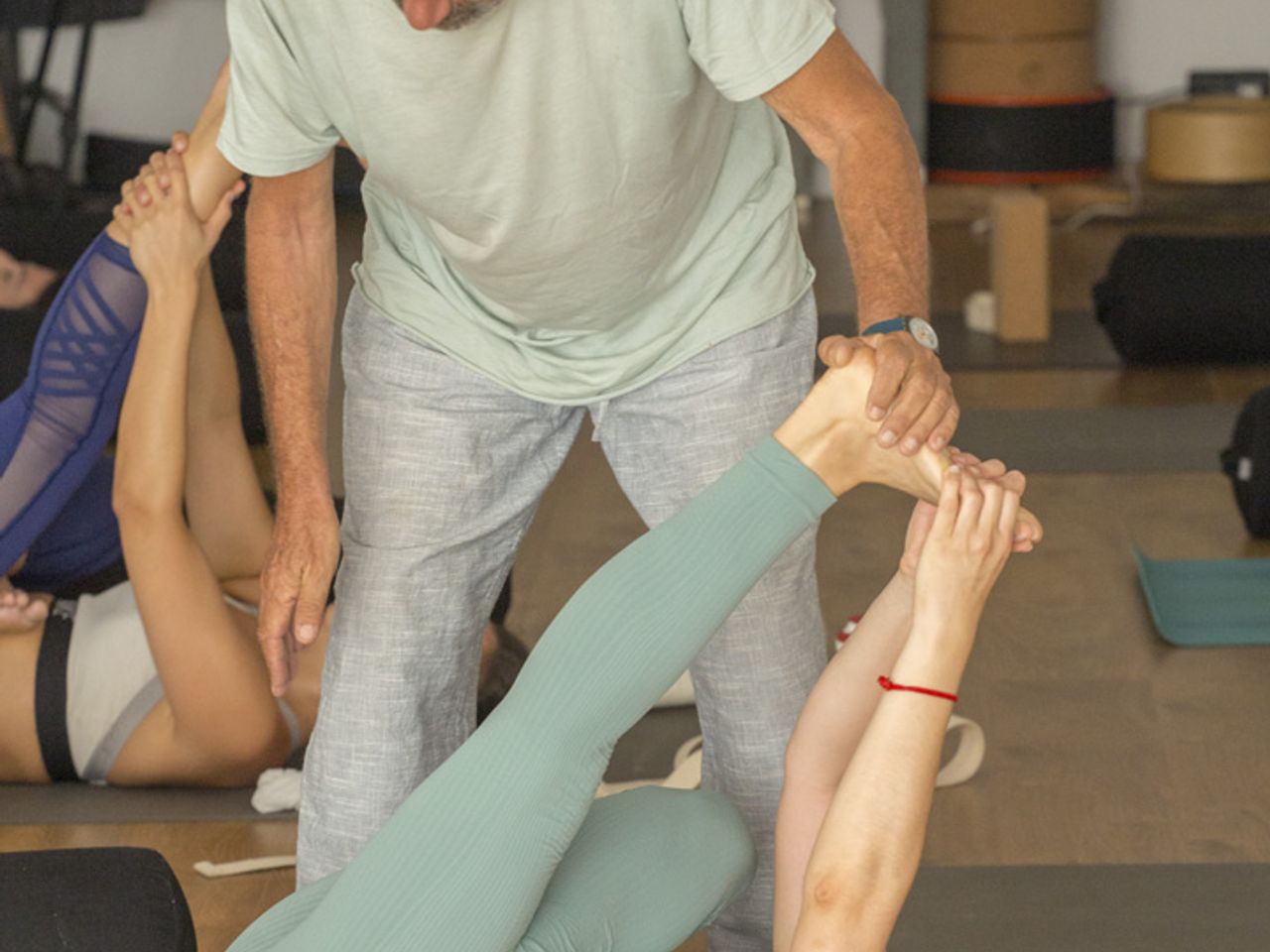