Tracey Ash- International Speaker, Ascension Influencer, Spirituality Philanthropist working phenomenal schedule of earth chakras, energy pathways, ancient monuments and international conferences aiding humanity and positive change (1999-). Her work defines a new genre of spiritual warriorship and sovereignty. She is dedicated to the new generation of revolutionaroes and evolutionaries. This work has taken her to the United Nations.

More than two decades of industry history delivering genius meta-physics + groundbreaking consciousness training in U.K., USA, Japan and Australia. An influencer on what comes next for those who care about earth and humanity. Emoto Foundation researched & PSI Japan honorary member. Creator of Ancient Intelligence Mystery School & Avatars of The Earth Gathering (USA & JAPAN). Her initiations are your game-changer, raising your bar to smash false matrix.

She supports positive change bringing ambassadors of evolution together. This is grounded, super-intelligent, and next level spirituality. She stands for survival, warrior-ship, mobilisation, equality and manifestation in precarious times.

Tracey was trained in London, at the SAGB & College of Psychic Studies (1970 formerly LSA))in trance mediumship, psychic, healing and spiritual training. She was gifted her first contract of work by her mentor Suzanna McKinnety in 1999, who described her as a ‘unique talent, an octave higher in frequency.’ Tracey went on to establish a revolutionary foundation of work in London for a whole generation under 35 in 1999, before anyone else referenced indigos or star-seeds. This generation is the first wave AVATAR and a global community has grown over two decades dedicated to world change. This has always been her mission. 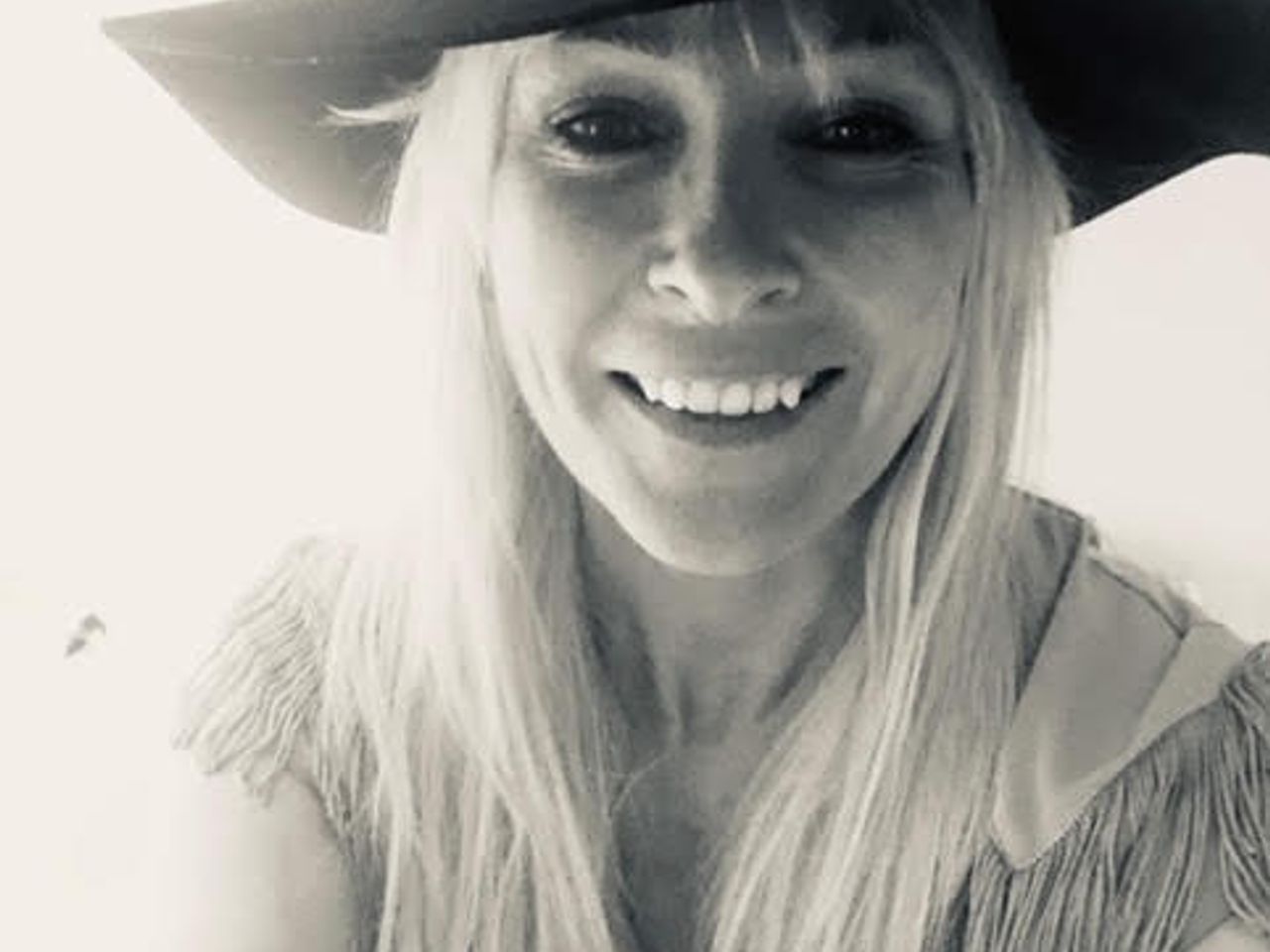 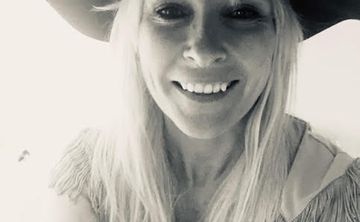