Lesley Myburgh, originally from Benoni, South Africa has lived in Peru for over 15 years. Her initial journey to Peru was in 1991, and she then started bringing South African groups to Peru four times per year, until she finally moved to Cusco in 1997.

It was on her first journey to Peru and during her numerous ceremonies that she met her teacher and Wachumero, Dr. Ruben Orellana, a highly respected native-born Cusqueñean who has been on the shamanic path since the age of nine, and served as Head of Archeology at Machu Picchu. After moving to Cusco permanently, Ruben offered Lesley an apprenticeship under his guidance, which lasted 2½ years and meant drinking San Pedro twice a week during that period. In the year 2000, Lesley was given his blessing to begin performing San Pedro ceremonies on her own, and she continues to work with Ruben and the teachings.

Although Lesley was trained in the Andean tradition, over the years the Spirit of Wachuma has instructed her to perform her ceremonies differently, in a more simple way that Westerners could relate to more easily. Ceremonies are performed during the daylight hours, working with the “light”, which tends to give more of a feeling of unity and oneness with All-That-Is and a depth of experience that can be truly life-changing. Lesley’s style of working with Wachuma is simple and down-to-earth, and she feels that Wachuma itself is the teacher/healer, and she just uses her many years of experience to facilitate the energies as they come through.

Lesley travels extensively throughout the world sharing the teachings and healings of San Pedro in complete dedication – this is her life’s work. She is well known throughout the Andes of Peru, England, Sweden, Canada and many different parts of the United States. Lesley’s teachings and practices are highlighted in Ross Heaven’s book, “The Hummingbird’s Journey to God: Perspectives on San Pedro, the Cactus of Vision”. San Pedro translates to “St. Peter” – who holds the keys to the Gates of Heaven!

Lesley’s dedication to working with the Spirit of San Pedro, and her willingness to listen to guidance in developing a new tradition which resonates with the energies of our world today, have earned her much respect in the Plant Medicine communities. Lesley has been interviewed by many journalists, and also has been noted in “San Pedro and Snow White” by Simon Rali. Lesley works with numerous well-known healers and shamans from many countries, including the afore-mentioned Ross Heaven of The Four Gates, Credo Mutwa Spiritual leader of the Zulu nation, David Wolf, the Raw Food Guru, Lee Carroll, channeler for Kryon, Rebecca Astara of Eden Retreats, to name just a few. She is known as “La Gringa” and there is much information about her available on the internet. 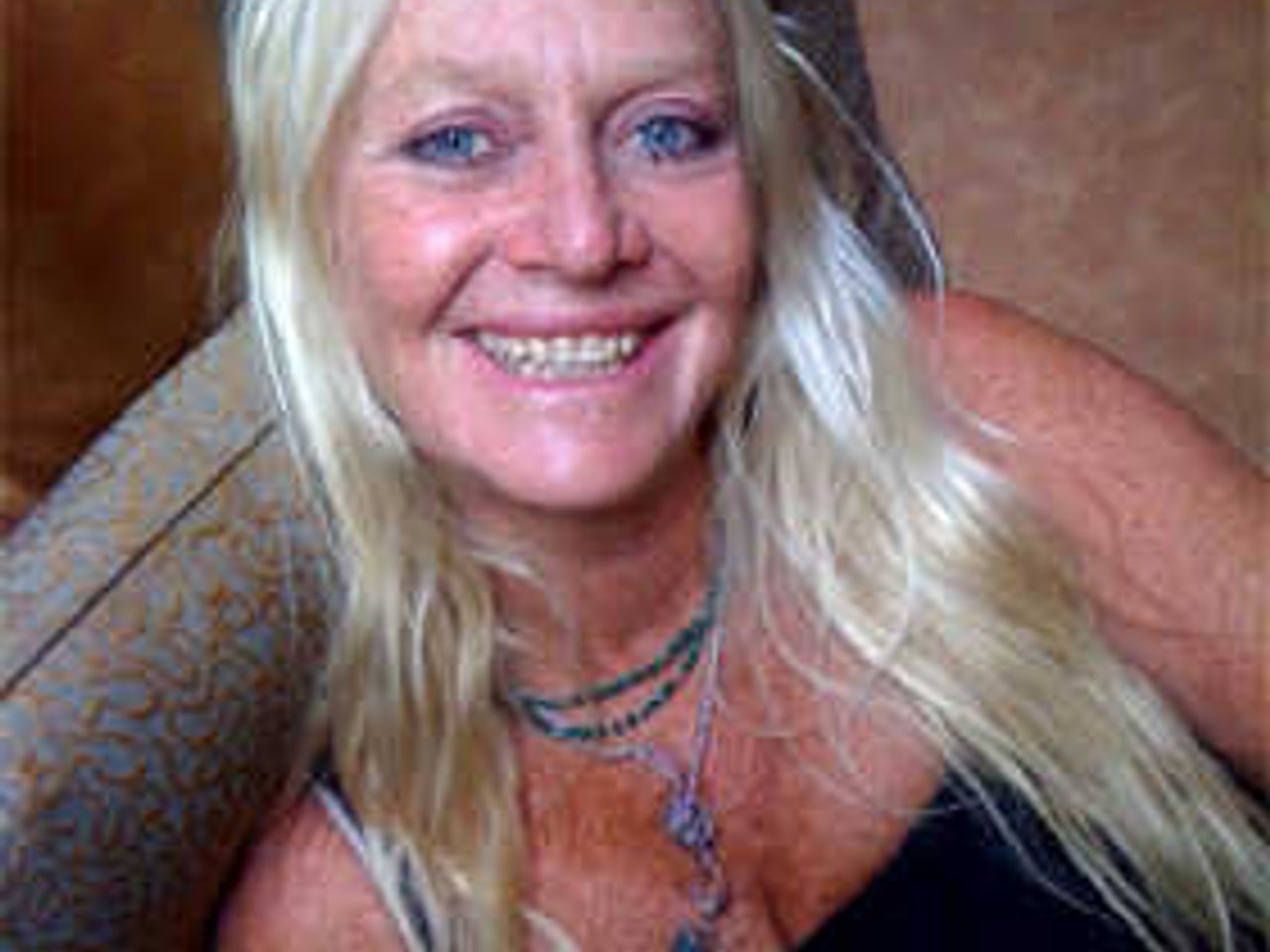 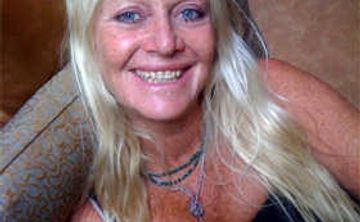