From an early age, Stephen’s path towards a life of yogic philosophy began to develop. He grew up in England with a passion for sports and windsurfing which later led him to a professional career in yoga, windsurfing, kitesurfing, cycling and adventure sports. This took him around the globe and he has worked in Egypt, Venezuela, Barbados, Dominican Republic, Germany, Spain and Greece. Stephen’s career began in England by training at one of the best watersports colleges in the world. After a year of working at the college, he left England to work abroad.

Stephen has been recognised as one of the best teachers and instructors in the world, having managed two windsurfing destinations. Other achievements include starting and organising four windsurfing competitions in Egypt, Venezuela and Barbados; he was a snowboarding instructor in Germany; he has guided road and mountain bike tours all over the world. He has cycled from the North to the South of Spain three times and it was during one of these trips where he met Maria.

Stephen is an advanced practitioner of yoga. He has climbed two high altitude mountains (Kilimanjaro, Tanzania and Pico Bolivar, Venezuela). He is also something of a talented singer/ songwriter and plays the guitar and piano. He currently lives in Spain’s southern-most town, Tarifa, where he practices, teaches and shares his yogic philosophy.

His yoga qualifications include Hatha Yoga Instructor 200hrs which he achieved 15 years ago in Tao Yoga Centre in Malaga. He has also taken part in Anusara yoga teacher training as well as yoga for pregnant women. He has also obtained a Reiiki 2nd degree. However, he obtained his greatest yoga training and knowledge the tender age of 27 when he was taught Raja Yoga (Yoga of the Mind) by a Yogui from Burma. Since then, his life teachings and yoga practices and philosophy have been and still are guided by Raja yoga. He has taught yoga in various yoga centres throughout Andalusia.

His positivity and selfless attitude combines calm, vibrant energy and a huge sense of 'no worries' which filters down into everything that he does and everywhere that he goes. He is a true master and a great teacher, inspiring everyone to connect deep within themselves.

Stephen adapts each class to your needs and through an energy exchange, he delivers exactly what you were yearning for. His yoga Asana practices combine fullness, calm, the occasional challenge and will keep you focused.

During the retreat his humble presence and yogic knowledge will be there for you to embrace. 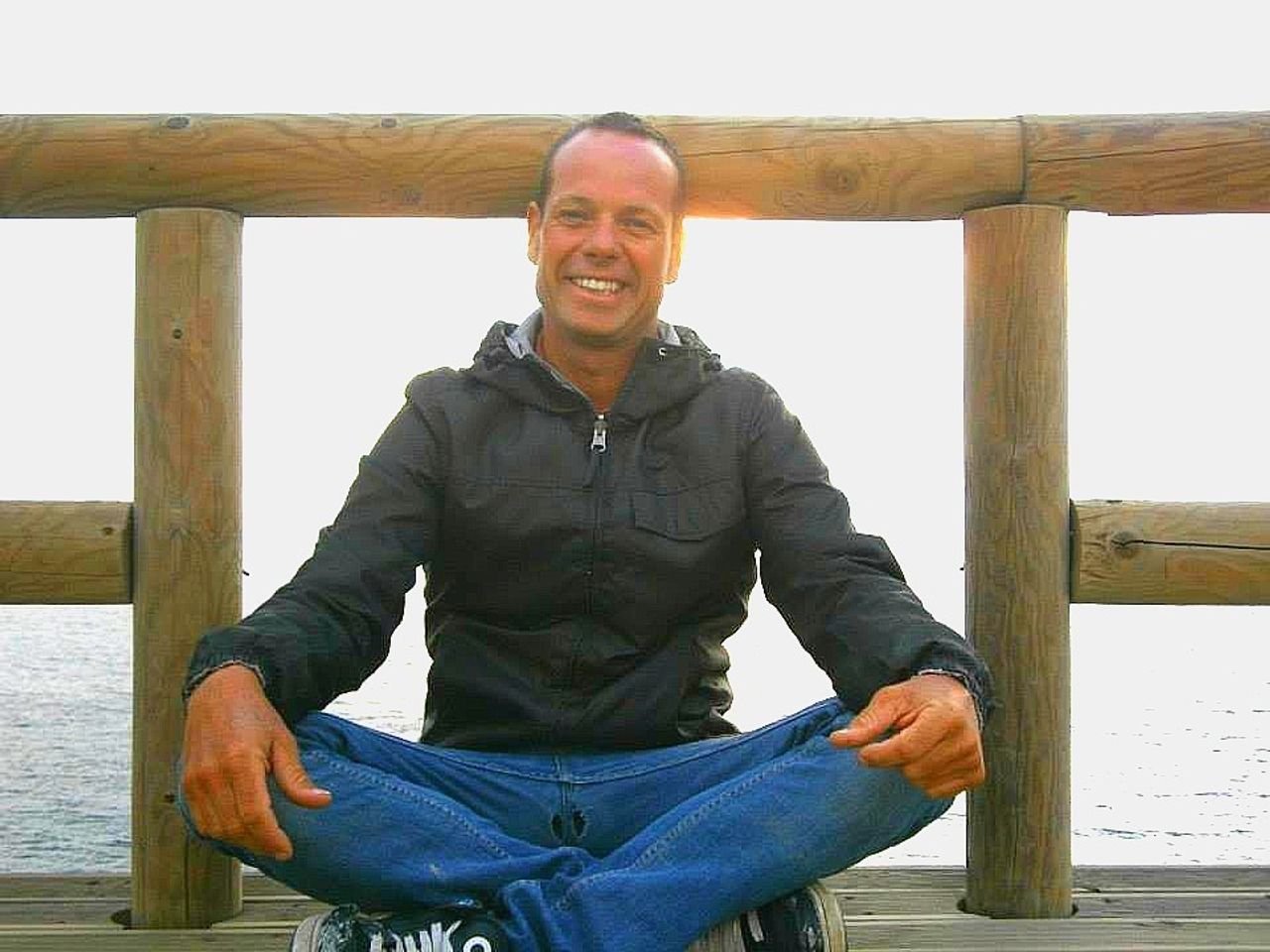 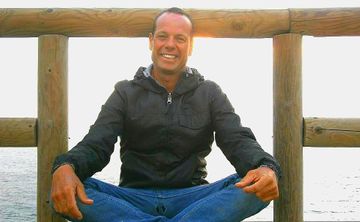