After a life crisis, while she was studying Biotechnology, System Biology and Molecular Biology, Elena started to change her life completely.

She started studying and diving deep into spiritual subjects. Became a Kundalini yoga teacher and very soon she found her way to the plant medicine.

After a lot of self work and healing, she finally started her apprenticeships as a curandera (healer).

One of most important point in the spiritual journey was, when she met Ronin Wesna The Great.

The meeting happened during a ceremony where she felt that she actually was embodying a very old curandera of the Shipibo tribe. Her bones were aching, especially her knees, all her body was soaring like if she got instant rheumatism, she was also feeling overwhelming tired. The old ‘abuela’ (grandmother) said to her: “when you will receive my name I will pass to you all my Wisdom and Power”

Five months after that ceremony Elena met for the first time in Europe Inaknima. At that time Inkanima was holding a plant diet and Elena was participating and training with him. During the first diet her shamanic name came very strongly in ceremony, Inkanima gave her the name of his grandmother Metsa Wesna. After she received the name a lot of wisdom and knowledge started flowing.

The ‘don’ was passed astrally from Metsa Wesna The Great (that was already deceased). 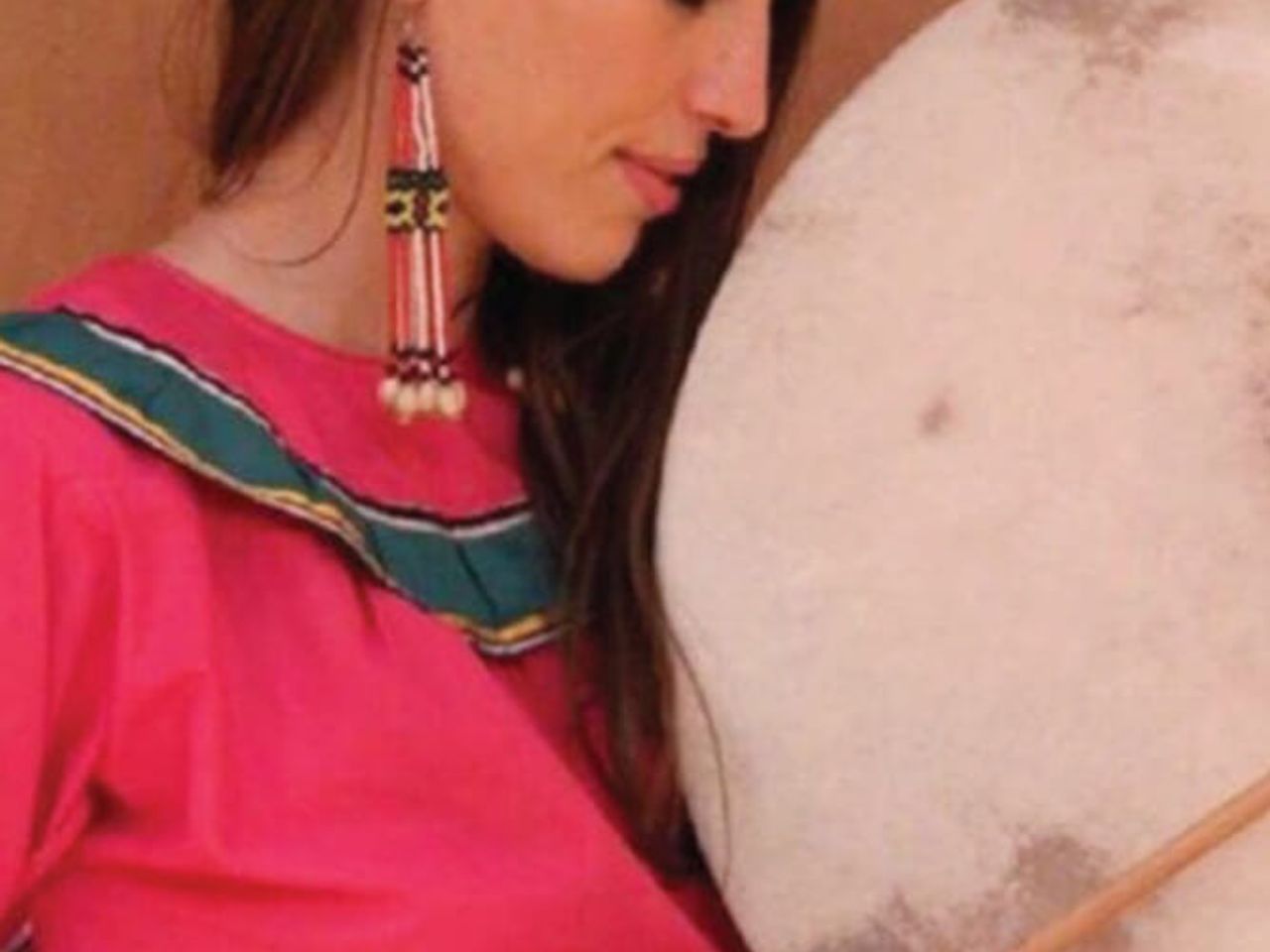 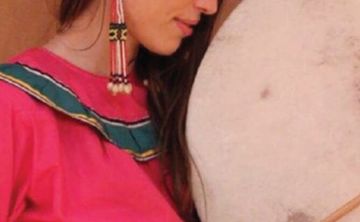