Leo Sbano is a ceremony musician that lives in Sao Paulo, Brazil. He is the lead vocalist and guitarist of Canto dos Curandeiros, a Brazilian band dedicated to connecting to spirituality through music.

He comes from the Kalderash Clan, a traditional gypsy circus family, who organise one of the biggest gypsy parties each year in Brazil, sharing their culture through music. From an early age, Leo was introduced by his grandmother to sacred rituals through Umbanda, which is a syncretic Afro-Brazilian religion that blends African traditions with Catholicism, Spiritism, and Indigenous American beliefs. She also shared with him her knowledge of healing plants.

In 2007, he began his healing work with Ayahuasca, studying in the forest near São Luis do Maranhão and then furthered his study with the medicine in the Tawantinsuyo and Pindorama traditions. In his native Brazil, he regularly leads healing circles with power plants, through the alliance of different spiritual traditions and music, including Umbanda, Santo Daime, mantras and icaros. 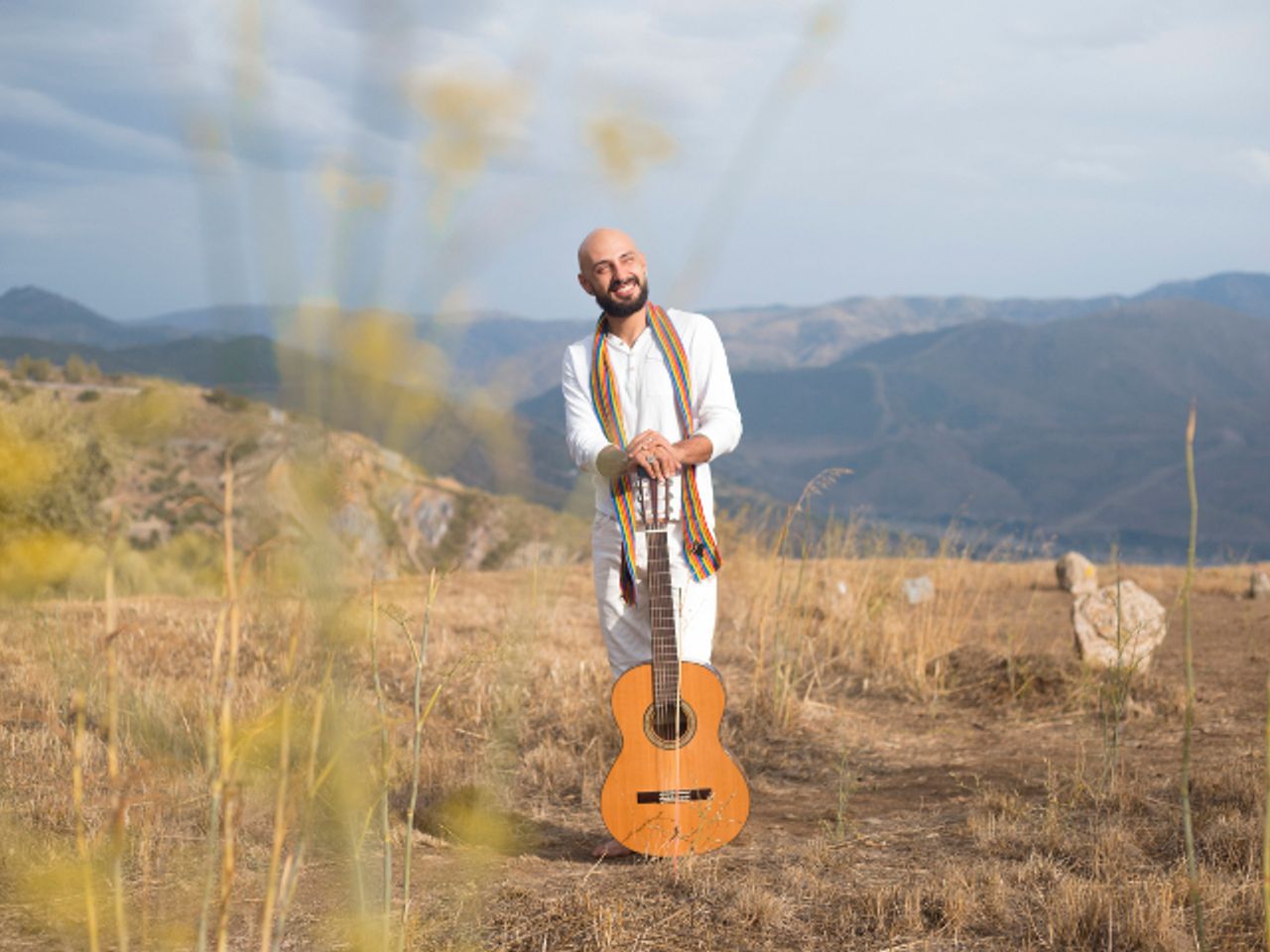 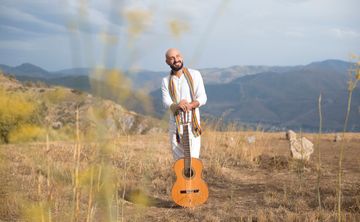