Born in Australia and comes from a background of Sufism and yoga, as the basis of his trainings for more than 40 years.

The work with Ayahuasca was a natural complimentary extension. His ﬁrst ceremony fractured his world and at the same time it provided an avalanche of deep revealing experiences that continually, with humility, remodel his understanding of all that exists. It seemed like all these years of training came in cohesion when working inside the medicine.

Pitt has since worked in and held more than 1000 ceremonies. Currently he is traveling the world, holding ceremonies, experiencing the differences that arising around the world in the ways in which Madre Ayahuasca is understood. In turn, journeying into South America to gather further traditional experience in shamanic practice. He hopes to become a conduit for the spreading and transmission of all that is unveiling itself in our current human history.

He is an accomplished musician and singer. He plays guitar, piano, frame drums, didgeridoo, ﬂutes, sitar, among other instruments. He is particularly interested in music for its use in connectedness and how sound inﬂuences our psychology. His live music is a key component of the circles that he runs. 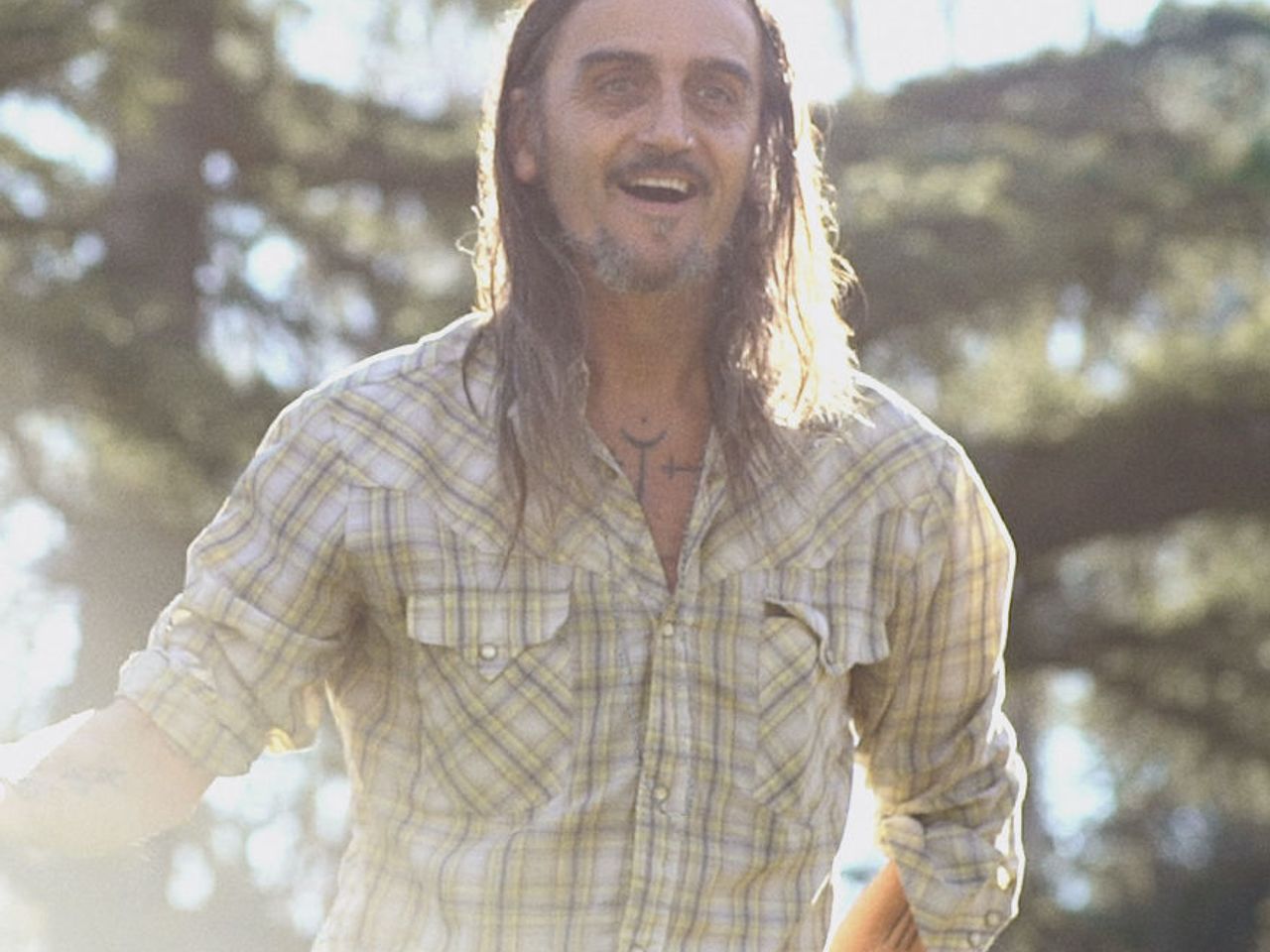 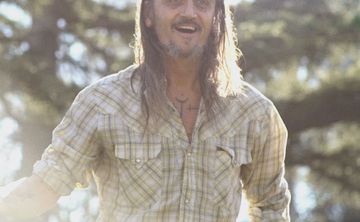