Simon Borg-Olivier MSc BAppSc (Physiotherapy) is a Co-Director of Yoga Synergy, one of Australias oldest and most respected yoga schools. The Yoga Synergy style is based on a deep understanding of yoga anatomy, yoga physiology and traditional Hatha Yoga. Since 2007, Simon has been developing his yoga practice and understanding by studying with Master Zhen Hua Yang. During the past 20 years, as well as running a successful yoga school, Simon has continued to both study and teach at the University of Sydney. As well as teaching both group and individual classes through Yoga Synergy, Simon also teaches regularly at workshops and conferences both nationally and internationally. Qualifications

Bachelor of Science in Human Biology (1980)

Master of Science in Molecular Biology (1986) 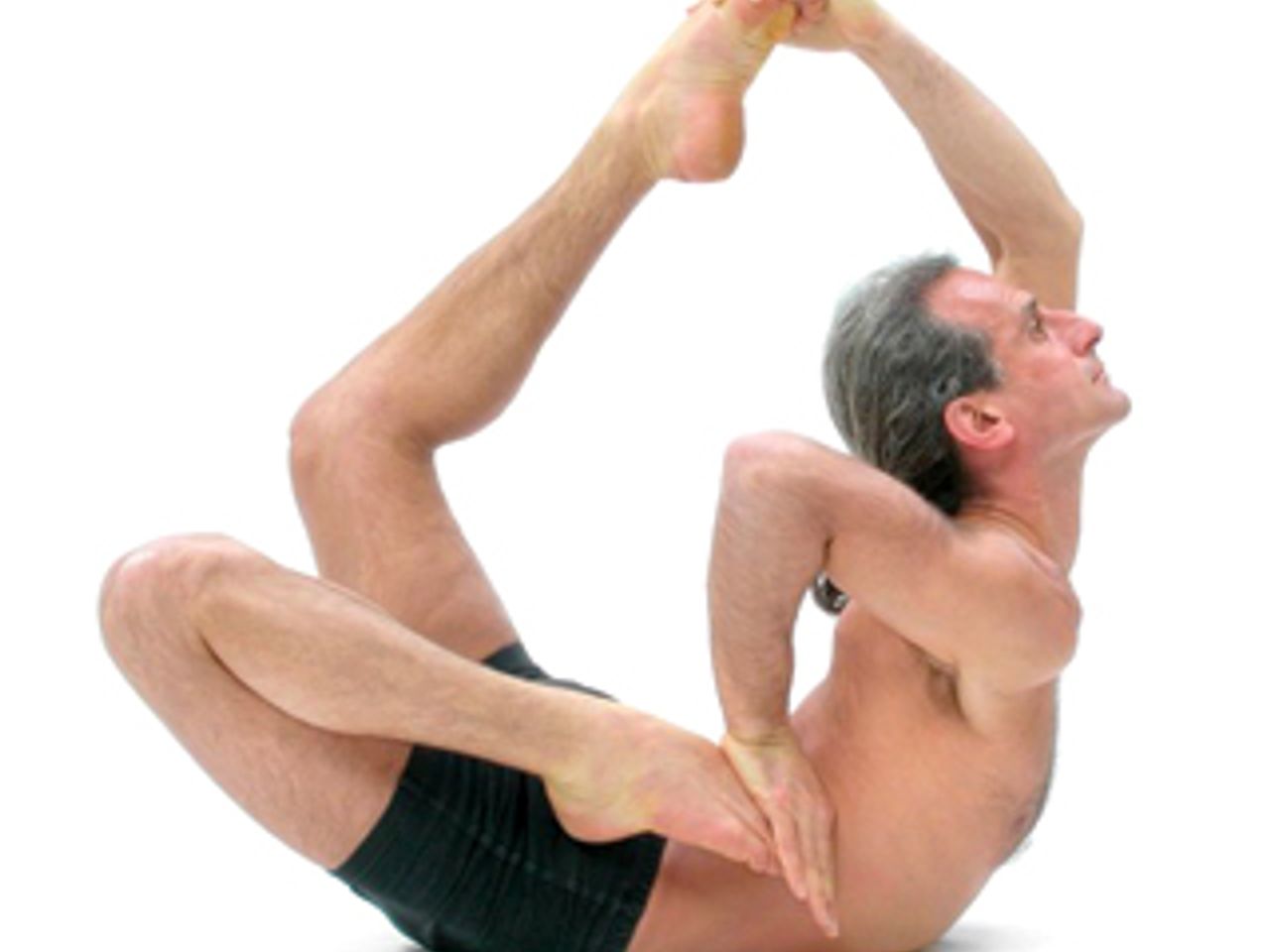 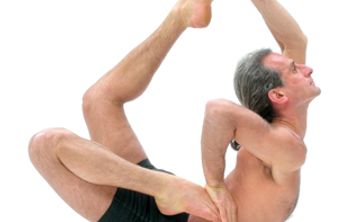