In the expanse of unchanging basic primordial reality, he appeared to the human beings through his three enlightened bodies.
The mind re-emanation of Guru Padma Sambhava, great noble being

At young age, he possessed extraordinary qualities. His father approached Minling Trichen Rinpoche to give him a name at which Rinpoche affectionately and happily named Sherab Palbar. Rinpoche also presented a scarf and other religious objects from which one could assume that Rinpoche understood him to be a special being.

At the age of six, he studied in a Tibetan Primary School, His Holiness Penor Rinpoche , the leader of Nyingma Tradition as well as His Holiness Dudjom Rinpoche, the heir of Guru Padmasambava recognized him as an authentic incarnation of the fifth Dragmar Tulku, Pema Wangchen and gave him the name Pema Jigme Wangdak Thutob Gonpo, When he reached the age of nine, he went to Namdroling Monastery, the second seat of the Palyul Lineage based in Bylakuppe Tibetan Settlement, South India. There he relied upon His Holiness Penor Rinpoche as a root guru, Who is also an emanastion of The Great Vajaryana, Indian Master Pandit Vimalmitra, looked after him with great care and affrection.
At ten, Penor Rinpoche formally enthroned him with great grandur. Under Rinpoche's guidance, he received the basic educaion of reading and writing.Everybody praised him for his intelligence. At fourteen , he received the novice vow from Penor Rinpoche and also the name Thupten Dongag Mavi Senge. At this time, he enrolled in the Ngagyur Nyingma Institue , the prestigious religious college of Namdrolling monastery and for nine years, under many excellent teachers,he studied the sutra and tantra teachings as well as common traditional studies like Tibetan Language, poetry, political history, and religious history of Tibet. Thus he filled his mind with treasures of the scriptural knowledge and also the Buddhist practice. Especially , he studied the writings of Longchenpa, Rongzompa, and Mipham Rinpoche with great detail, thus becoming an illuminator of Nyingma Doctrine and earning appreciation from many eminent scholars of the institute.
At twenty-four,he received full ordination from H.H. Penor Rinpoche . Rinpoche always showered love and affection to him and considered him to be his only heart son and praised him for many times. Keeping in viewing of his vast and profound scriptural knowledge , he was appointed as a Chyorpon, a teacher of revision at the institute and subsequently became a Lopon (acharya). At age of 25, he finished all the studies in Nyagur Nyingma insititute and became Khentrul.

He  reached the status of the lineage holder of the vidyadharas who holds the three vows by practicing outer pratimoksha vows , inner bodhisattva precepts , as well as secret vajrayana vows simultaneously.

(The Vajrayana Maha and Anu Yoga practices) and Dzogchen

Rinpoche, also got the Nyingma Tradition of Rinchen Terzo empowerment twice from H.H. Penor Rinpoche, Nyigthig Yabshi, (Four Heart Essences) Kama teachings, Gondue Texts (Gathering of Intentions, Namcho Cycle, Ratna Lingpa's, treasure teachings, Kalachakra, Mayajala, Duepa Dho (Sutra that Gathers All Intentions) and so on.
In 2002, Rinpoche went to Bodhi Gaya, Bhutan and Sikkim for pilgrimage and to look for many Masters. He also met H.H. Dodrubchen Rinpoche and received some important teachings. In addition H.H. Taklung Tsetrul Rinpoche and many other great masters of all the four Lineage bestowed many different empowerment's and oral transmission of Sutra and Tantra teachings to him.

Rinpoche, is giving his very best to benefit all sentient beings through the Bhuddha Dharma teachings. He has traveled abroad and gave instructions to many Dharma students on Sutra and Tantra teaching, especially Tsalung  inner heat Yoga practices.
At the present, he is a Senior Khentulku and teacher in Nyingma University. Particularly, he is taking care of Palyul Dragmar Wangchen Ling Monasteries in both Tibet and India. Currently, he is establishing (Dragmar Wangchen Ling Monastery) a Buddhist school with retreat center in Derhadun area (North India) for international students from all over the world.

There are 50 nuns and 200 monks under his direction of Buddhist studies and practices.
The previous five Dragmar Tulkus: .
1. H.H. Dragmar Kunzang Khyabdal Lhundrup

As the previous tulkus, his task is to take care of the near by Samar village people and also to look after the welfare of the monks and nuns of the monastery.

In the summer months in Rehoboth Beach, the meters are in effect. For those who are coming to meditate we have free parking in the churches parking lot.

In effort to gain awareness of Buddhism in the state of Delaware, Tibetan Vajrayana Buudhist Beach Center utilizes these social media platforms.

Please feel free to view them, join them, and most importantly share them.

Mind is empty, we don't have to make it empty. Tulku Urgyen Rinpoche 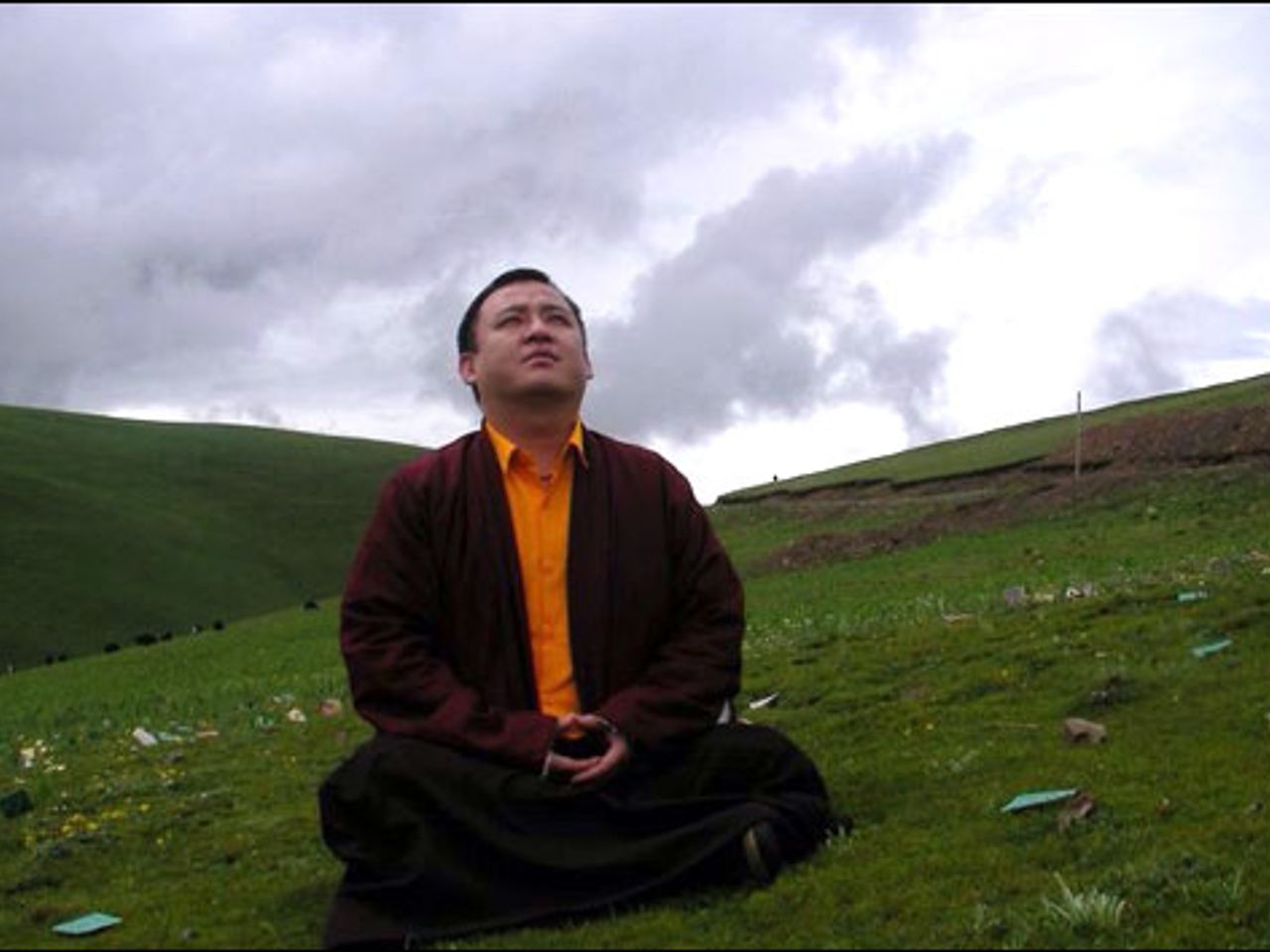