With more than 30 years of healing work behind him, Don Carlos Gapto Paima started is shamanic and ayahuasquero journey at age 14. His master was Don Antonio Morzela Laolate from the small community Santa Clotilde locate along the Rio Napo. Don Carlos was initiated to the strict dieta and hand on study of the medicinal plants (including ayahuasca) through an intensive and often solitary training in the sierra mountain in the rio Napo. The training with his master lasted for eight years. Aged 21 Don Carlos finally receive the blessing of his master to initiate his own shamanic journey and work traveling to the nearby local communities. Since 2006 Don Carlos has joined varied international healing center and dedicates full time his knowledge for the treatment of emotional, mental, physical, energetic and spiritual issues in people seeking life well-being, balance, change and transformation, behavioral adjustments and holistic healing.  Don Carlos lives and work together with Don Lucio (retreat centre owner and ayahuasquero). Don Carlos and Don Lucio have joined forces to create a unique retreat centre right into the Amazon Basin. While Don Lucio runs the lodging logistic of the centre Don Carlos overlooks entirely to the care of ayahusca retreaters. His own centre is named in spanish ‘Ayahusca Venture Amazon”, which translate ‘Ayahusca Adventure Amazon’. The centre has been built in 2014 and is now ready to offer full time ayahuasca healing retreats to those in need. Don Carlos says: "I have since my earlier adolescence been attracted in the training of medicinal plants. I was fortunate and blessed to meet a master that passed on me his knowledge of the plants, strict diets and his ethical values. Don antonio, the plants, the dieta, time and people inspired me to become a accomplished curandero and shamanic healer. I am also blessed having met Don Lucio who has offered his partnership to create an Ayahuasca Retreat Centre, where we can grow many medicinal plants right in our botanical garden and utilize them in a safe and nurturing environment. I am an indigenous doctor who has learned the secrets of the Amazon Basin. Since the beginning of my journey I have learned to communicate directly with the spirits of the Amazon Jungle, its plants, myths, indigenous people and mysteries. My shamanic work is guided by simple principle of love and respect for nature, people and spirits; and practical guidelines around professional ethics dictate by global norms of conduct.”Role of the Curandero/ ShamanDon Carlos in a private interview explains “The ability to enter and exit the altered state of consciousness and the spiritual dimension as one wish, this is one of the characteristic that distinguish the shaman from other individuals that might claim their shamanic status. For example, everyone can enter his/her transpersonal reality but few are able to return to his/her personal reality and integrate its learning. During the Ayahusca ceremony the Shaman play a very important role, he/she serves as moderator of the individual and collective energy that are present. He/she, the shaman, highly modulate the ceremony trough the sacred sounds and songs named ‘icaros’ and other sacred tools.” Don Carlos talks about a life long practical training whereas he managed to produce visions necessary to support and help the participants without losing his conscious state of mind. A conscious or semi-conscious state of mind allow him to hold on his visions and direct them to enhance the overall experience of the participants. He/she is capable of emanating, filtering and assimilating energetic vibration and create a more harmonious vibrational field that envelopes the participants. He/she can do that by subtle power acquired though training and he employes various vibrational tools that emanate clean energizing and healing vibrations such as song (Icaros), Blows (soplada con mapacho), shacapa (a instruments made of carricillo leaves). Thus the role of the Shaman is vital for the preparation and administration of the energy to harmonize the work of each individual and the full group. The icaros, sibling, smoke blow and shacapa sounds can be compared with the Mantras of the oriental tradition in so far they act within the energetic body of each individuals though vibrations and intentions.“In respect to the intentions I should say” Don Carlos explain” that these are also very powerful vibrations that the shamans emanates consciously or unconsciously throughout the retreat to all the participants. I take extra time to do self-care and spiritual work so to tune myself with God’s compassion and love for all. Throughout my personal and spiritual growth done with the plants I have learned to discern from production of visions that can be entertaining but less effective when it comes to find health, peace and harmony. Thus I am focused on preparing and offering ayahuasca brew and ceremonials conductive of psychological and spiritual insights and I take extra care to collaborate in my retreats with facilitators and helper that understand the importance of an holistic approach to enhance a whole well-being, an organic health, fulfilling peace and everlasting harmony. I listen to the heartfelt vibration of each participants and attempt to vibrate them back so that they can awaken to their own heart vibration. 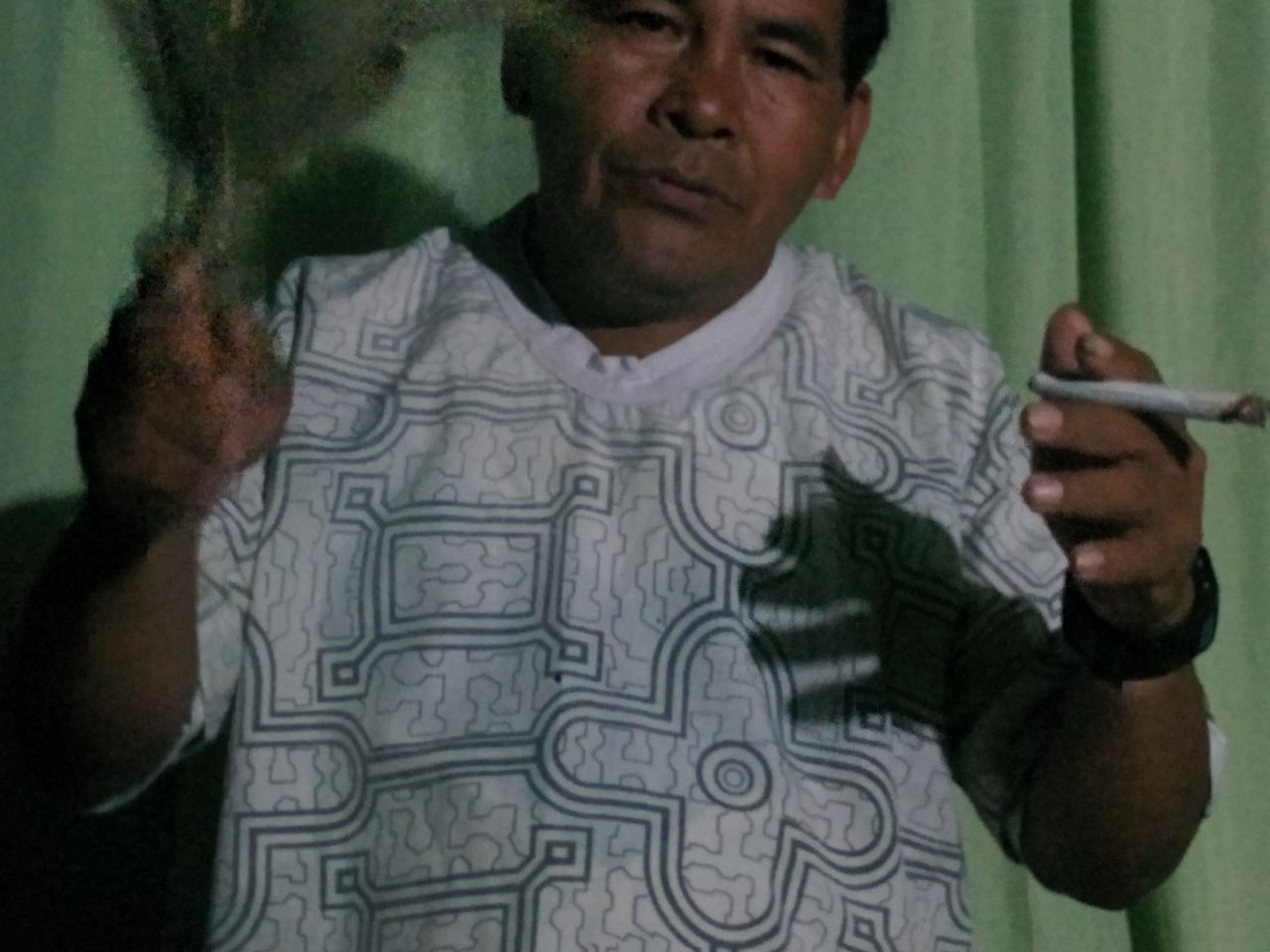 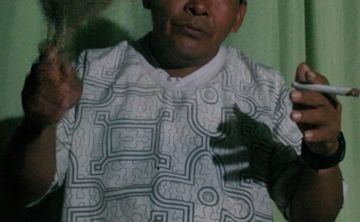