Freddy Silva is one of the world’s leading researchers of sacred sites, ancient systems of knowledge and the interaction between temples and consciousness. He is best-selling author of The Lost Art of Resurrection, First Templar Nation, The Divine Blueprint, and Secrets in the Fields: The Science and Mysticism of Crop Circles. His books have been published in five languages.

He has also directed several documentaries, including Otherworld; Stairways To Heaven: The Practical Magic of Sacred Space; Templemaking; and In The Footsteps of Isis.

He has lectured worldwide for over a decade, with keynote appearances at the International Science and Consciousness Conference, the International Society for the Study of Subtle Energies & Energy Medicine, and the Association for Research and Enlightenment, in addition to appearances on Discovery Channel, BBC, and radio shows such as Coast To Coast.

Described by the CEO of Universal Light Expo as “perhaps the best metaphysical speaker in the world right now.” Freddy also leads tours to sacred sites around the globe. For more information about Freddy and his work, please visit his website, Invisible Temple. 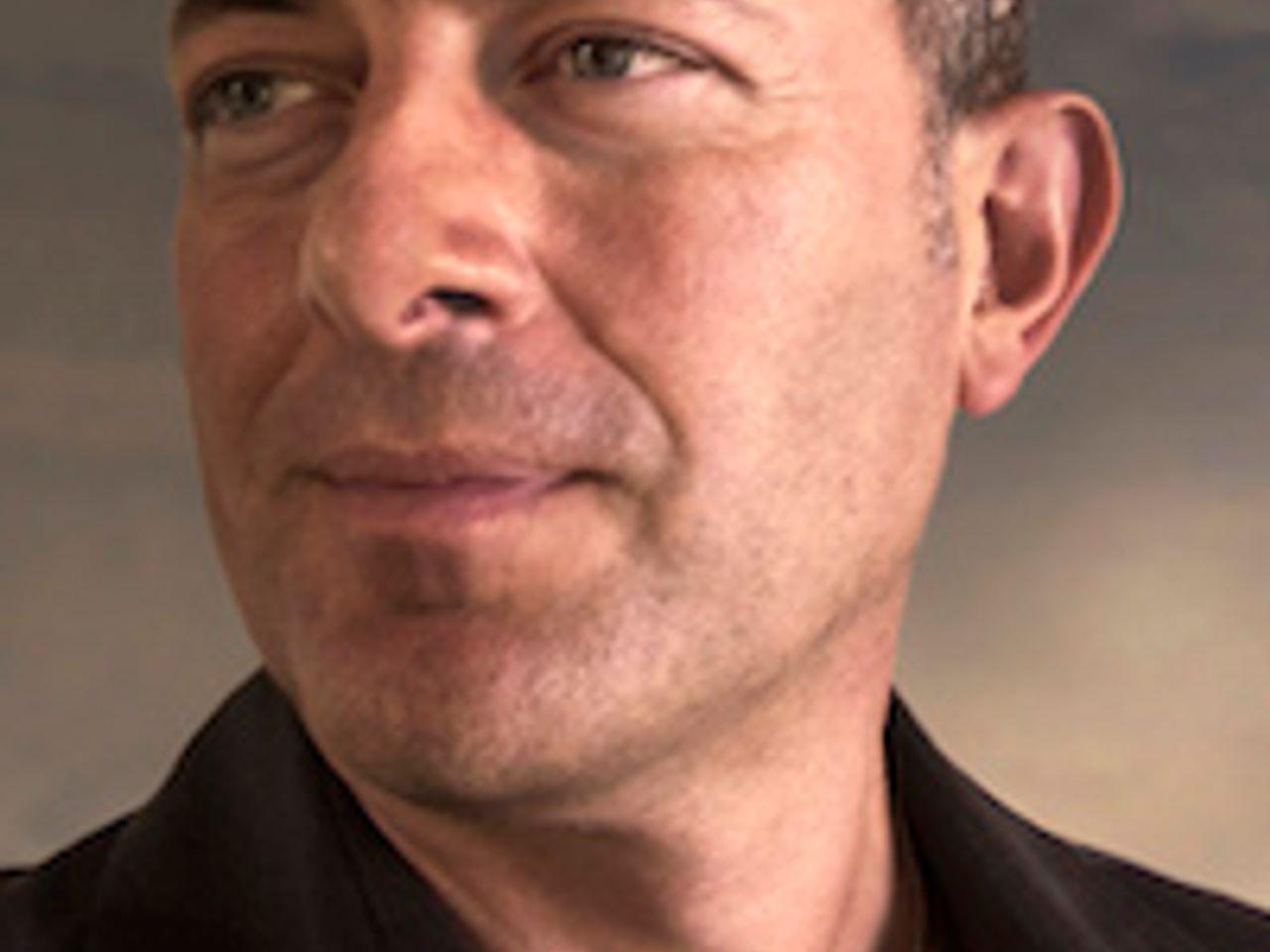 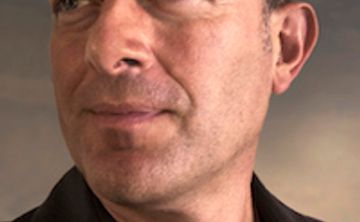