Born in Edmonton, Alberta, Allyson Latta moved with her family to Kingston, Ontario, at age ten. She remembers the move being one of the more disappointing experiences of her young life because she didn’t realize until fairly late in the process that there was a Kingston in Ontario as well as one in Jamaica. She also didn’t know that Harry Belafonte, who left “a little girl in Kingston town,” wasn’t from Jamaica, which was another great clunking disappointment, but at least she didn’t move to Jamaica before finding out. There were many things back then that she didn’t know.

But those are not the subject of her writing workshops.

Or perhaps in a way they are.

Allyson has more than 25 years’ experience in writing and editing, and has spent many of those editing fiction and creative nonfiction for major publishers including HarperCollins, Random House, and House of Anansi. Allyson truly wishes she could say that her job experiences included such adventures as picking watermelons and cotton in Israel; building a jail in northern Manitoba; washing feathers in a bedding factory; digging ditches in a cemetery (not graves, just ditches); cleaning garbage trucks (that is, being a garbage man’s garbage man); and practising civil litigation. In fact that describes her husband — who really should write his memoir, don’t you think?

Allyson grew up in a book-filled home with a mother who could devour several novels in a week, but what launched her career trajectory was that when she was twelve, a teacher she didn’t even like tricked her into joining the Library Club and shelving books in her spare time. That same teacher roped her into a Poetry Club that turned her off poetry for several decades — but that’s another story. Library Club led to a part-time job at the local public library, where she quickly determined there had to be more interesting jobs out there to do with books than placing them in the right spot on a shelf. And she was right.

Allyson has since earned degrees in criminology and journalism, written and edited for both newspapers and magazines, been a freelance writer, taught college-level ESL in Japan, held positions in national association and university communications, edited award-winning books, and taught both editing and writing. She has a boundless sense of wonder about the nuances of human memory and the possibilities of memoir writing. Memoirists whose work she’s edited on include Lawrence Hill, Ian Brown, Helen Humphreys, Sharon Butala,  Merilyn Simonds, and Kristen den Hartog.

Though she never did make it to Jamaica, Allyson edits books for the University of the West Indies Press in Kingston.

She eventually met Harry Belafonte in person, while he was strolling down Sparks Street in Ottawa.

ALLYSON LATTA is an independent editor of literary fiction and creative nonfiction. Since 2004 she has encouraged new writers to explore memoir writing, first for Ryerson University and currently as an instructor and online mentor for the University of Toronto’s School of Continuing Studies (formerly in partnership with the New York Times Knowledge Network). She runs workshops and gives presentations for writers’ organizations, literary festivals, and libraries, and has led creative writing retreats in Canada, the U.S. (Arizona), Chile, Costa Rica, and twice in Grenada. In February 2015 she will present a workshop at the San Miguel Writers’ Conference in Mexico. Allyson was guest coordinator for the radio program Portraits on Paper, and has judged literary competitions, including for the annual U.S. anthology OASIS Journal.  Many of her students and workshop participants have gone on to win writing contests or to be published in journals, anthologies, and in book form. Her website, Memoir Writing & More ((contact info blocked)), has been recommended in the U.S. magazine The Writer and features resources for writers. 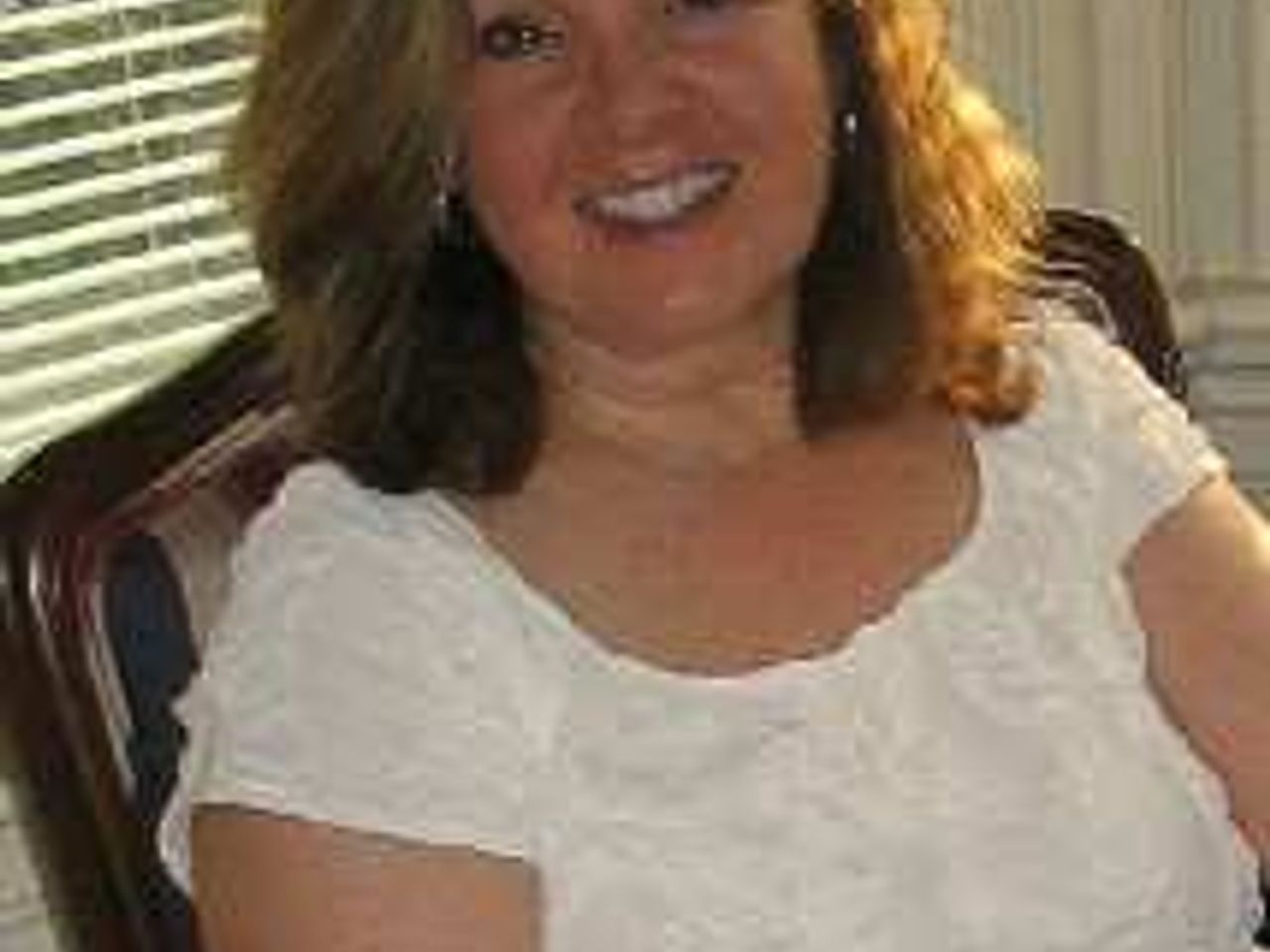 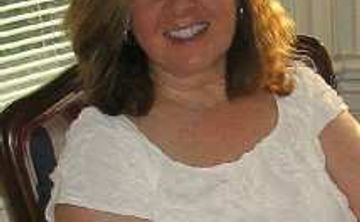