ve (Iveta Kuzeva), also named Radha by the Hridaya community, has dedicated the last few years to intense spiritual practice, though she comes from a background where she would never have expected this to be her path.

In 2013, after living in various places in Europe, mainly in Spain, and after a long period traveling in Central America, including on horseback, Ive found the teachings of Hridaya Yoga and that was a turning point in her life. She finally found way back home, to the Heart, and learned what the words “yoga” and “meditation” really mean. The depth, truthfulness, and resonance of the teachings spoke to her immediately. Being fully in love with the message of the Heart, Ive started living in Hridaya’s community in Mazunte, Mexico. She spent 9 months as a karma yogini before completing the 2014 Hridaya TTC.

Still living most of the time at the Hridaya Yoga Center, she is in constant awe of the possibility to serve, teach, help with the coordination of retreats, organize the weekly kirtans, and to constantly learn more about the miracle of the Pure Existence, Pure Awareness, and Pure Bliss that We Are.

Knowing that the Spiritual path is a life-long journey and all we have to create our destiny is here and now, Ive aspires to continue sharing and spreading the message of the Spiritual Heart as far and wide as she can, reaching out to more independent projects and teaching in English, Spanish, and Bulgarian. 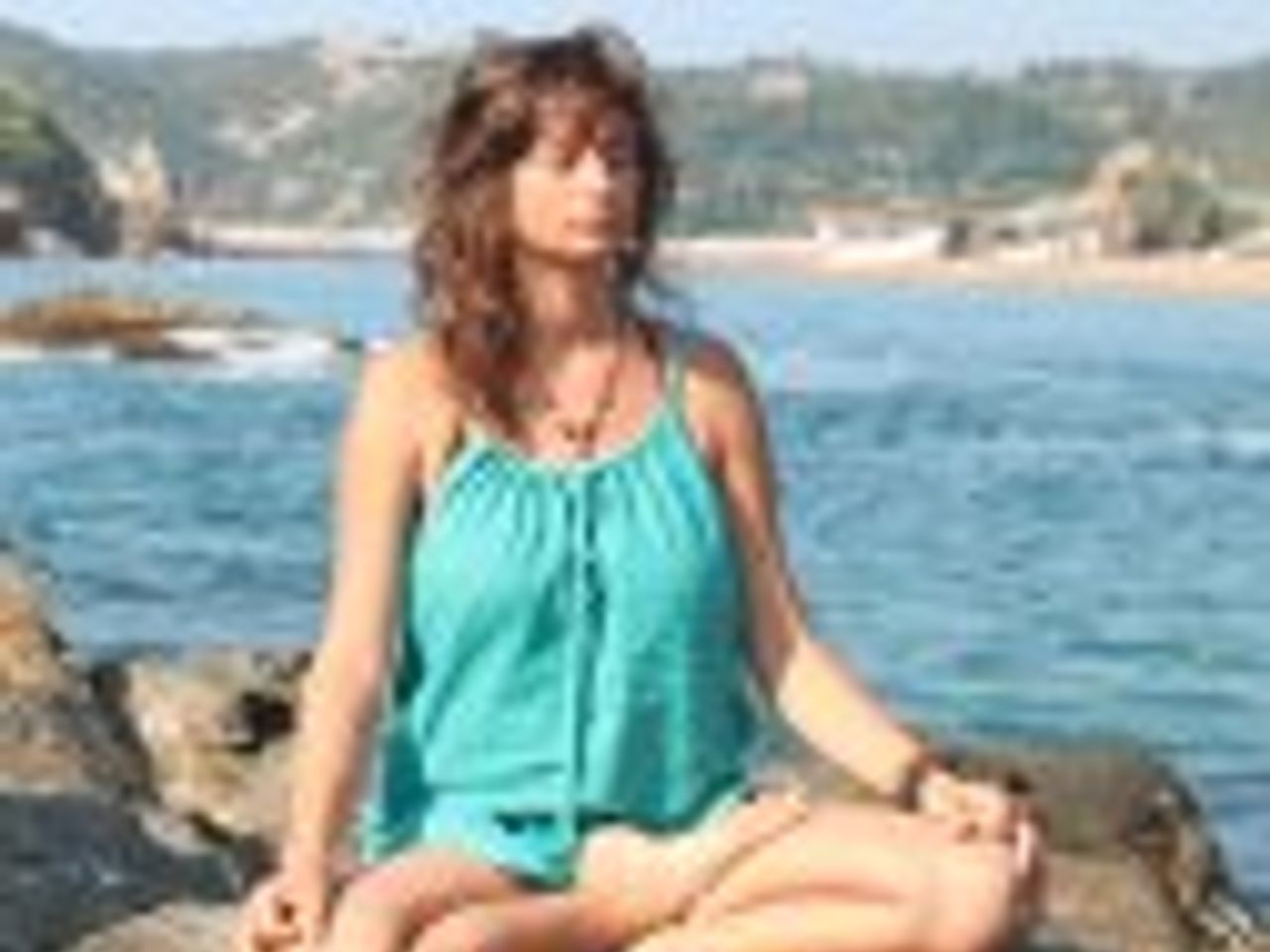 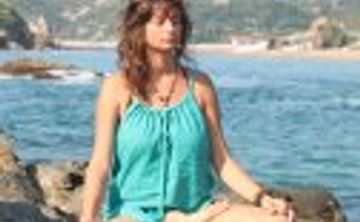