Brendan Lentz is a devoted student of Sri Dharma Mittra, based in New York City. From his first visit to the Dharma Center in 2007, Brendan was immediately impressed by the challenging physical practice and Sri Dharma’s humor and compassion. He has been studying with Sri Dharma ever since, and in that time has served in a variety of roles at the Dharma Yoga Center, from sweeping floors to substitute teaching for Sri Dharma Mittra. He is a graduate of the 200 and 500 hour Life of a Yogi Trainings under Sri Dharma Mittra. In August of 2015 he began an 800-hour advanced teacher training with Sri Dharma Mittra. Brendan is grateful to have received these teachings directly from a living yogi, and is excited to share the techniques with both students and teachers worldwide. After living in New York City for 10 years he left in 2014 to travel across the US and around the world. While traveling he has been teaching yoga, assisting with yoga events and furthering his own practice. In early 2014 he travelled to Costa Rica and discovered the Costa Rica Yoga Spa. Inspired by the beauty of Nosara and the community at the Costa Rica Yoga Spa he decided to return to host a yoga retreat there in 2016! It is his hope that students on the retreat will immediately experience the physical and spiritual benefits of asana, pranayama, meditation and partner yoga.

Gopi Om (Nicole Sopko) first discovered yoga by chance and was instantly intrigued. She attended her first teacher training with the sole intention of learning more about the practice, but discovered the teachings of yoga to be so transformational that she couldn't keep them to herself and began teaching in 2005. Shortly after, her practice grew immensely due to the discovery and subsequent influence of her beloved Guru, Sri Dharma Mittra, who gave her the name Gopi. In recent years, Gopi has had the honor of assisting Dharma-ji at workshops nationwide, as well as appearing with him on television twice.
Gopi has completed the advanced level (500 hour & 800 hour) Life of a Yogi teacher trainings at the Dharma Yoga Center in New York. She feels blessed to have received and to carry on these teachings. She strives to live every moment as an offering to the divine and to pass on the teachings of yoga as they have been generously shared with her. She is a vegan of nearly 20 years who knows that veganism was her first yogic practice in embracing compassion for all beings. A believer in the power of yoga as a lifestyle, Gopi feels that a playful yoga practice enables a person to approach the more mundane aspects of life with a lighter heart and a more accepting attitude. 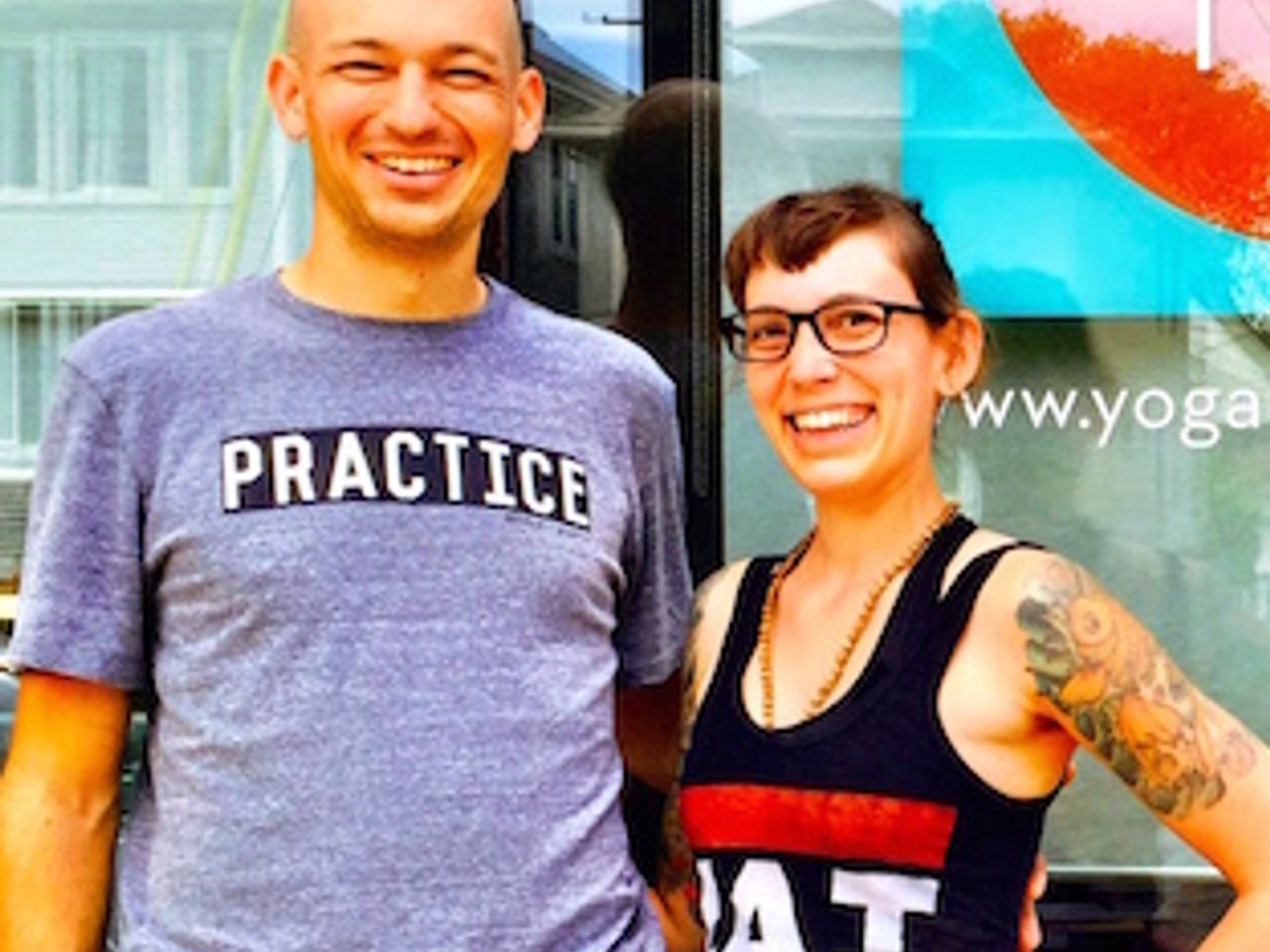 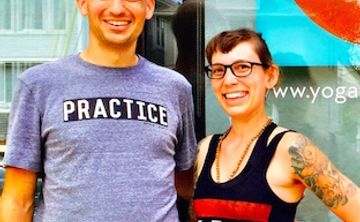