Until 1995 she was a well-known actress for German TV and theatre. She subsequently worked as a theatre director in Berlin, Hamburg and Vienna. She is a prize-winning sound artist and maintains some involvement in this fields.

(contact info blocked) she become interested in meditation, breathing, singing and dancing as spiritual techniques with the Sufimaster Pir Vilayat Inayat Kahn. Every year she participated in monthly retreats in the Alps.

(contact info blocked) she trained in Yoga Tantra with a range of teachers including Margo Anand, Doris Christinger and Peter Schröter from Sky Dancing Tantra, Diana Richardson, Kutira and Allan Lowen. She has been practicing Tantra for the last 20 years together with her partner, David Höner.

Iris and David have been teaching Tantra in different parts of the world since 1996 and Iris currently presents this knowledge at the University of Quito (Universidad Andina Simón Bolívar) and Durga’s Tiger School. Working since 1994 with indigenous people in Latin America and Indonesia, she become heavily involved with Shamanistic Energy work.

In February, 2013 Iris completed a 500 hour, advanced Tantra Yoga Certification with the traditional tantric Bhagavan, Shri Shanmukha Anantha Natha in Southern India. She is initiated in Shri Vidya Tantra and certified as a YAI (Yoga Alliance International) Master Yoga teacher. For yogis who interested in studying in India she can highly recommend Shri Kali Ashram. 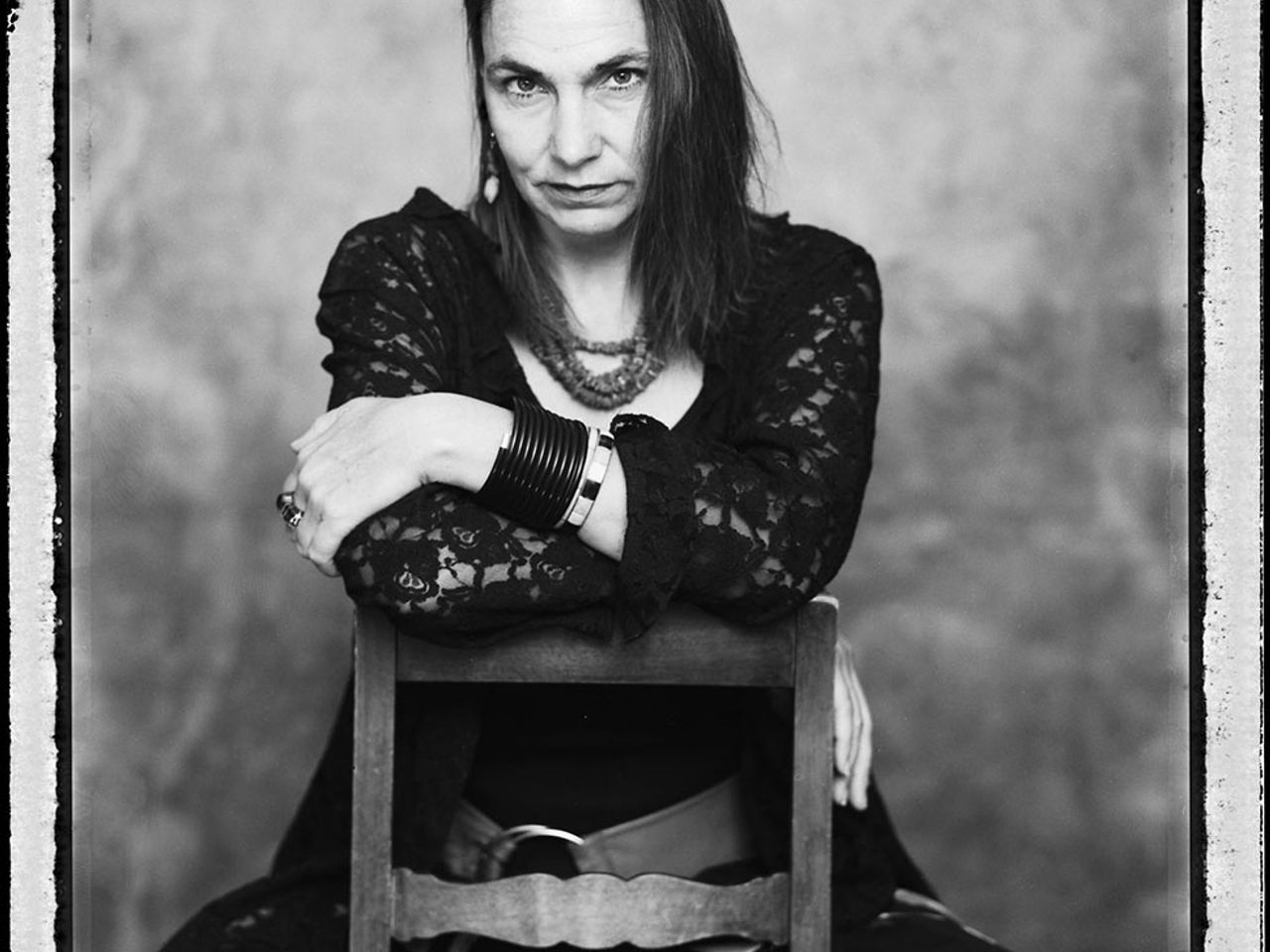 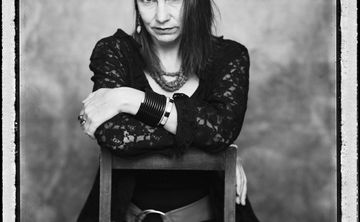