He is an experimentalist who works with an investigation of art and therapy, mainly using different aspects of improvisation and experimental languages in Theatre, Clown, Dance, Music, Shamanism.

Nicolas has been investigating and creating in the last 10 years, developing his personal style in performance, stage direction and pedagogy.

Combining his artistic vocation with travels he has presented himself in many different types of audiences and developed workshops and seminaries about Clowning, Contact Improvisation and Creative Processes in a number of Latin American Countries: Argentina, Peru, Colombia & Ecuador.

In 2014 Nicolas was invited to teach classes in Viena, Austria, Germany and France, where he directed individual and group acts.

His travels brought him to study in-depth with the magic world of Andean-Amazonian, Shamanism. He lived with indigenous tribes and native peoples of South America, exploring rituals and traditions, participating in humanitarian projects in areas of conflict areas during social emergencies.

In the art scene he trained Clowns, Lecoq Technique, Masks, Comedy, Improvisation, anthropological theatre and scene director. He also explored different body techniques and languages like the circus, contemporary dance, instant composition (soundpainting), capoeira, yoga and fencing among other things. Now he is specialized in contact dance, which is the base of his current investigation and training.

In his acts he highlights points of connection between structure and improvisation, game and collective unconscious, arts and healing, shamanism and paradigm change.

With his company Mystic Jongleur he developed two personas “Cantos Cuentados” and “Carloncho!”, with which he presented himself in a number of international festivals. 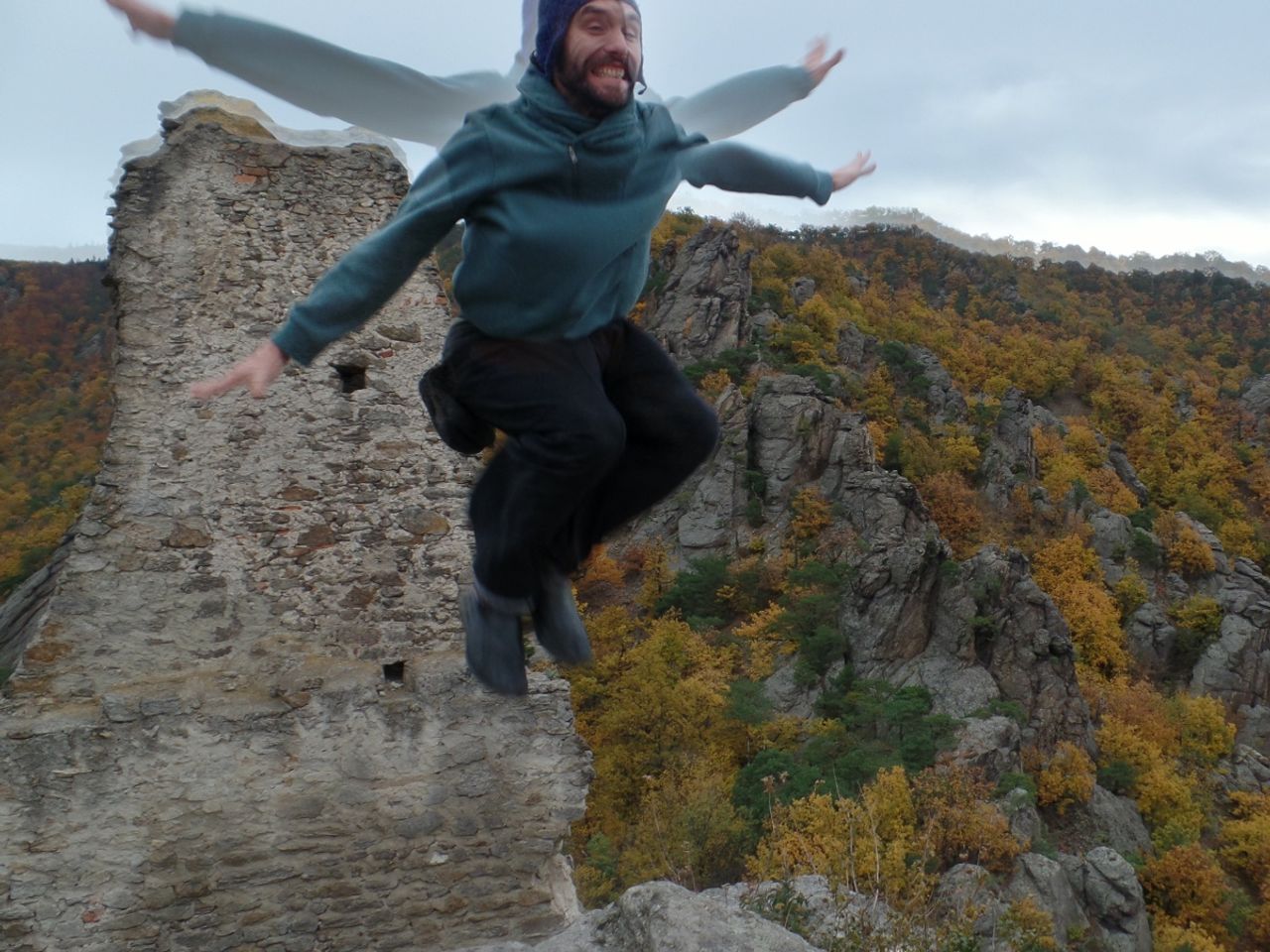 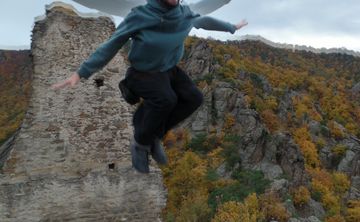